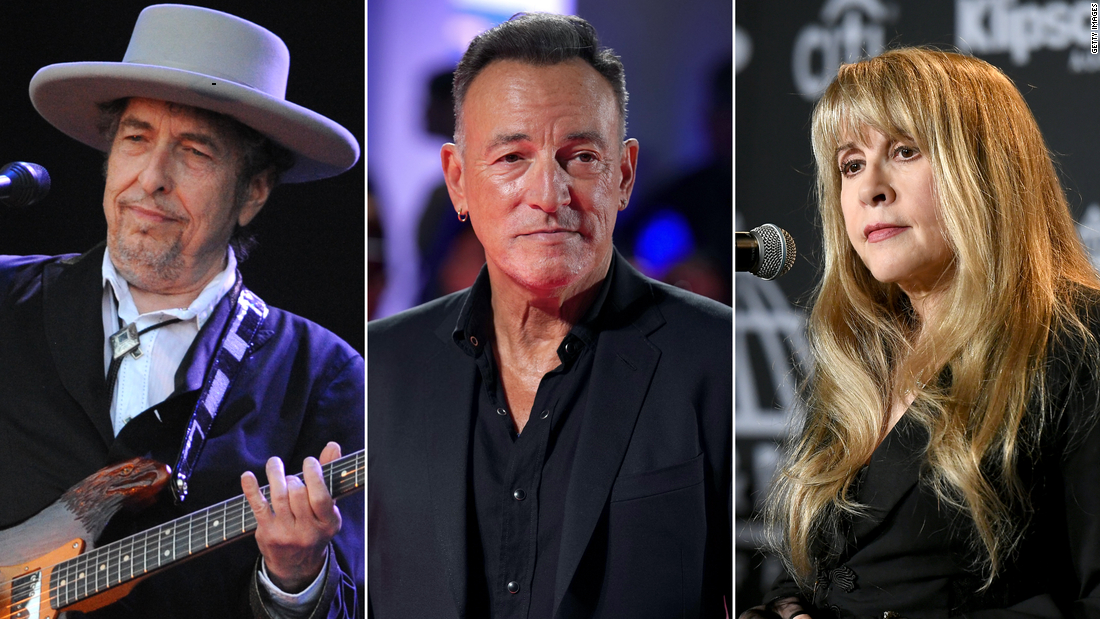 (CNN) Bob Dylan is the latest artist to sell his music catalog.The musician’s $200 million deal with Sony Music Entertainment announced Monday will give the company rights to all of Dylan’s recorded music since 1962.

His decision to sell his catalog is part of a recent trend among some top artists, including Bruce Springsteen , Neil Young and Stevie Nicks .(Dylan had previously sold the songwriting portion of his catalog — which include music and lyrics — to Universal Music Publishing Group for a reported $300 million.) If it seems like these music icons are all rushing to ink deals, you’re right.”It is a great time to sell, especially last year when capital gains taxes were going to go up under the Biden administration.Everyone was trying to sell before December 31 so it wouldn’t be taxed [as high].

Bob got in under the wire like a lot of these other artists,” Hannah Karp, editorial director at Billboard told CNN.”If artists were ever going to sell their music rights, now is a great moment because they won’t get these prices forever.” It was announced earlier this month that Young had sold a significant portion to his song catalog for $150 million to Hipgnosis Song Fund.Read More Nicks landed a deal in November for a reported $100 million with Primary Wave for her portion of publishing rights to songs including “Edge of Seventeen” and “Landslide.” Bruce Springsteen, performing here in November 2021, sold his catalog in December.Springsteen’s deal with Sony Music in December was valued at a massive $550 million for both his recording and songwriting rights.He first signed with Sony’s Columbia Records in 1972 and said in a statement at the time of the sale he was “thrilled” that his legacy would continued to be cared for “by the company and people I know and trust.” For some artists, the decision to sell now could also be part of planning their legacy.

“A lot of the artists that are selling their catalogs are getting to a point in their lives where they are planning their estates, sort of planning for the future and they are at a point in their lives where it makes sense to sell their music to provide for their families,” Karp said, noting that Dylan turned 80 in May.While not as common, some younger artists are also making catalog deals.

Imagine Dragons sold their catalog to Concord Music Publishing in August.Shakira stuck a deal announced this month with Hipgnosis Songs Fund for her entire catalog, which includes hits like “Hips Don’t Lie,” “Whenever, Wherever,” and “She Wolf.” Other artists, like Taylor Swift, are fighting to maintain creative control and publishing rights to their music — and, Karp said, selling now isn’t the right move for every artist.

Shakira, performing here in 2020, recently sold her music catalog.”If you’re a young artist and blow the big chunk of money and then you get into your older years and you don’t have any income coming in, you’ll probably regret it,” Karp said.

“Owning music assets is like owning a retirement fund.” Essentially, Karp said, good music is simply good business.”The music business is driven by streaming which is a steady and growing income source, it’s not like the old days when you put a CD on the market and it was unpredictable how many copies you would sell.The record labels are making money from streaming subscriptions,” Karp said, adding, “Because interest rates are very low right now, investors have been looking for places to park their money that will offer higher returns than the going interest rate.As long as interest rates stay relatively low, music assets are a pretty attractive return.”. 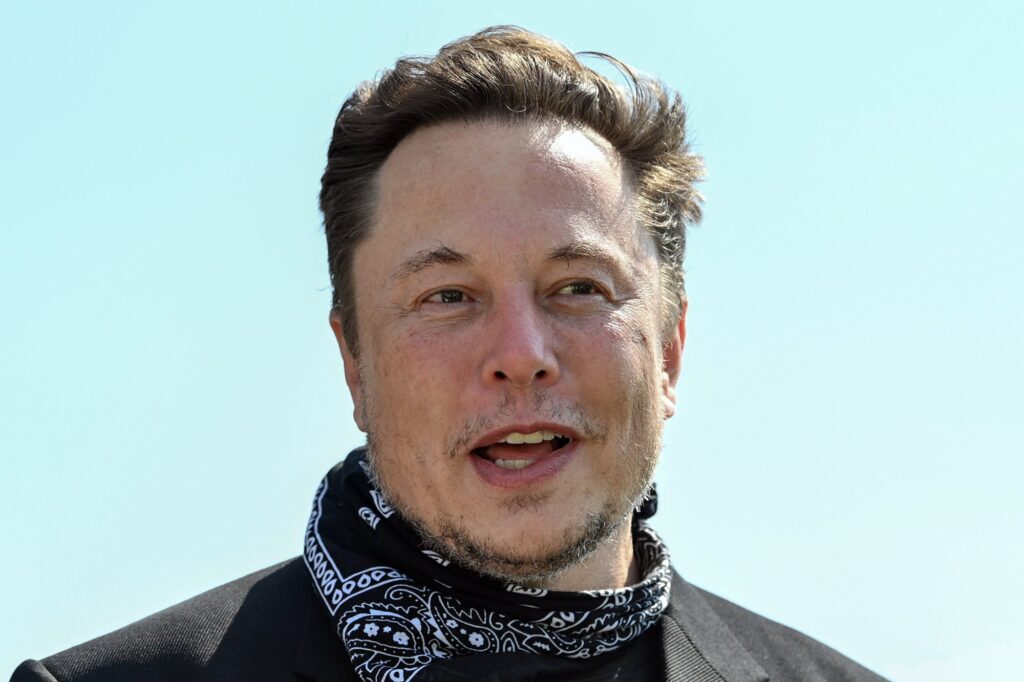