Truecaller has introduced an update for its app with new messaging features.These features include Urgent Messages, Smart Card sharing, revamped Smart SMS, the ability to edit sent chat messages and to set a default view.Theu00a0features are aimed at solving usersu2019 problems when it comes to messaging and saving them time.According to Truecaller, all the message processing required for these features are done locally on the usersu2019 device.The company says that it doesnu2019t ready any useru2019s messages and that the messages donu2019t leave the useru2019s device as part of the processing.The Urgent Messages features allow users to make their critical and time-sensitive messages more visible by also sending a custom notification along with it.This high-visibility message will pop up on the recipientu2019s screen even if another app is open and will not disappear until the recipient reads it.Smart Cards on Truecaller will extract important information from complex data and will present it as an easy-to-read card.

This will happen when you receive important SMSs like transaction data, tickets, OTPs etc.These Smart Cards can be shared as an image across any platform instead of sharing the entire text of the SMS.The updates Smart SMS is aimed at helping users keep thousands of text messages organised.The feature has smart filters for transactions, deliveries, travel, bills etc.

and these have been revamped based on user feedback.The app presents all important messages chronologically because most of them are one-way incoming messages for most people.With the number of messages that people send daily, it is not uncommon to make typos and other mistakes.With the new Truecaller update, users can now edit and make changes to chat messages even after the receiver has viewed them.

Truecaller users can now choose the default appearance of the app when it is first launched.With a long-press on the Calls or Messages tab, it can be set as the default tab.

The next time the app is opened, it will open to this tab automatically.. 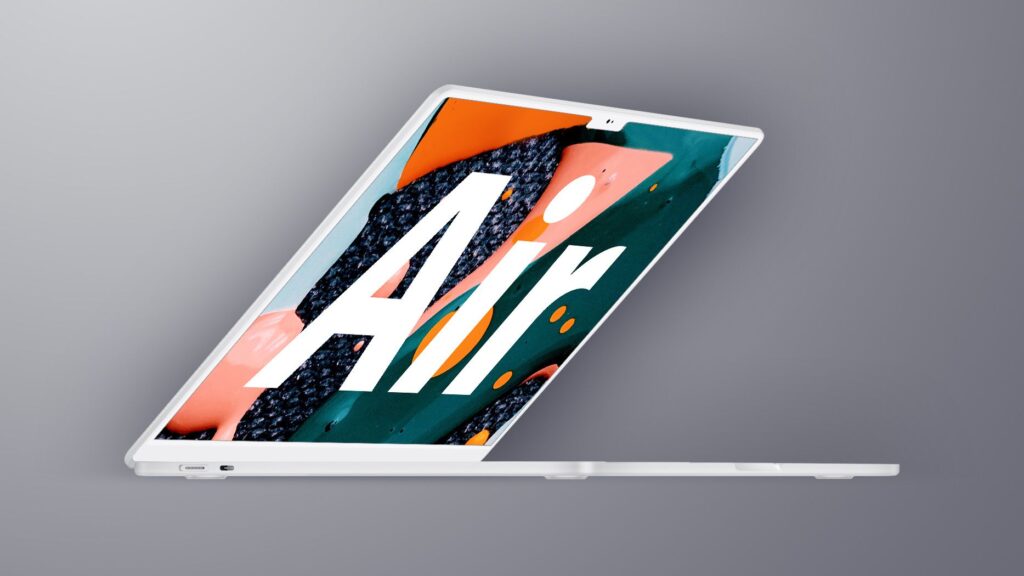