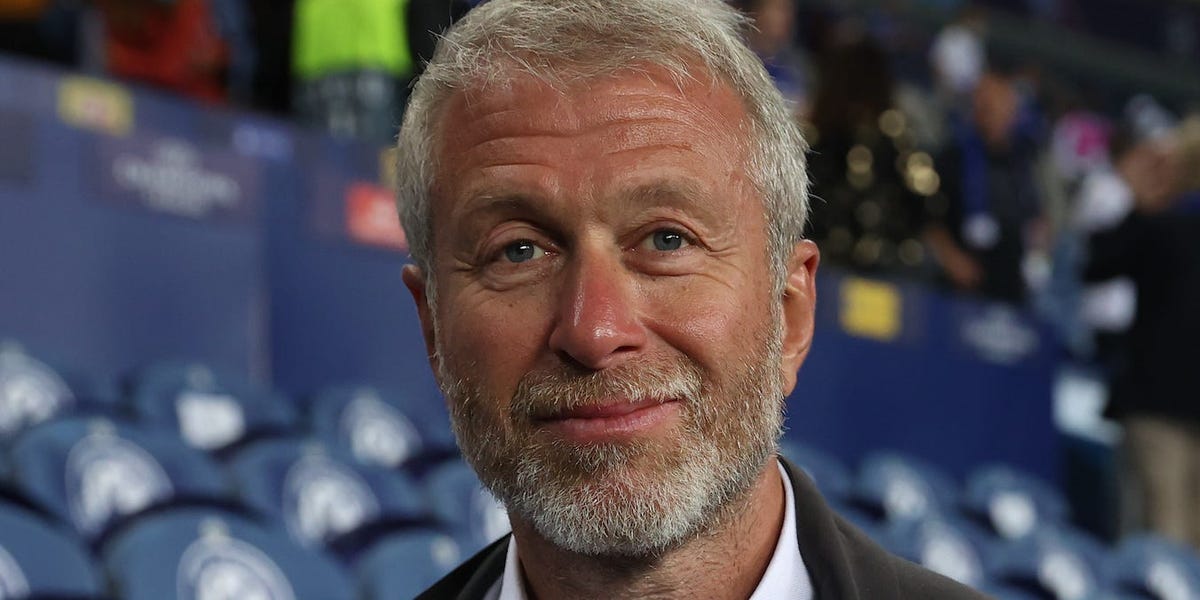 Abramovich, the billionaire owner of Chelsea FC, was sanctioned by the UK government on Thursday in response to the Russian invasion of Ukraine.His assets were frozen, he was barred from making transactions with UK citizens and businesses, and banned from entering the country.

According to a message obtained by The Journal, hedge-fund administrator SS&C Globe Op told one firm: “Currently accounts attributed to Roman Abramovich are blocked from transacting, as such any distributions, redemptions or payment cannot be made and no subscriptions or contributions can be accepted.”

Sources told The Journal similar messages were sent to other hedge funds.

People familiar with the situation told The Journal Abramovich was trying to sell the funds late last month, efforts that would be blocked by the guidance to freeze his transactions.

The UK sanctions on Thursday also blocked Abramovich’s attempts to quickly sell his $3 billion soccer club in an effort to avoid financial sanctions.

The sanctions also disrupted the daily operations of Chelsea by blocking the sale of new tickets to matches and club merchandise, among others restrictions.

Abramovich, who is worth more than $11 billion and has stakes in steel giant Evraz and Norilsk Nickel, was sanctioned alongside six other Russian oligarchs who are closely linked to the Kremlin.

Sat Mar 12 , 2022
A woman accused of throwing hot coffee in an employee’s face at a Vancouver Tim Hortons location last year has been arrested and charged, police said Thursday. The incident took place at the restaurant at Abbott and Pender streets on the morning of Oct.20, and was captured on security video. […] 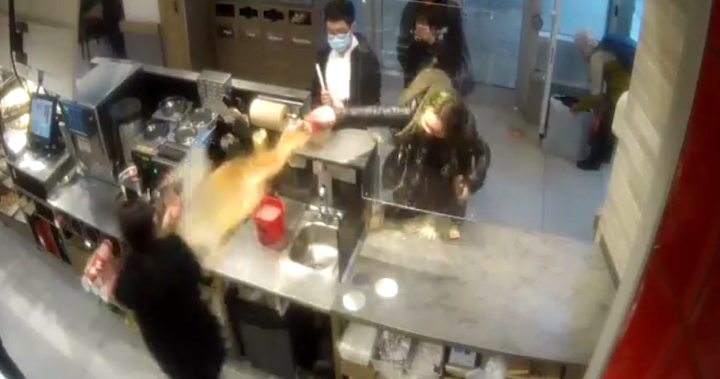