Russian billionaires on the list lost on average 27% of their wealth over the last year, according to Forbes.Severstal chairman Alexei Mordashov saw the biggest drop in wealth, falling by $15.9 billion, per Forbes.The publication listed 83 Russians on its 2022 list of billionaires , down from 117 in 2021.Sign up for our weekday newsletter, packed with original analysis, news, and trends — delivered right to your inbox.More than 30 Russia’s billionaires have fallen off Forbes’ World Billionaires List while those that remain have lost a quarter of their wealth on average, according to the publication’s 2022 rankings.

The number of Russians on the publication’s billionaires list dropped to 83 in 2022, down from 117 in 2021.Those who are included on the list saw their wealth shrink by 27% on average since the previous year.Between them, the 83 billionaires are worth $320 billion, per Forbes data.

The 36th edition of the list gives some indication of the impact that sanctions targeted at Russia’s oligarchs and business elite, as well as the country’s wider economy, have had on its super rich.

Sanctions aimed at the oligarchs have in some cases led to asset seizures and freezes, while broader economic measures have caused a collapse of the ruble, accelerating inflation and plunging stock prices.

Some economists say that sanctions could wipe out 15 years of economic growth in Russia.

Forbes said that Alexei Mordashov , chairman of mining company Severstal , saw the biggest drop in net worth, falling $15.9 billion, or around 55%, to $13.2 billion on 2022’s list.

Five other Russian billionaires lost more than $10 billion each, per Forbes.

Forbes named Vladimir Lisin , chairman and the main shareholder of Novolipetsk Steel, as Russia’s richest person, worth an estimated $18.4 billion, a drop of 30% from a year ago.He is closely followed by Nornickel CEO Vladimir Potanin whose wealth is valued at $17.3 billion, down $9.7 billion, or 36%, from a year earlier.

Only two Russians are new to Forbes’ billionaires list.

Egor Kulkov, an early partner of Pharmstandard joins with an estimated worth of $2 billion, as does Denis Sverdlov , founder and CEO of British electric-vehicle maker Arrival who’s worth around $1.4 billion, according to Forbes.

Of the Russians on this year’s billionaires list, only two are women: Tatyana Bakalchuk, who founded online retailer Wildberries, and Elena Baturina, who set up real-estate developer Inteko.

Forbes published its first index of the world’s billionaires in 1987.The list comprised 2,668 entries this year – a reduction of 87 from a year ago – who were worth a collective $12.7 trillion, down $400 billion from the previous year.

Step Away From Screens With the 19 Best Family Board Games

Thu Apr 7 , 2022
It’s good to take a break from screens every now and then.The great outdoors has plenty to offer, but there are times when you’re stuck inside for one reason or another (like a surging pandemic).Board games are a fun way to gather everyone around the table to engage in some […] 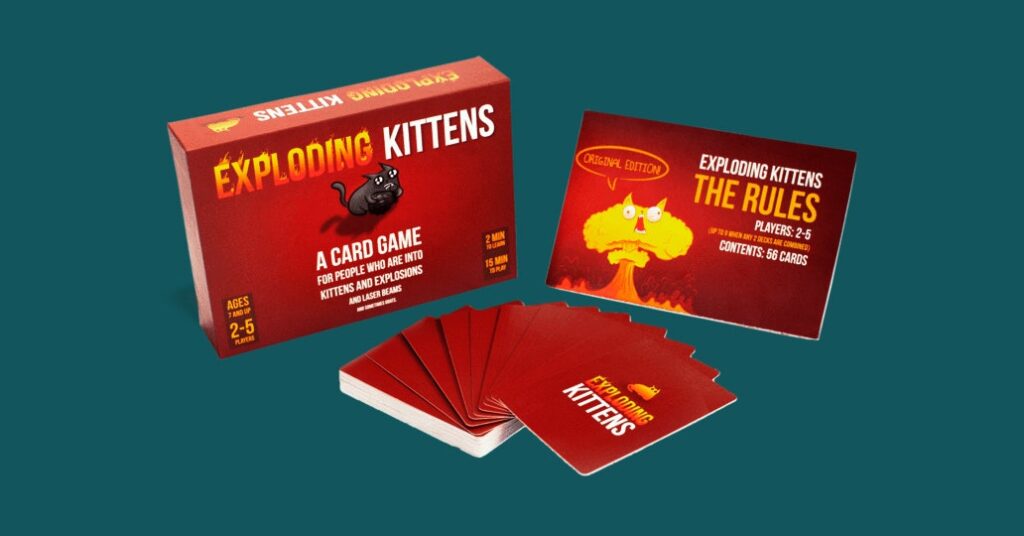