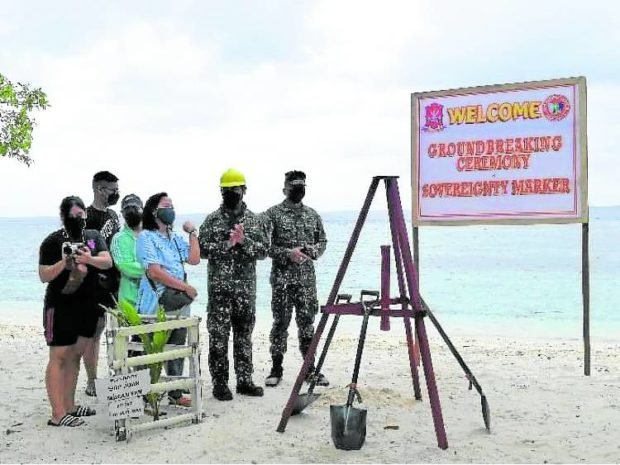 PANGUAN ISLAND IN TAWI-TAWI USED TO BE LAIR OF ABU SAYYAF BANDITS AFP builds sovereignty marker on isle near Malaysian border Philippine Daily Inquirer / 04:48 AM January 03, 2022 LAST FRONTIER Locals felt a sense of belonging after the marker was installed on Panguan Island, a lair of Abu Sayyaf bandits until it was secured by government troops in April 2017.—CONTRIBUTED PHOTO

ZAMBOANGA CITY—A sovereignty marker now stands on an island in Tawi-Tawi province in the periphery of the Celebes Sea—a maritime structure nearest the country’s border with Malaysia.

The 20-square-meter edifice on Panguan Island is made of cement and hollow blocks, with a Philippine flag set in marble to stand against the tides and waves, said Brig.Gen.Romeo Racadio, commander of the 2nd Marine Brigade and head of Joint Task Force Tawi-Tawi.ADVERTISEMENT

Its design is similar to those installed in the Kalayaan Islands and in Batanes, added Racadio, former chief of staff of the Western Command that oversees patrolling of the disputed West Philippine Sea, northwest of Borneo Island.

Dispelling talks about territorial claims related to the marker’s construction, Racadio said the country was just “exercising sovereignty over that feature…” FEATURED STORIES

“It is not a border marker or whatever symbol, we are not drawing a line,” he explained further.Seaweed farming

The six-hectare island is part of Barangay Datu Baguinda Putih and under the jurisdiction of the municipal government of Sitangkai—which itself is an island also in the southwesternmost tip of the country.

Panguan lies on the Sibutu channel, about 17 kilometers away from a small island that is part of Malaysia, and 35 km away from Sabah over which the Philippines has a long-standing claim.

The island is home to some 80 Sama-Badjao families who make up a population of 3,104, as of last year’s census.They make their living as fishers and also rely on seaweed farming.

Many residents from other Tawi-Tawi municipalities move to Sitangkai, dubbed the seaweed capital of the Philippines, in the hopes of earning a living from agar-agar of which the municipality is a major producer.

This gelatin-like substance from seaweed is used as an ingredient in desserts and also for microbiological work.

Racadio said Panguan is one of the “last southwestern island frontiers of the Philippines.” ADVERTISEMENT

The military took control of the island, which used to be a lair of Abu Sayyaf bandits, in April 2017, when for the first time the country’s flag was raised there.

The locals call their island Panggungan, meaning, a safe area for resting.

Racadio said he felt a strong sense of belonging among the locals when they watched the Philippine flag being raised at the groundbreaking rites on Christmas Eve.

The residents together with marine personnel put up the sovereignty marker, for which the municipal government of Sitangkai shouldered the cost.

According to Racadio, Sitangkai officials have also asked the Marine brigade to install similar markers in islands which are part of the town but close to the border with Malaysia.

Among these is Bakkungaan Island—just 3 to 4 km away from maritime features within Malaysian waters that host some of its naval forces.

The marines posted in Panguan also serve as teachers for the Sama-Badjao children.

—WITH A REPORT FROM KATHLEEN DE VILLA INQ 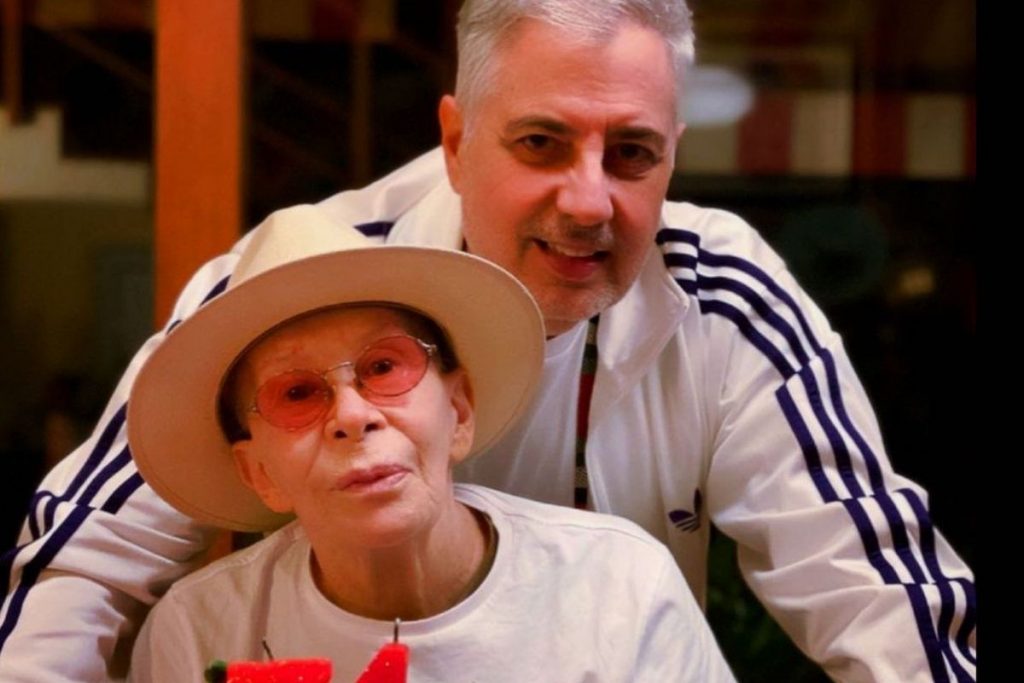