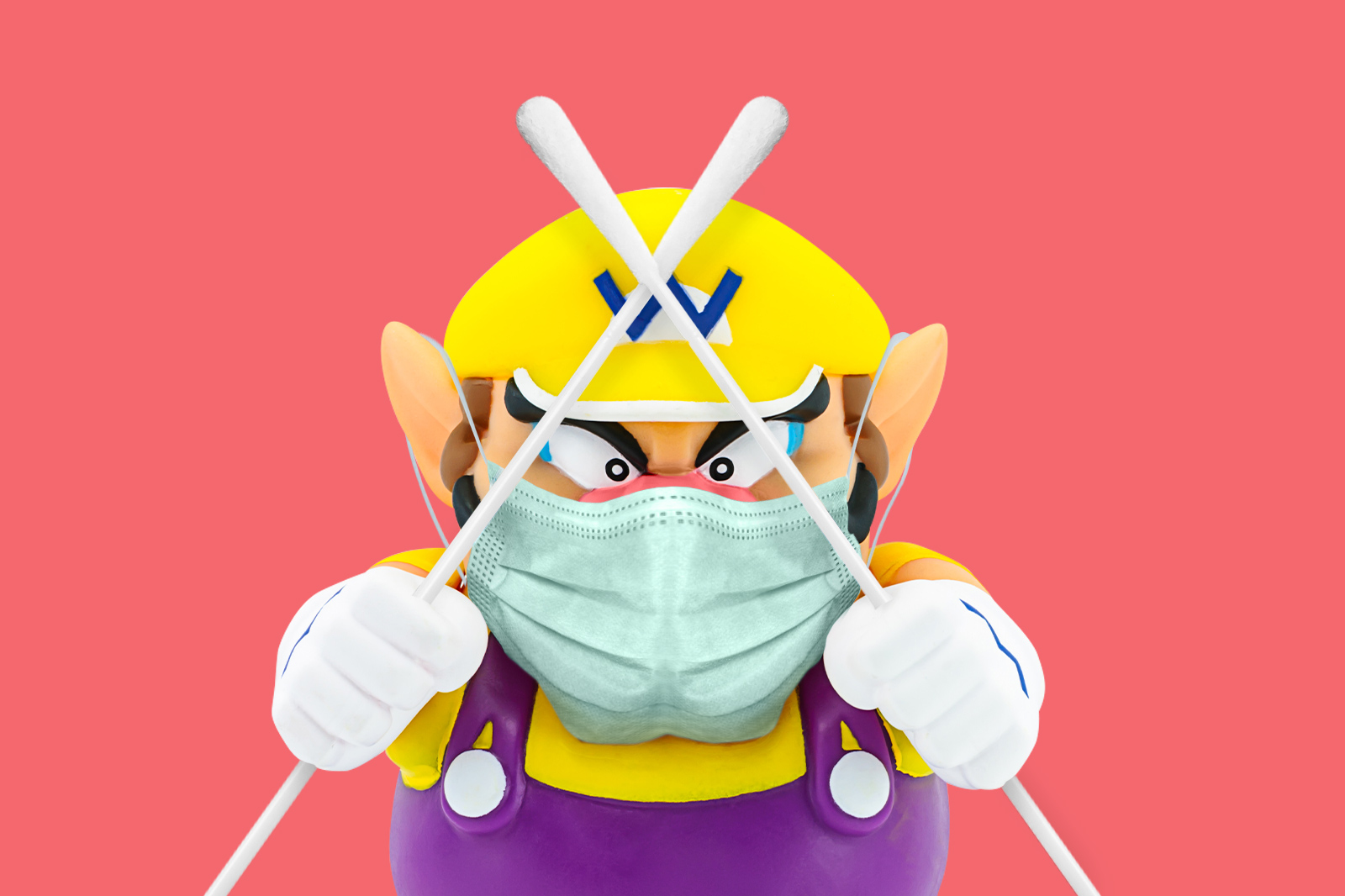 A Twitter account with more than a million followers that’s famous for helping consumers track down elusive PlayStation 5 consoles is helping the fight against covid-19 by pointing the public to hard-to-find home tests and available vaccination appointments.Earlier this week, the account, @Wario64, posted on the availability of the BinaxNOW antigen self test, including links to purchase the kits from Amazon.The latest posts come as a spike in covid-19 cases from the omicron variant has led to massive demand for the home tests, with the government and U.S.Postal Service finalizing plans to alleviate that rush by sending coronavirus test kits to U.S.households .The Wario64 Twitter account started in 2009 and has become renowned for quickly finding availability of great deals on video games and gaming-related paraphernalia like accessories and books.Its name is a play on the groundbreaking 1996 Nintendo game “Super Mario 64” and the plumber mascot’s bizarro twin nemesis, Wario.The account also sometimes acts as a news account but has been most useful in recent years in finding online availability of ravenously desired and hard-to-find gaming products.Both the New York Times and The Washington Post cited Wario64 as a go-to utility for hunting down PlayStation 5 consoles, which remain scarce for consumers more than a year after launch.

The account’s speed and reliability in finding these deals has made it a stalwart Twitter service.

The best ways to track down a PlayStation 5 For the past year or so, the account has also been flexing its muscle to help followers find vaccination appointments and, now, hard-to-find tests.It started shortly after satirical gaming news site Hard Drive published an April 2021 piece titled “U.S.Government Reaches Agreement with Wario64 to Announce Covid Vaccine Availability.” Just days later, Wario64 tweeted about vaccination appointment availability in San Antonio.The identity of the account has been kept secret for more than a decade.When contacted by The Post on Thursday, a person who runs the Wario64 account declined to be interviewed on the record, citing a policy that they don’t do media interviews.The account’s pivot to fight the pandemic underscores the difficulty of securing vaccine doses and coronavirus tests.The federal government has come under criticism for its response to averting a coronavirus testing shortfall and getting rapid tests out to the public.

Just weeks before President Biden announced a plan to distribute 500 million tests sometime this month, a plan on which he has yet to elaborate, White House press secretary Jen Psaki mocked a journalist’s question about whether the government should give out tests free, even as other countries distribute tests for their citizens.Tuesday, White House officials said they were finalizing purchasing these tests.

Tracking U.S.covid-19 cases, deaths and other metrics by state That same day, Biden tweeted an acknowledgment that getting tested remains a frustrating process, and then suggested Americans search “covid test near me” on Google.Biden’s “just Google it” suggestion aligns with White House’s plan to work with the tech giant to streamline search results for anyone looking for tests.Gaming news site Kotaku praised the help of Wario64 on Thursday with a headline that called the account “a better lead on covid tests than the government.”As Americans continue to seek out coronavirus aid on their own, they’ll at least have the help of an acclaimed video game Twitter account.And maybe they’ll score a PlayStation 5 in the process if they’re lucky..

Sat Jan 8 , 2022
Even the best video game consoles don’t offer the same combination of freedom and power as the iPad Pro.In addition to the massive library of available titles (many of which you can download in just a few minutes), you get a big, beautiful screen with excellent touch controls and the […] 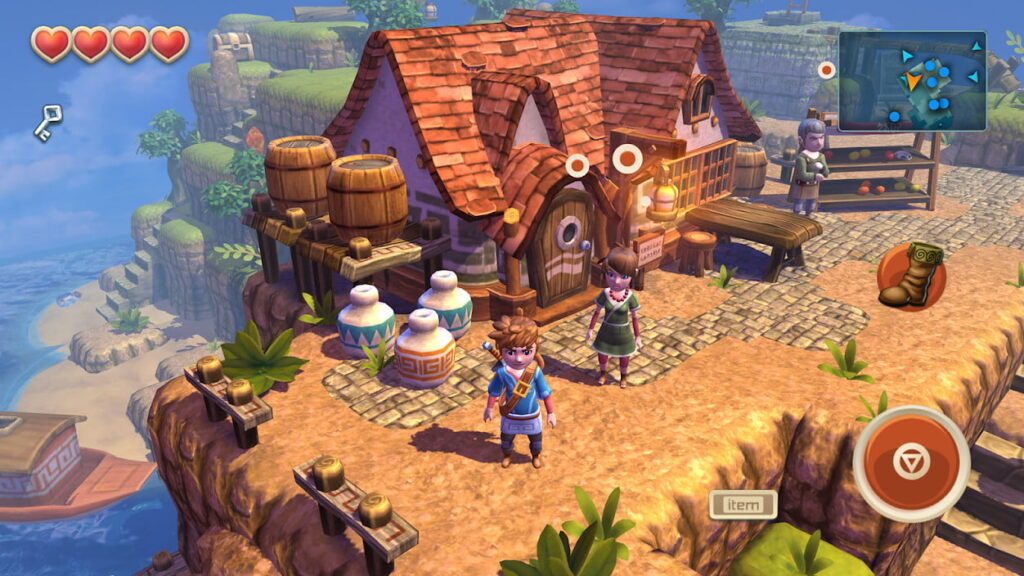