Sony’s surprise acquisition of Bungie earlier this week for $3.6 billion was about a lot more than just Destiny .In an investor call today, Sony has revealed it plans to launch more than 10 new live service games by March 2026.That’s a hugely ambitious plan, and marks a major expansion for Sony’s PlayStation games beyond its traditional console exclusives.

“The strategic significance of this acquisition lies not only in obtaining the highly successful Destiny franchise, as well as major new IP Bungie is currently developing, but also incorporating into the Sony group the expertise and technologies Bungie has developed in the live game services space,” says Sony CFO Hiroki Totoki.“Through close collaboration between Bungie and PlayStation Studios we aim to launch more than 10 live service games by the fiscal year ending March 2026.”

But that’s just one game out of the 10, and Eurogamer points out that there are signs of many more in the works.Last of Us developer Naughty Dog has been building a multiplayer game for years, and Horizon Zero Dawn developer Guerrilla has hired for roles related to online games.

Sony has lacked its own live service games, with Microsoft owning Minecraft and Sea of Thieves , and Epic Games dominating with Fortnite’s runaway success.Destiny and Bungie’s technology could very well set Sony up for a successful push into this key part of the gaming market..

Sony Paid Billions for Bungie and 'Destiny,' But What Are They Buying?

Thu Feb 3 , 2022
Image courtesy of Bungie Another week, another massive and completely unexpected acquisition in the video game industry.Just recently, it was Microsoft trying to buy Activision Blizzard for $68.7 billion , a bid that’s likely to experience regulator scrutiny in the next year, and now, it’s Sony buying Destiny developer Bungie […] 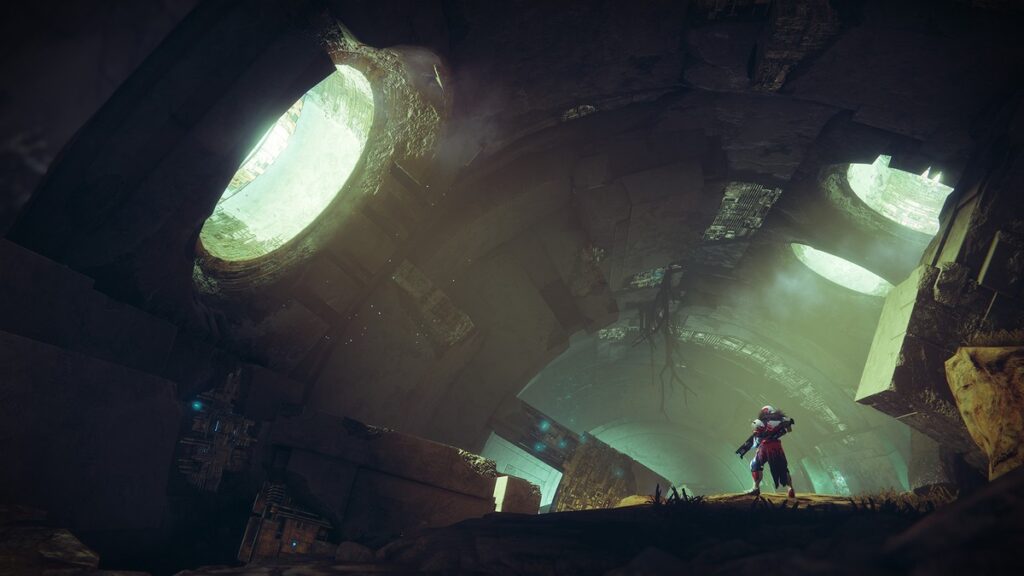