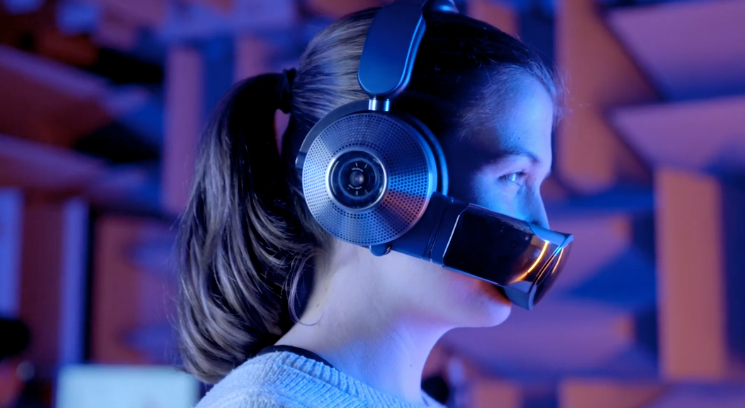 The company set out to tackle the perceived need for breathing cleaner air, whether at home or on the go.Dyson Zone is a wearable device with a two-stage purification system capable of filtering city fumes and pollutants and a premium audio technology – delivering immersive, high-fidelity sound with advanced active noise-canceling to block unwanted disturbance.After six years of research, Dyson produced 500 prototypes currently being tested.Twitter responded to the new product with skepticism and wondered if Dyson went to elaborate lengths for an April Fools’ joke.Dyson clarified, “This is no April fools joke.

Sat Apr 2 , 2022
Restaurants with drive-thrus may have found a high-tech solution to staffing shortages.Millions of people left low-paying jobs during ” The Great Resignation ,” especially in the restaurant and service industries .That’s left establishment owners scrambling to staff servers, hosts, cooks and more.Bite Ninja has stepped in with a possible solution: […] 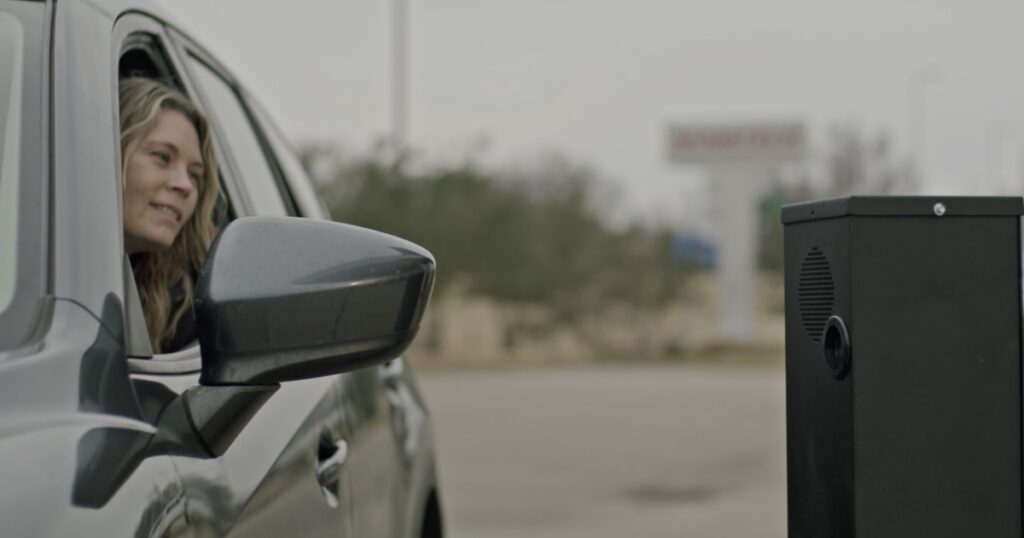