The attorney general’s office said in a news release Facebook recorded users’ facial features in “knowing violation” of a Texas law prohibiting the capture of biometric identifiers, including facial geometry.

Facebook stopped using facial recognition technology in November after massive backlash from privacy advocates and lawsuits over the practice.

A Meta spokesperson blasted the suit, telling Forbes : “These claims are without merit and we will defend ourselves vigorously.”

Key Background Facebook in 2020 settled a class action lawsuit for $650 million in Illinois over violations of the state’s biometric privacy law, which is similar to Texas’ in requiring consent before biometric markers can be taken.Facebook started using facial recognition markers in 2010, which included alerting users if they appeared in pictures in which they weren’t tagged.The company announced last year it would delete facial recognition templates it had collected, saying in a statement: “Every new technology brings with it potential for both benefit and concern, and we want to find the right balance.” Several other tech giants have been criticized and faced legal action over using facial recognition technology, including Microsoft, Amazon and Alphabet, Google’s parent company.

Tangent Paxton is reportedly under FBI investigation for allegedly using his position to help a donor and has been under indictment on felony state securities fraud charges since 2015.His legal troubles have led to high-profile challengers in the Republican primary for the attorney general post, including hard-right U.S.Rep.

Tue Feb 15 , 2022
Intel is investing in blockchain technology with a new chip designed to mine cryptocurrency (via Reuters ).The company is focusing on sustainability, and plans on “developing the most energy-efficient computing technologies at scale.” Intel’s first crypto-focused chip, which it calls a “blockchain accelerator” is set to ship later this year.Two […] 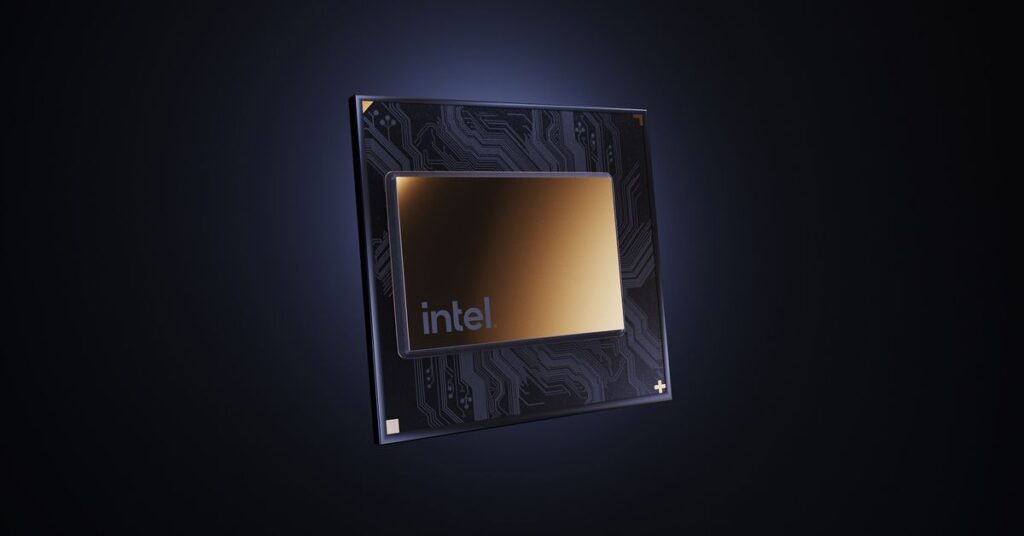