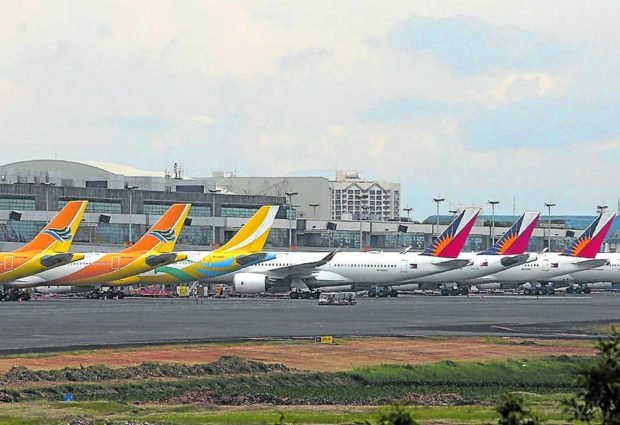 “I believe that through this law, the easing of foreign equity restrictions, we will attract more global investors, modernize several sectors of public service, and improve the delivery of essential services,” Duterte said.

“It is also expected to generate more jobs for Filipinos, improve basic services for Filipino consumers, and allow for the exchange of skills and technology with the country’s foreign partners,” he added.

Ranked as the third most restrictive economy in the world based on the 2020 Organization for Economic Cooperation and Development (OECD) report, the Philippines will benefit from the amended PSA as it will attract foreign capital, generate more jobs, and introduce innovation that can lead to improved quality and lower prices of public services.More jobs, lower prices

The American Chamber of Commerce of the Philippines (AmCham) on Monday said the signing of the amended PSA, as well as the earlier enactment of investment-easing measures, made the Duterte administration “very business-friendly.”

“AmCham is thrilled that the bill is being signed today.It is a major legislation that will further open up the Philippines for more foreign investment which will create jobs,” AmCham executive director Ebb Hinchliffe said in a Viber message to the Inquirer.

“There are several US companies [which I’m] not at liberty to name at this time that are waiting for the bill to be signed.Add this to the CREATE (Corporate Recovery and Tax Incentives for Enterprises) bill, retail trade bill, the amendments to the FIA (Foreign Investments Act), and now PSA, this has been a very business-friendly Congress and administration,” he said.

The Joint Foreign Chambers (JFC), which groups nearly all foreign companies operating in the country, has described the amended PSA as a game-changing law.ADVERTISEMENT

According to JFC, this would match the foreign investment policies of Singapore, Thailand, Vietnam and Indonesia.

It also complies with commitments the Philippines made in the Asean Comprehensive Investment Agreement to open investment in services to other members of the Association of Southeast Asian Nations (Asean) as part of the Asean Economic Community.

“We pledge our efforts to bring the reform to the attention of firms in our member-countries in the United States, Australia-New Zealand, Canada, Korea, Japan and Europe.

We will encourage them to invest in the Philippines and support better public services for the Filipino people with capital and technology,” JFC earlier said.

Trade Secretary Ramon Lopez, who is also chair of the Board of Investments, had also said that such an amendment to the PSA would pave the way for more foreign investments in the Philippines.

“Foreign equity restrictions will be eased, which will attract more global players that will modernize several sectors such as telecommunications, shipping, airlines, railway, and subways.Similarly, there will be increased competition in terms of services and products which will generate better quality of services and competitive pricing to the benefit of the consumers.Higher investments will also generate more jobs and income for the people,” Lopez said.

“I am confident that we can make economic recovery happen in the Philippines this year.

With the amended [PSA], we expect the entry of new foreign investors and the introduction of modern and new technologies in these sectors,” he said.Retail trade easing

The amendment of the PSA completes the three foreign investment liberalization bills pushed by the Duterte economic team instead of amending the economic provisions of the 1987 Constitution, which would have taken a longer time and has been controversial despite attempts to amend only its economic provisions—among the most restrictive in the world that has made the Philippines a laggard in attracting foreign investments in Asean.

In April last year, President Duterte urged Congress to fast-track three bills that would further open up the economy to more foreign investors and, according to his economic managers, help the economy recover from pandemic-induced recession.

In an April 12, 2021, letter to Senate President Vicente Sotto III and Speaker Lord Allan Velasco, the president said he certified the immediate passage of amendments to the PSA, the FIA, and the Retail Trade Liberalization Act.

The team had argued that foreigners’ bigger participation in local industries would not only further promote domestic competition but also create more jobs.

The amended FIA is positioned to attract more foreign investments amid the COVID-19 pandemic as it provides less stringent requirements for potential foreign investors to enter the Philippine market.

The proposed amendment to the retail trade law seeks to bring down the ceiling for the capital required of foreign-led retailers to set up shop in the Philippines.

Over the weekend, as part of a preview ahead of this year’s

Tue Mar 22 , 2022
Over the weekend, as part of a preview ahead of this year’s GDC, Ubisoft revealed a new cloud-based technology it’s developing.According to the Assassin’s Creed publisher, this new tech, named Scalar, will allow its teams to create “even bigger worlds” than what’s currently possible. Advertisement No, you read that last […] 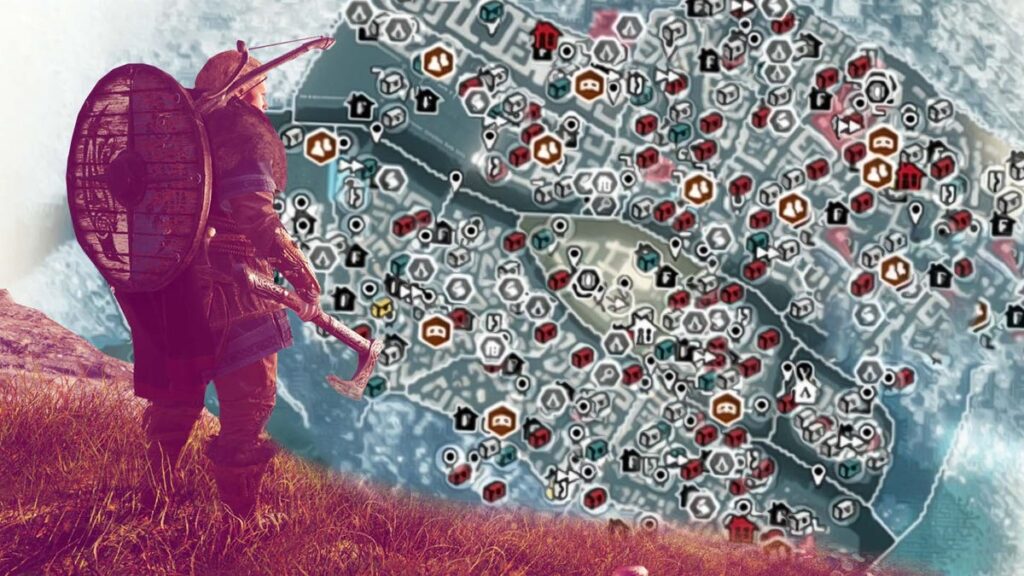