DWAC, a special purpose acquisition company, plans to merge with a new firm called the Trump Media and Technology Group to take the media company public.

The prices early Tuesday were the highest the stock’s reached since an October frenzy , where the stock traded for as much as $175 after plans were announced for Trump’s new social media platform and the merger.

The share price cooled a bit early Tuesday afternoon to around $91, which was still up more than 7% from Friday while the S&P 500 traded lower.

Key Background Trump’s long-awaited social media platform went online Monday in a glitch-filled launch, which doesn’t appear to have resolved yet.Many trying to sign up for the app were put on a waitlist that had grown to more than 400,000 by Tuesday morning, while others were stymied by constant error messages.A source with knowledge of the rollout told Fox Business the platform plans to take 10 days to populate itself with those who pre-ordered the app, which will become fully operational by the end of the quarter.

What To Watch For DWAC is under investigation by the Securities and Exchange Commission.According to the New York Times , regulators are reviewing whether the company illegally held talks with Trump before it went public in September. 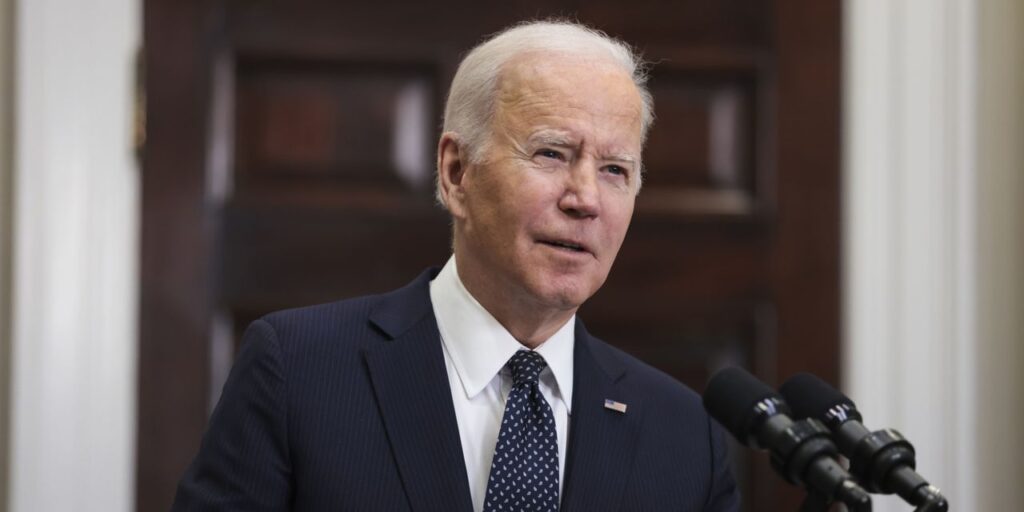