Nurses and midwives have described feelings of despair as they battle through the short-staffing crisis that is plaguing our hospitals.Others are now being called back in to work, their hard-earned rostered leave and much-needed family time abruptly cut short.Across the state, intensive care unit nurses are once again working excessive hours of double shifts and overtime.They are caring for a combination of ventilated and high dependency patients, some with COVID-19 and some without.Over the weekend, an ICU nurse at an outer-metropolitan hospital declared, “We are falling like flies.” In the state’s north, an ICU nurse said, “We’ve had two years to prepare for this and it’s still shit everywhere”; another reflected, “There’s nothing left in the tank.” Staffing has become so bad that many ICUs are working without team leaders or the nurses they need in addition to bedside nurses to keep the units working seamlessly.Nurse educators have been forced to stop offering clinical supervision to take on patients of their own.Meanwhile, ICU teams are still attending to medical emergency calls from other parts of their hospitals.Emergency department staff are also under increased pressure to perform basic, regular observations, and more patients are being left in chairs due to capacity issues.

The number of patients inside designated COVID-19 wards is on the rise, general wards are being converted into COVID wards and numbers are surging in the general wards that remain.Patient safety and the safety of health staff are the biggest concerns we are hearing from our members.There is also a growing undercurrent of anger.Many nurses and midwives have told us they feel unsupported, undervalued, and are being treated appallingly in unsafe work environments.

Nurses previously deemed close contacts who have been called back to work are working in extremely demoralising conditions.They have been instructed not to remove their masks or goggles around other workers, even if physically distanced.They cannot eat or drink at all around others or seek reassurance from their peers in common areas, in a bid to reduce the risk of transmission.Video: NSW records 20,794 local cases, four deaths and 1,204 people in hospital (ABC NEWS) Novak Djokovic travelling to Australia with ‘exemption’ Missing elderly WA couple found Two people rescued from high tide WA vaccine passport program starts Surf still vigorous in Queensland after ex-tropical cyclone Seth Testing bungle frustrates residents Queensland has recorded 5699 new cases of COVID-19 Police officer dragged metres in failed getaway Cases surge in SA above 3000 Elizabeth Holmes found guilty of lying to investors about blood testing technology Melbourne property market caps off bumper year but shows signs of cooling US court unseals document revealing secret settlement between Jeffrey Epstein and Virginia Giuffre Man seriously injured in vicious home invasion in Melbourne’s north Business price-gouge with rapid antigen tests Victoria COVID-19 case numbers soar as 54 testing sites close Father-of-two becomes latest drowning victim in NSW If pulled from home isolation, they can only travel to and from work, with strictly no stops.

They are not provided with rapid antigen kits for home use, having to do these tests at work under supervision.Some have been waiting three days or more for their PCR test results, even for testing that has been fast-tracked for health workers.Others have reported being threatened with letters of disciplinary action if their sick leave is high, with or without medical certificates.Again and again they are being instructed to “suck it up” and soldier on.

Sweating for eight, 10 or 12 hours, wrapped head to toe in impervious personal protective equipment.Their resolve is beyond being tested and their goodwill is running thin.Nurses and midwives have always been a strong, compassionate group of professionals.Many of them hold multiple bachelors and other postgraduate degrees to work in the highly specialised critical care areas of our hospitals.

Yet, they are treated with disregard, even when raising concerns about patient safety or care.It did not have to be like this.The relaxing of health regulations in mid-December has made what would have been a difficult situation worse.The rise of COVID-19 cases in the community and among health workers over Christmas is compromising the staffing capacity of our hospitals.

The Ministry of Health, guided by the Public Health Unit and the Clinical Excellence Commission, have continued to tweak their risk management guidelines to get more staff to the bedside, but it’s not having the immediate impact they had hoped for.As hospitalisations and ICU admissions increase across the state, health bureaucrats are waiting to see just how much our breaking system can take.We are in this crisis as a result of decisions made by the NSW government, and it should be held accountable.Brett Holmes is the general secretary of the NSW Nurses and Midwives’ Association.Stay across the most crucial developments related to the pandemic with the Coronavirus Update.Sign up for the weekly newsletter .. 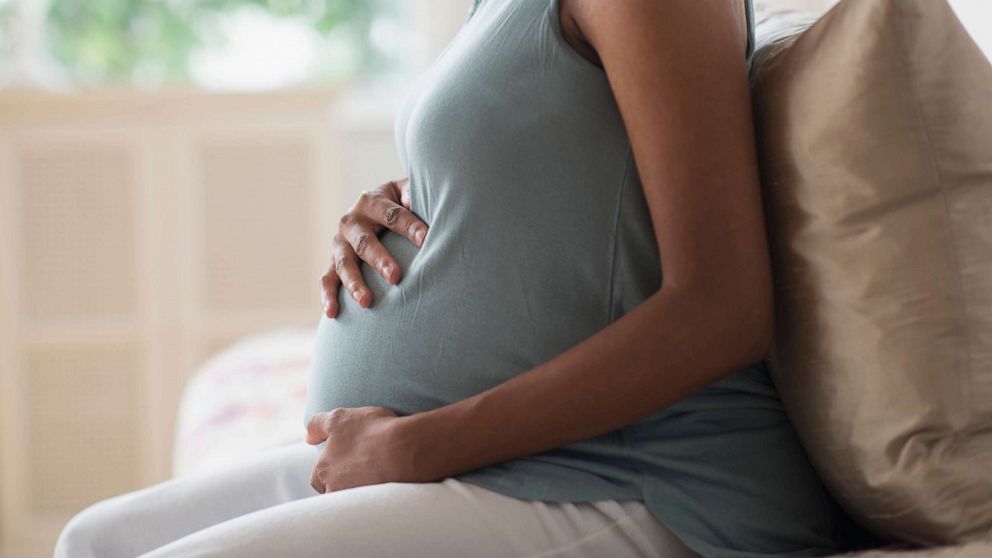