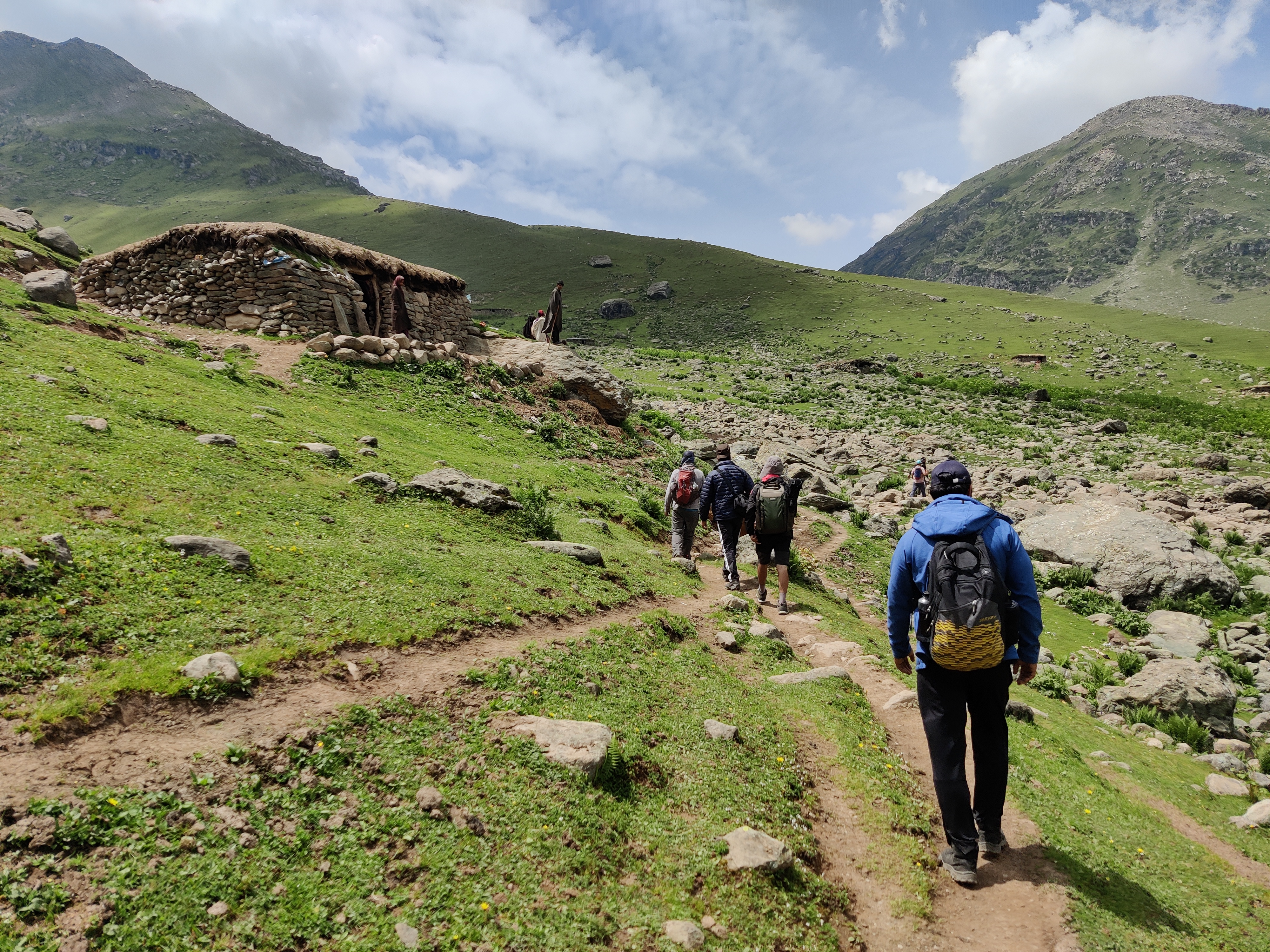 A team of researchers are attaching radio transmitters to bumblebee queens in Tasmania’s far south to learn how they could be interacting with native species, and to test the limits of insect-tracking technology.

Tasmania is the only state with bumblebees after they were introduced 30 years ago, and they’re reproducing far quicker than in Europe and North America

Bumblebees could have broad appeal for pollinating Australian crops, but researchers are wary of unintended ecological consequences

Queen bees are captured while foraging for nectar, then chilled in a freezer to allow for 3D-printed saddles to be glued to their backs and fitted with 0.18-gram radio transmitters.

As they defrost – a sensation the bees native to Europe and North America are accustomed to – they are released back into the wild and tracked using a radio receiver for five days before the saddles come off.

Western Sydney University (WSU) post-doctoral researcher James Makinson said similar technology had been used for years to track small migratory birds and mammals, but this was the first time it had been used for insects.

“The bumblebee queens that we have here in Tasmania are the perfect size for these transmitters.They’re the smallest thing that we can track at the moment with this new generation of transmitters,” he said.

“Hopefully as the technology gets better, we’ll have even smaller versions of these transmitters that allows us to track smaller insects again.”

Bumblebees are a common sight in all parts of Tasmania throughout spring.

Their queens can be seen gathering nectar as they prepare hives in old rodent nests, then pollen to feed their broods who then take on all the work.

Dr Makinson said the types of nests and foraging sources in Tasmania were still unknown, but improvements in technology were allowing researchers to find out more.

“Previous technology used to track insects relied on you being in a big flat landscape and having direct line of sight with the insect.Now with this new generation of smaller radio transmitters, we can follow insects into the forest and really see where they’re going,” he said.

Bumblebees in Tasmania reproduce more than in their native homes

Tasmania is the only state that has bumblebees, which were introduced in 1992 via New Zealand.

They are native to the cooler climates of Europe and North America, but early research suggests they have adapted well to Tasmania and have rapidly spread to all areas of the state.

While colonies tend to each produce between 10 to 50 queens, in Tasmania that figure is about 300.

Dr Makinson said there could be parasitic and climate-related reasons for this.

“In Tasmania, these colonies seem to be hyper-reproductive,” he said.

“It could be that only one of the parasites that affect the bumblebees has made it here to Tasmania, so it could be the lack of parasite load allows the colonies to invest more in reproduction and be hyper-successful in reproduction.

“One of the goals of this project, we want to track the colonies throughout the life cycle, dig them out at the end of the year, look at the parasite load, how many reproductive individuals the colony is producing and get an idea of why these colonies are so successful.”

Bumblebees differ from honeybees in that each colony only survives one season, and they do not produce honey.They can also sting multiple times without losing their stinger, but are considered more placid than other bees.

New queens mate with males in autumn then burrow underground for winter, emerging in spring to refuel with nectar and find a nest, usually an abandoned rodent nest.They then gather pollen before laying eggs, including new queens.

As the workers emerge, they take over all of the tasks and eventually kill the queen, and lay their own eggs.

“There’s a bit of conflict at the end of the colony.It’s in the workers’ best interests to lay their own eggs because they get more of their own genes into the next generation,” Dr Makinson said.

An effective pollinator but what’s the environmental harm?

As highly-efficient pollinators, there has been growing interest from Australian horticultural sectors – including mainland tomato growers – to use bumblebees in crop production.

It is illegal in Australia to possess a bumblebee colony, but they have been widely used in New Zealand for well over a century due to a shortage of native bees across the Tasman.

Entomology researcher Jonathan Finch, from the University of Tasmania’s Institute of Agriculture, said bumblebees were the strongest pollinators for tomatoes, berries, melons, cucumbers and other crops.

“If we want to use bumblebees more in agriculture in the future, I think we need to be more confident that they’re going to have a limited, or no negative, impact on our native species and our ecosystems as well,” he said.

“It’s something we might look at in the future, particularly with the ongoing threats to our honeybee populations as well.

They might act as a really important backup species.”

Dr Finch said bumblebees could also be helping to spread invasive weeds such as foxglove, gorse and Spanish heath, due to these being of European origin.

He said the bees could be competition for native bees, as well as native birds.

“Many of our native birds in Tasmania feed on nectar from trees like eucalypts, such as the critically endangered swift parrot,” Dr Finch said.

“Bumblebees will feed on that nectar as well.

“So there is also potential for some negative interactions between bumblebees and honeybees, and some of our endangered honeyeaters and parrots.”

Data from the study – funded by Universities Australia and the German Academic Exchange Service – will guide future research in bumblebee behaviour in Tasmania, and uses of insect-tracking technology.

Bees are more sophisticated than previously thought, with ‘a building block of consciousness’

New study forecasts extinction of bumblebees due to climate change. 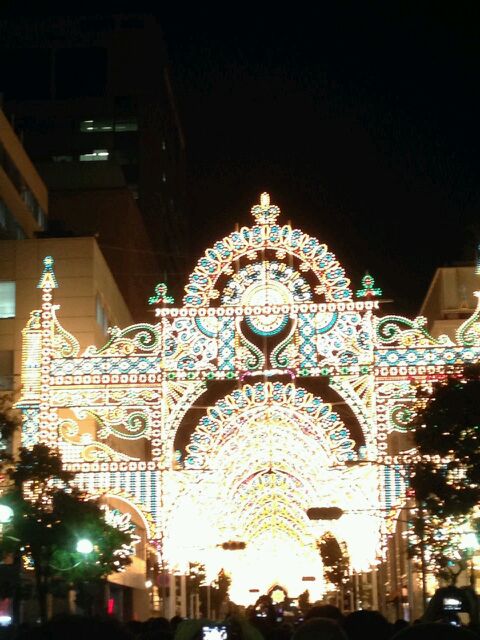