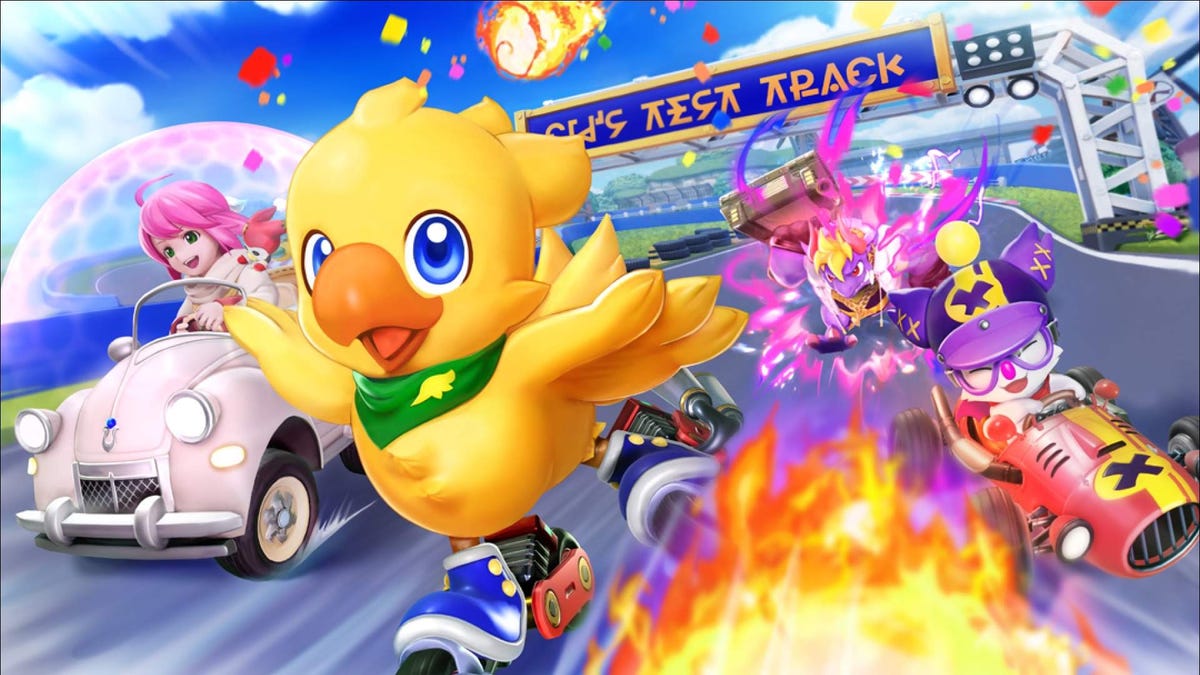 Launch week was not kind to the $50 Final Fantasy kart racer Chocobo GP .Players were furious with the game’s microtransaction nickel-and-diming and grindy season pass .Posts warning about issues blew up on Twitter and Reddit, and now, Square Enix says it’s listening to the feedback and working on a place to fix things, sort of.

Advertisement The publisher posted a long explanation on Twitter about changes the development team will make to the game in the short term and what it’s planning for future seasons on March 11.According to a translation of the remarks first reported on by Eurogamer , producer Hironori Okayama apologizes for online errors and other issues some players initially ran into with the game, including being unable to join races after purchasing certain items.

Here are the other main takeaways:

All players will get an extra 500 Mithril (the game’s paid currency) Starting in season two, Mithril will be a reward in the prize pass Current XP requirements to level up the prize pass have been significantly reduced New courses will be added in season two for all players Balance changes won’t arrive until season two Most notably, Square Enix doesn’t seem to have an issue with one of the main lines of player criticism: that new characters shouldn’t be locked behind paid or grinding battle passes.The publisher said it will continue reviewing feedback about microtransactions and DLC, but it seems that, for now, Chocobo GP will remain a game where, if you want to unlock Cloud or future fan favorites, you’ll need to pay and grind.

Square Enix didn’t immediately respond to a request for comment.

Many players have likened Chocobo GP to Mario Kart Tour , Nintendo’s mobile spin-off of its blockbuster racing game.While Tour contains tons of microtransactions and gacha lottery mechanics, it’s also free.Chocobo GP , meanwhile, is $50 exclusive on the same console where you can buy Mario Kart 8 Deluxe for just $10 more.Chocobo GP does have a stripped down Lite version players can try for free, but oddly enough you need to buy the full game to buy the premium prize pass.

G/O Media may get a commission Save $7 Nintendo Game & Watch: The Legend of Zelda Save Hyrule and Check the Time

Buy for $50 at GameStop Plenty of players have praised Chocobo GP ’s underlying racing feel and mechanics, including its magicite system which is a more complex spin on Mario Kart ’s item boxes.

But the microtransactions have overshadowed much of the game itself.“PSA: Do NOT buy Chocobo GP for your children, especially if your account has a payment option attached,” reads the most upvoted post of the last month on the Nintendo Switch subreddit.Poor Chocobo.

While I guess I’m one of the lucky ones, with my performance

Fri Mar 18 , 2022
While I guess I’m one of the lucky ones, with my performance having been pretty good so far, there are a lot of people out there having problems trying to play Elden Ring on the PC .Those playing on Valve’s Steam Deck are not among them. Advertisement Stuttering has been […] 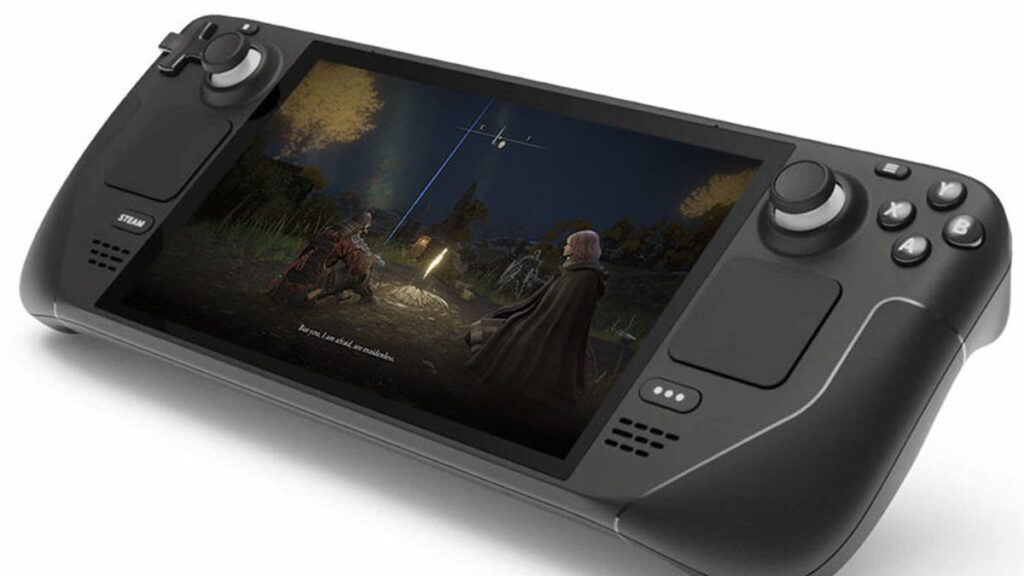