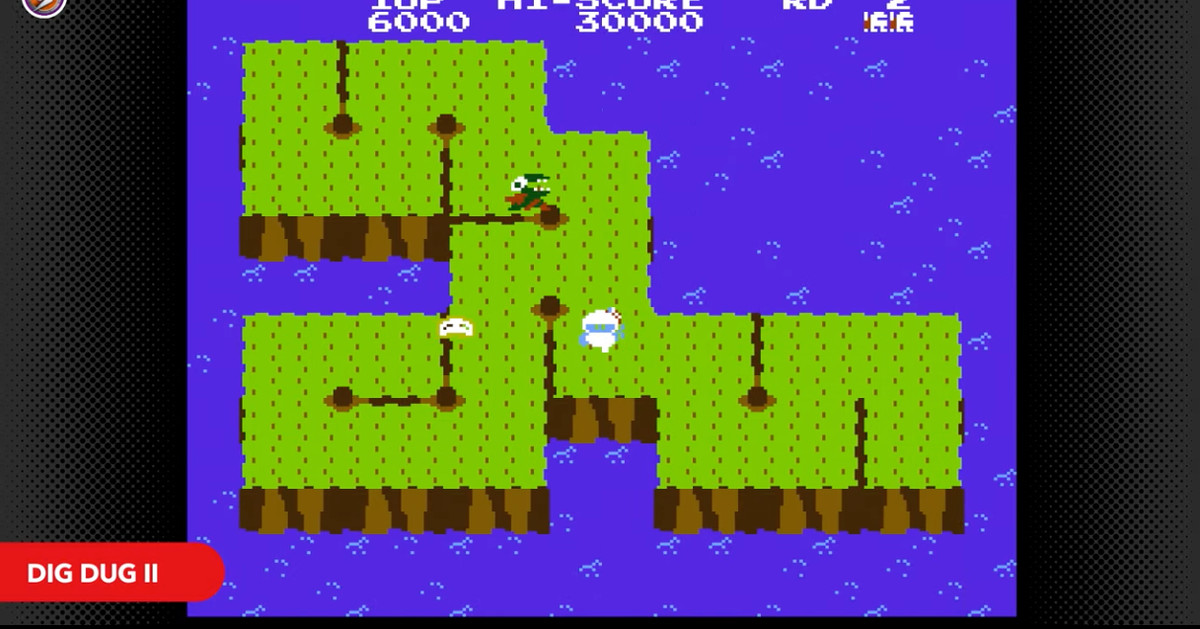 Earthworm Jim, for Super NES, launched in 1994 and started a franchise of side-scrolling platformers that lasted for the next 15 years.Most recently, the original game was remade for high-definition consoles and launched on PlayStation Network and Xbox Live Arcade in 2010.It also showed up on the Sega Genesis Mini console that launched in September 2019.

Dig Dug 2 is a Nintendo Entertainment System port of Namco’s 1985 arcade game, itself a sequel to the 1982 breakout cabinet hit Dig Dug.The same three adversaries return — the oblate Pooka, the fire-breathing Fygar, and hero Taizo Hori (whose name is not, in fact, Dig Dug).

This time, they’re on the surface of an island (viewed top down) as opposed to underneath the ground (viewed from the side).Taizo can use a jackhammer to fracture the island, strand, and drown his inflatable foes.

Mappy-Land was the console-only sequel to Namco’s 1983 arcade platformer Mappy.

In it, a cop rat (as opposed to the internal affairs bureau, aka rat cops) has to retrieve several birthday gifts for his wife and kid while avoiding the predatory Meowkies, a gang led by underworld kingpin Nyamco.

If that sounds straight-up weird, well, that’s arcade games in the 1980s for you.

The additions mean there are now 91 NES games and 64 SNES games available to Nintendo Switch Online subscribers .Those who signed up for the Expansion Pack announced back in September get access to those plus 13 Nintendo 64 games and 23 Sega Genesis games..

Sat Apr 2 , 2022
Sony is cutting up to 90 jobs from its “merchandiser” and retail marketing teams as part of a “global transformation,” according to a new report by Axios .The layoffs come despite the continued growth of PlayStation thanks to the success of the PS5 , and some employees were caught off […] 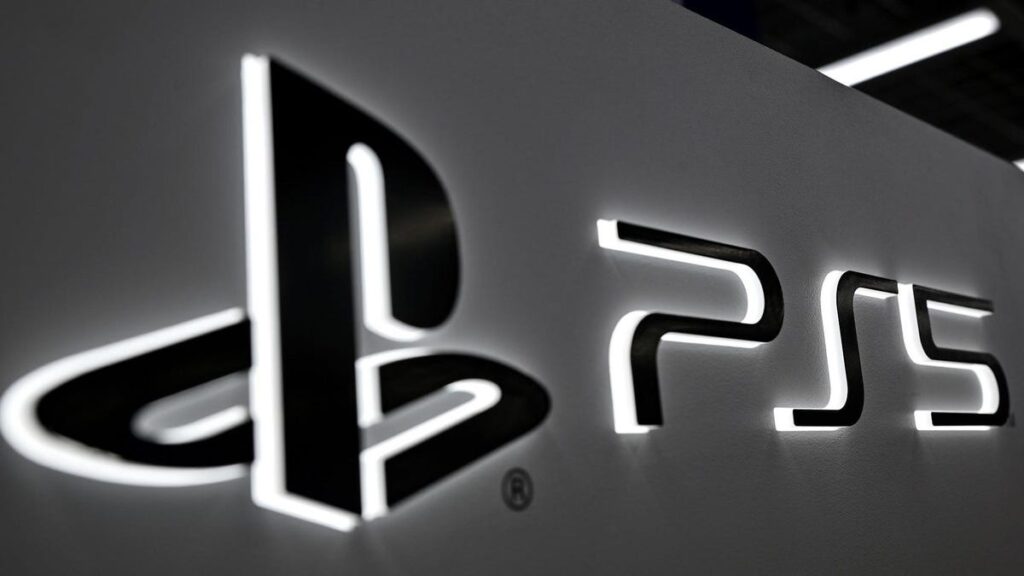