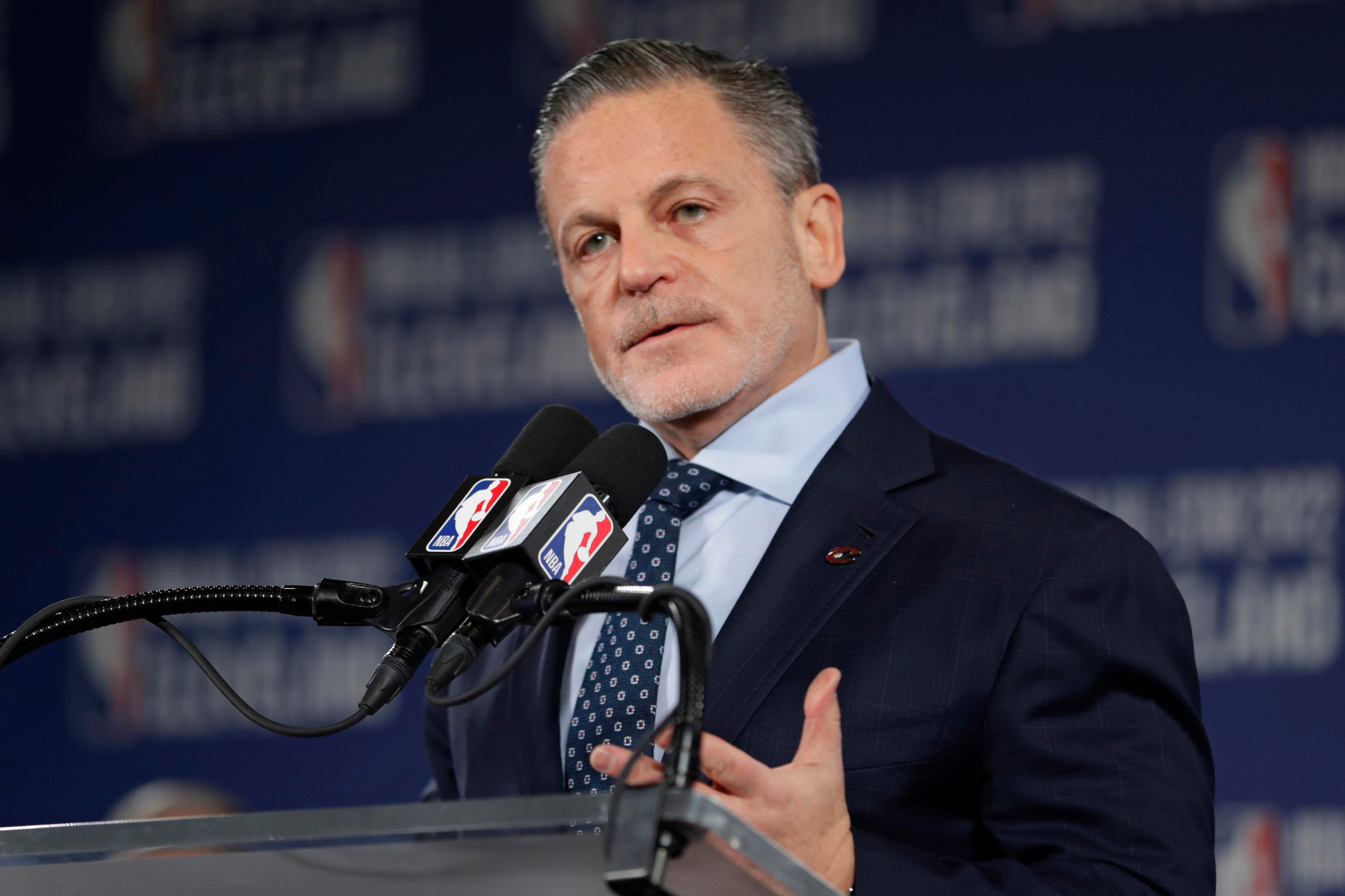 More than 20 years ago, Daniel Shichman, Aviv Arnon, Shmulik Yoffe and Hy Gal met as college students in Israel.They became quick friends, bonding over their passion for sports and technology.After graduating, they each served for six years in the Israeli Defense Force, where they worked as engineers.Upon discharge, they decided to launch WSC Sports, a technology company that helps sports leagues, teams and broadcasters produce and generate revenue from highlights and videos on their websites and social media channels.

Today, WSC is announcing it has raised a $100 million Series D round led by ION Crossover Partners, an Israeli investment firm.Other investors include Detroit Venture Partners, whose founder, Dan Gilbert, owns the Cleveland Cavaliers; HBSE Ventures, which owns the Philadelphia 76ers and New Jersey Devils; Elysian Park Ventures, the investment arm of the Los Angeles Dodgers’ ownership group; and WISE Ventures, which is led by the Wilf family, the owners of the Minnesota Vikings.

ION is the only new investor in this round, which brings WSC’s total funding to $139 million since its founding in 2011.The company would not disclose its post-money valuation, but Shichman said that the valuation was higher than following the $23 million of Series C funding round in August 2019.

WSC has created a cloud-based, artificial intelligence (AI) platform that leagues, teams and broadcasters use to create short-form video highlights that they can post on digital media and social media.

The company has more than 200 clients, including the NBA, NHL, ESPN, Bleacher Report, Australian Open, YouTube TV and the Bundesliga soccer league in Germany.

Those clients last year used WSC’s platforms to analyze more than 100,000 live streams of games and create more than 3.4 million highlights, according to WSC.

WSC generates almost all of its revenue through licensing agreements that gives clients access to the platform, which uses AI and machine learning to analyze live games.

The clients can program the WSC system to cut highlights of dunks, touchdowns or other moments in advance, and they can then sell advertisements within those clips to make money.

For instance, Shichman noted that ESPN or the NBA could program the platform so that anytime a player scores 20 or more points in a game, the WSC platform would automatically create a three-minute highlight video for the website, a 90-second video for the app and a 10-minute video for its YouTube page.

“Once they set those rules, they don’t need to touch the system anymore,” said Shichman, who is the company’s chief executive.

“The system will look for triggers and when a player in this example scores 20 points, (the system) would know how to automatically select the right clip, to tell the right story in the time limitation.”

He added: “It’s a full end-to-end workflow where the system helps our clients create content at scale and the right content to the right platform or the right segment of users.Today, in the digital world, it’s critical to tailor the content.”

The four cofounders thought of the concept behind WSC more than a decade ago because they knew that digital media and social media would play a major role in the future of sports.Leagues, teams and broadcasters had access to all of these games, but the younger viewers in particular wanted to watch highlights on their phones or computers as the games were going on or shortly after the games.Partnering with WSC would allow those leagues, teams and broadcasters to deliver the highlights without having to have huge staffs working under crazy deadlines.And it would help reach a younger audience that may not necessarily watch a full game but would want highlights and interesting plays and moments.

“That’s something we understood, that moving to the digital world, you needed to create content for every fan,” Shichman said.

In 2013, WSC completed the Israeli Windows Azure Accelerator, a program for startups that Microsoft sponsored.Back then, it was difficult to create relationships and sell the platform to major leagues and broadcasters, so WSC focused on selling its platform to scouts who needed to keep track of players.But in 2014, WSC began working with the NBA on designing the platform and making better, and a year later WSC and the NBA formed a partnership where the league could use the technology.

David Stern, the NBA’s former commissioner who died on Jan.1, 2020, served as adviser to WSC.

The company currently works with a number of advisers, including former ESPN digital media executive John Kosner, who now runs his own consulting firm.WSC also relies on the advice of some of its investors, including executives with the Dodgers, 76ers, Vikings and other teams.

“They’re super helpful for us,” Shichman said.“We can always pick up the phone and talk to them.They’re trying to help, they’re very accommodating and they help us think together and brainstorm.We have a great panel of advisers and investors to help us push the business in the right direction all the time.”

WSC plans on using proceeds from the Series D round to continue investing in its platform and hiring an additional 140 employees this year, bringing its total to 400 employees.

WSC’s headquarters is in Israel, and it also has offices in New York, London and Sydney, Australia.In addition, the company is looking at forming partnerships with over-the-top streaming services and sports betting companies that are interested in having people subscribe or bet.

“We think that using our platform can really help them engage fans and drive user acquisition,” Shichman said.“In the AI space, the technology is moving at a fast pace.

Things that just last year were imaginary now are much easier, the neural networks and the brains behind it are becoming much smarter and the platforms require less computing power.Every year there are new possibilities and new things these platforms can build.”

Apple might unveil a smaller, M2-powered MacBook Pro next month

Wed Feb 16 , 2022
The next hardware-focused Apple event could be only a few weeks away .We are expecting the company to debut new products on March 8.These devices could include the iPhone SE 3rd Gen and a new iPad Air.While it’s still unclear what the company will exactly reveal during the virtual event, […]