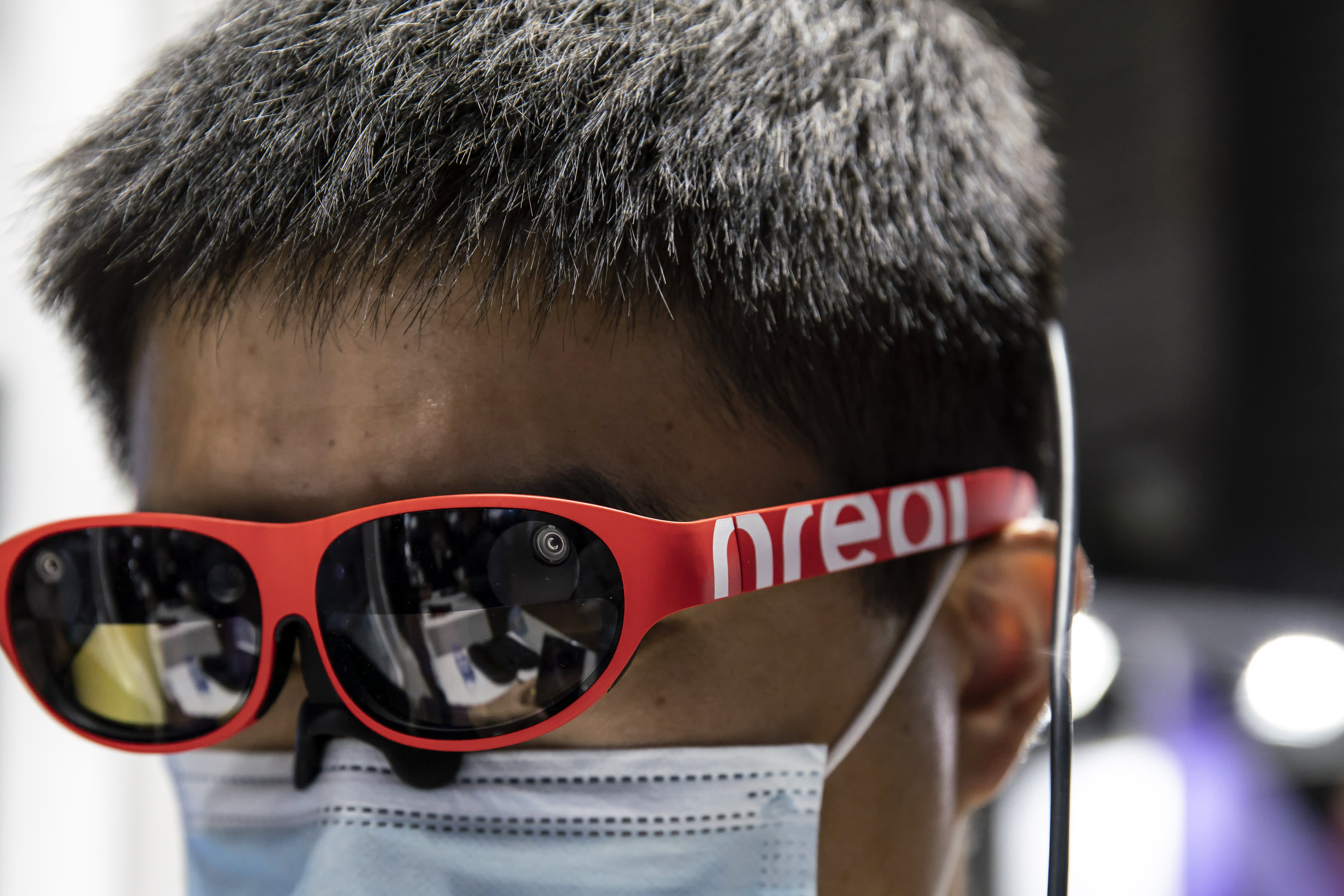 Alibaba led a $60 million investment round into augmented reality glasses maker Nreal, the start-up said on Wednesday, as Chinese technology giants look for ways to get in on the metaverse theme.Augmented reality technology imposes digital images over the real world.Users can wear Nreal’s two glasses products, the Light or the Air, to access AR applications such as games or movies.AR is seen as a key technology for the so-called metaverse, the latest buzzword in internet technology.

While there is no concrete definition , the metaverse largely relates to virtual worlds that people may be working and playing in.AR is one way to access that.Chinese technology giants from Tencent to Alibaba are trying to get in on the metaverse act .

Nreal said the $60 million round will be used to increase investment in research and development and accelerate expansion into new markets this year — including China.So far, Nreal has been selling its products in a handful of markets including South Korea, Japan, Spain and the U.S.The Beijing-headquartered start-up has been attracting a lot of high-profile investors.

In September, Nreal disclosed a $100 million funding round and counts Nio Capital, the investment arm of electric carmaker Nio as well as venture capital firm Sequoia Capital China, among its backers.Nreal did not disclose a valuation after Alibaba’s investment but the previous round in September valued the company at $700 million, CNBC reported.Chinese short video platform Kuaishou and streaming service iQiyi are also investors in Nreal.Alibaba’s investment in Nreal could hint toward a collaboration between the two given the start-up’s work with its other investors.For example, Nreal and Nio last year announced AR glasses tailored for electric vehicles.

Nreal also said the new cash injection would be used to strengthen existing partnerships with developers and partners “to deliver a wider range of content and experiences” to users.Alibaba’s investment in Nreal comes at a time when regulators in China continue to scrutinize the business practices of the country’s technology giants.

Internet firms have been more circumspect about investing in other companies.Tencent meanwhile has shed stakes in e-commerce firm JD.com and Singaporean tech firm Sea ..

Leave aquaculture to the Norwegians, this Singaporean was told. Thankfully, he ignored the naysayers - CNA

Thu Mar 31 , 2022
SINGAPORE: As a young man, he answered the call of the sea and went on to a globe-trotting marine engineering career in the oil and gas industry. At the age of 60, Leow Ban Tat could have been comfortably retired. Instead, he took the plunge in 2018 to pursue a […] 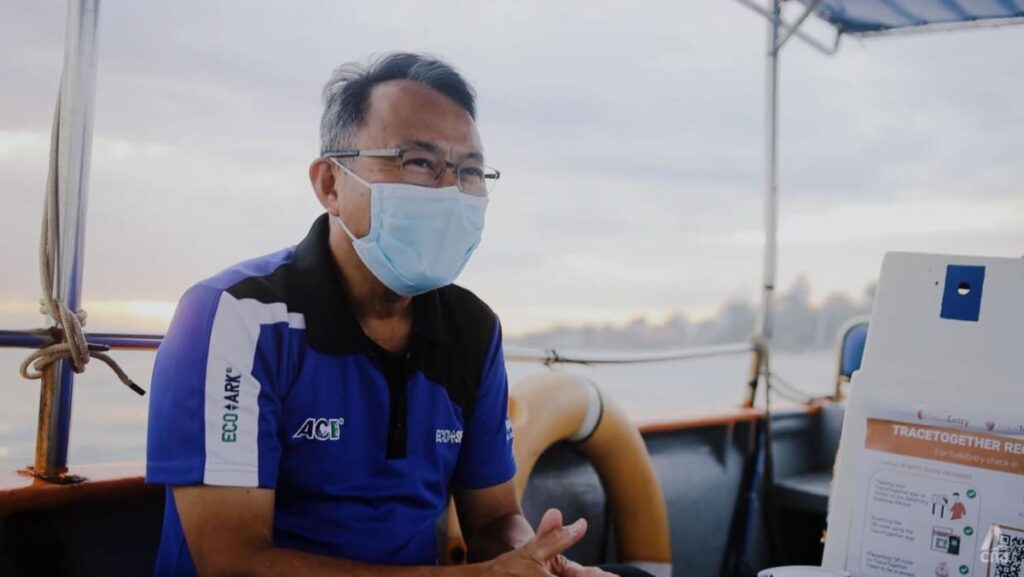