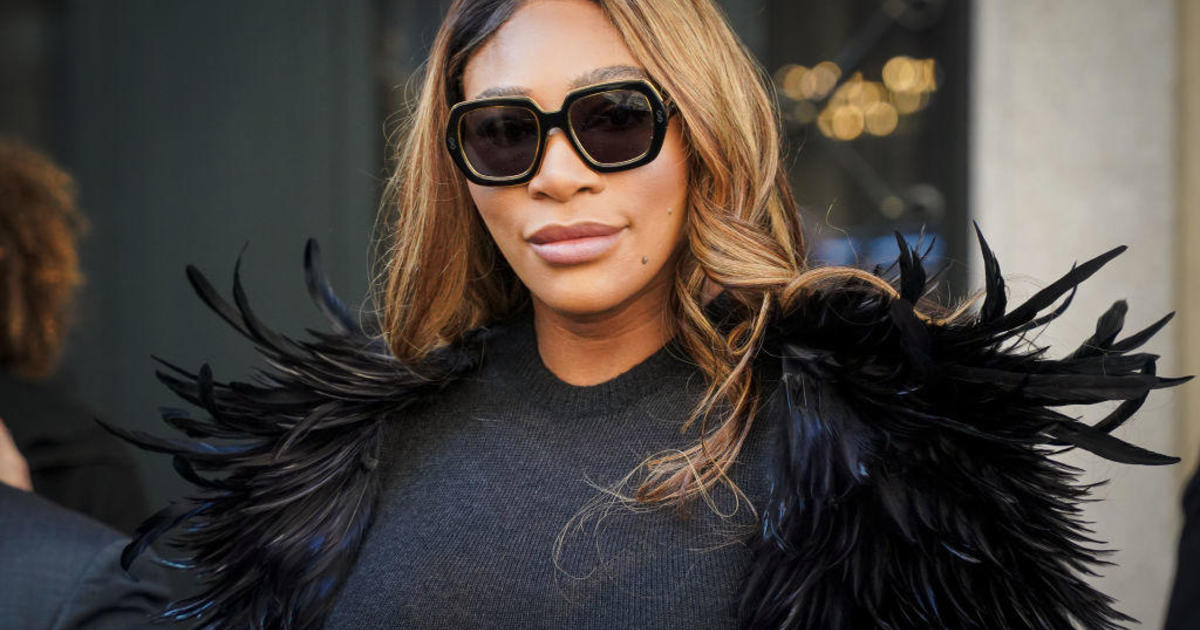 Tennis star Serena Williams is speaking out after the New York Times published an article about her but mistakenly used a photo of her sister, Venus Williams.The Times has since apologized.

The article, published in the March 2 print version of The Times, discussed Serena’s newest capital venture fund aimed at backing ideas from diverse creators.Titled “Tennis Star’s Venture Firm Has Raised $111 Million,” the article appeared in print with a photo of Venus Williams mistakenly labeled as Serena.

“No matter how far we come, we get reminded that it’s not enough.This is why I raised $111M for @serenaventures .To support the founders who are overlooked by engrained systems woefully unaware of their biases,” Williams wrote in a Twitter post Wednesday.”Because even I am overlooked.

You can do better, @nytimes .”

“This was our mistake,” The New York Times Business account tweeted Wednesday.”It was due to an error when selecting photos for the print edition, and it did not appear online.A correction will appear in tomorrow’s paper.”

The New York Times did not immediately respond to CBS News’ request for comment.

ExxonMobil's Russia projects are off as the energy giant joins a business exodus : NPR

Thu Mar 3 , 2022
Enlarge this image The Molikpaq offshore oil platform stands off Sakhalin island in far eastern Russia in 2003.Exxon has operated the project since 1995, but announced it is “developing steps to exit” the venture in the wake of Russia’s invasion of Ukraine.Ursula Hyzy/AFP via Getty Images hide caption toggle caption […] 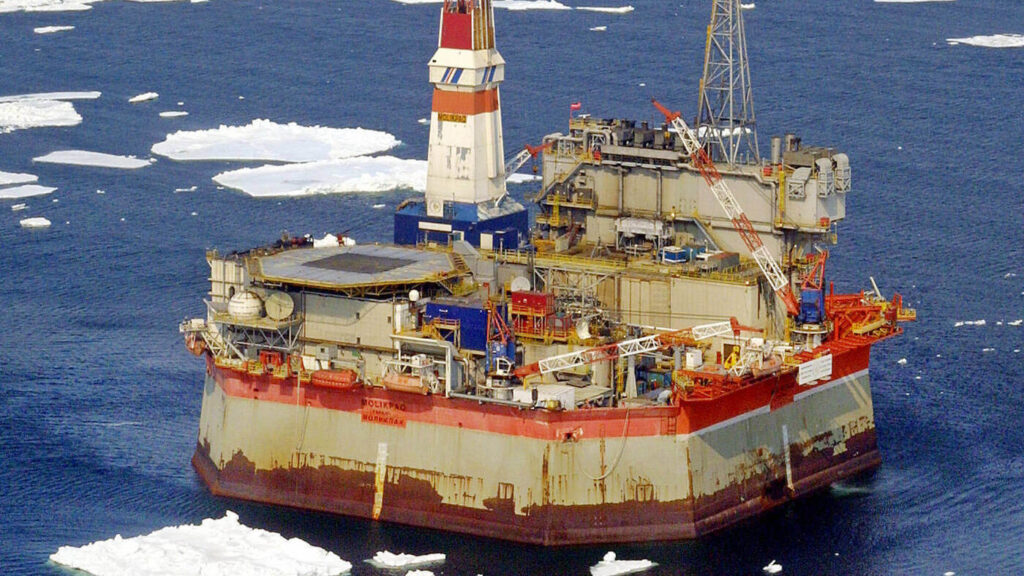