The Russian oligarch Mikhail Fridman told CBS he didn’t have any way to reach Vladimir Putin.Fridman said he learned about sanctions against him when he was watching TV.The billionaire, who lives in the UK, said his ATM card had been blocked.Sign up for our weekday newsletter, packed with original analysis, news, and trends — delivered right to your inbox.

Email address By clicking ‘Sign up’, you agree to receive marketing emails from Insider as well as other partner offers and accept our Terms of Service and Privacy Policy .The oligarch Mikhail Fridman has hit back against sanctions targeting him and other Russian billionaires and says he doesn’t have any way to deliver messages to the country’s president, Vladimir Putin.

“Sanction against us: unfair, useless.For what? What did we do wrongly, except for doing business in Russia?” Fridman told the CBS correspondent Seth Doane in an interview that aired Sunday.

Russia, as well as many of its billionaire business executives and officials, has been hit with sweeping sanctions since the country invaded Ukraine last month.

Fridman has been sanctioned by the UK — where he lives — and the European Union .He told CBS he learned about sanctions against him “from TV.”

Responding to one of Doane’s questions, Fridman said his ATM card had been “blocked” and he couldn’t access his money.

“What about presumption of innocence, things like that? That’s just decision of unknown bureaucrats who decided that I am guilty by definition, because I’m Russian oligarch, just to feed public demand to punish someone,” Fridman told CBS in a separate segment that aired as part of the Sunday interview.

Fridman also disputed the notion that business executives close to Putin were able to influence or reach the Russian leader.

“So, first of all, you should understand that power distance between Mr.Putin and everybody around him is huge,” he told CBS.

“Even assuming that I want to deliver any messages, I don’t have any channels to do that.”

He added that it was a “very typical and inappropriate myth” that successful executives were close to the Kremlin.

“Majority of Russian private businesspeople do not have any personal ties with Mr.Putin,” Fridman told CBS.

Fridman told the broadcaster he understood why people had little sympathy for oligarchs amid the war.Earlier this month, he told Bloomberg the sanctions were making his life difficult and he didn’t know how to live.In the CBS interview, he said Ukrainian President Volodymyr Zelenskyy was a “very brave and strong person” and referred to Ukraine as an “independent country.”

He has also spoken out against the war in Ukraine , telling employees of the private-equity firm LetterOne in a letter before he was sanctioned that “war can never be the answer.” Fridman has since stepped down from the board of LetterOne, which he cofounded.

But Fridman also acknowledged it would be difficult for him to criticize Putin.

“I think that right now, in climate as Russia is not very tolerant with regards to that,” he told CBS, adding it “looks like” Putin might view him as a traitor.

Fridman is one of the richest people in Russia, with an estimated net worth of $10.3 billion, per the Bloomberg Billionaires Index .

Walmart to stop selling cigarettes in some stores - CBS News

Tue Mar 29 , 2022
Walmart will stop selling cigarettes in some of its 4,700 U.S.locations, the retail giant confirmed on Monday. The Wall Street Journal was the first to report the development Monday.It noted some stores in California, Florida, Arkansas and New Mexico were on the list, citing anonymous sources and store visits. Walmart […] 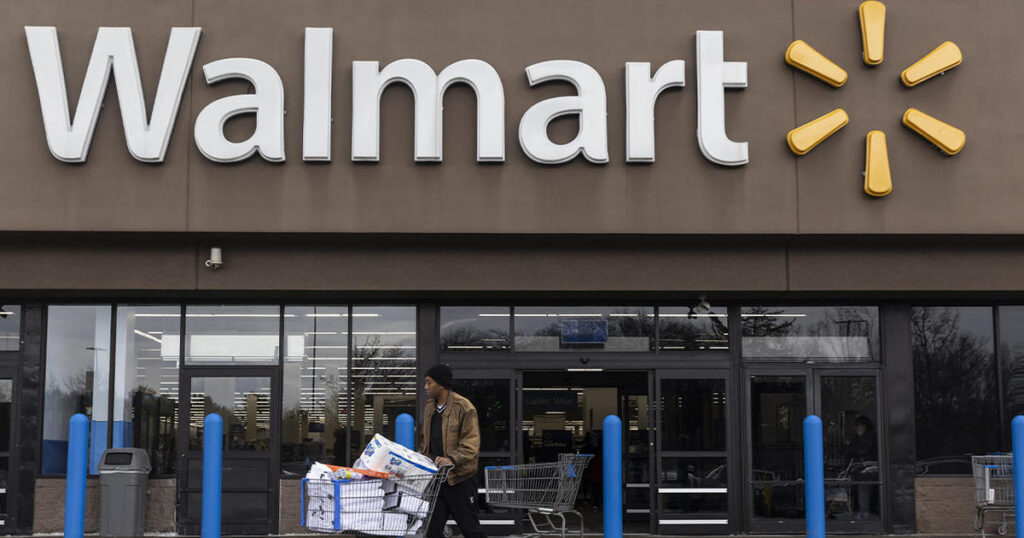