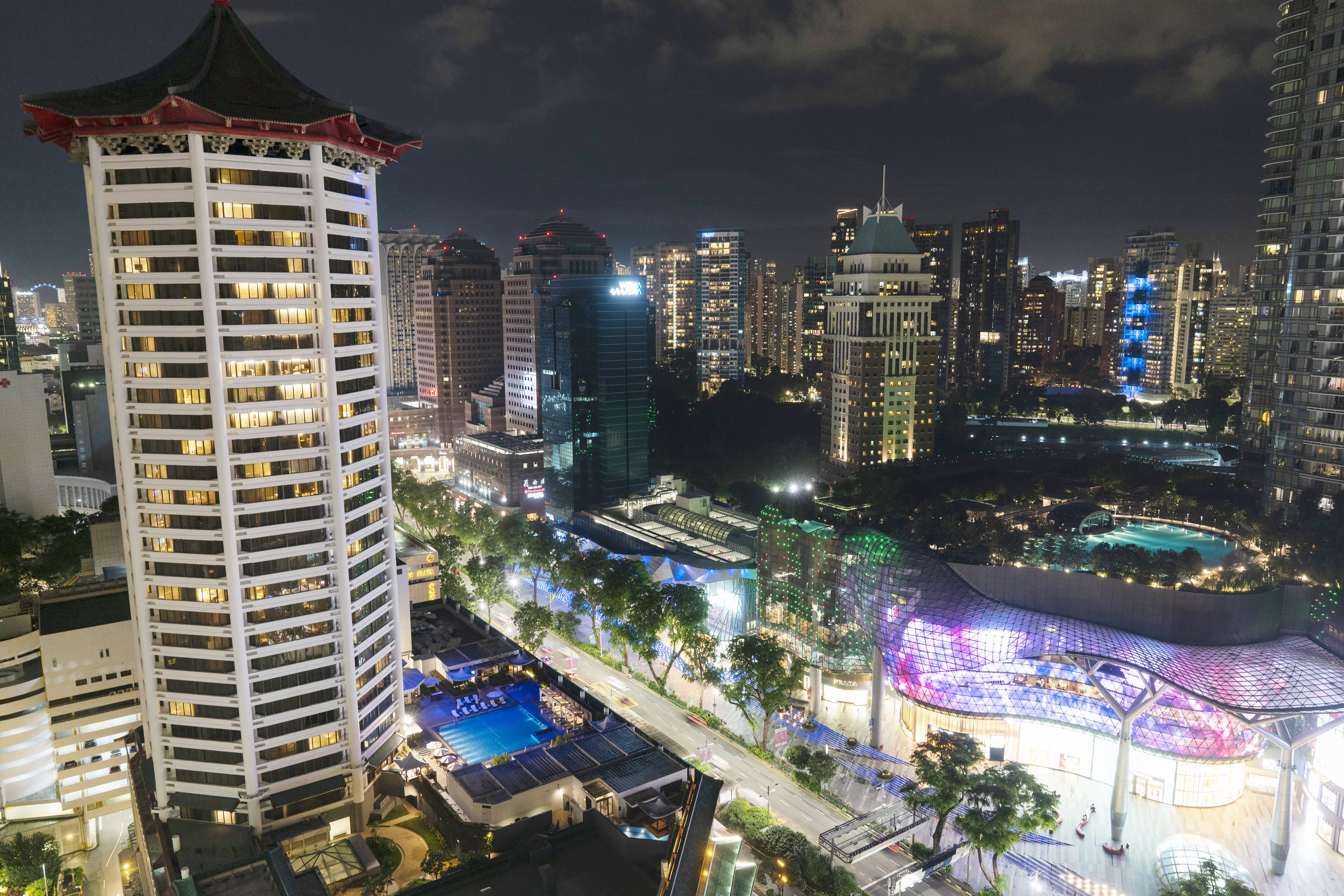 More and more wealthy Chinese are worried about keeping their money on the mainland and some see Singapore as a safe haven.Since protests disrupted Hong Kong’s economy in 2019, affluent Chinese have looked for alternative places to store their wealth.Singapore proved attractive because of its large Mandarin Chinese-speaking community and, unlike many countries, it doesn’t have a wealth tax.The trend appeared to pick up last year after Beijing’s sudden crackdown on the education industry and emphasis on “common prosperity” — moderate wealth for all, rather than just a few.That’s according to CNBC’s interviews with firms in Singapore that are helping wealthy Chinese move their assets to the city-state via the family office structure.

A family office is a privately held company that handles investment and wealth management for an affluent family.In Singapore, setting up a family office typically requires at least $5 million in assets.Over the last 12 months, inquiries about setting up a family office in Singapore have doubled at Jenga, a five-year-old accounting and corporate services firm, according to its founder Iris Xu.She said the majority of inquiries come from people in China or emigrants from the country.About 50 of her clients have opened family offices in Singapore — each with at least $10 million in assets, Xu said.

China’s rapid economic growth has minted hundreds of billionaires in just a few decades.Many more joined their ranks their last year, according to Forbes .That brought the total number of billionaires in China to 626, second only to the United States’ 724 billionaires, the data showed.Xu said her Chinese clients “believe there are plenty of opportunities to make a fortune in China, but they are not sure whether it is safe for them to park money there,” according to a CNBC translation of the interview in Mandarin.New family office-related work is coming disproportionately from Chinese clients, said Ryan Lin, a director at Bayfront Law in Singapore.His firm also has clients from India, Indonesia and parts of Europe.

Mainland China’s tight capital controls — an official limit of $50,000 in overseas foreign exchange a year — limit those billionaires’ ability to move money out of the country, Lin said.That cap is set by the State Administration of Foreign Exchange, which did not immediately respond to a CNBC request for comment.Although those capital controls mean many Chinese clients are opening family offices with smaller amounts of capital, Lin said most own revenue-generating business outside the mainland.Other Chinese clients had already moved assets to Hong Kong, before moving them to Singapore, he said.”This kind of trend has started since the 2019 riots in Hong Kong when many Chinese had a second thought about asset safety,” Lin said.

He said the trend accelerated in 2021 following the crackdown on the education industry and Chinese President Xi Jinping’s talk of common prosperity.China’s top executive body, the State Council, did not immediately respond to a CNBC request for comment.In a speech last year, Xi called for curbs on “excessive” income as China seeks to fulfill the Marxist vision of common prosperity and reduce wealth inequality.

Those comments came after months of increased scrutiny on China’s big tech and education companies, as well as real estate developers — all industries that created enormous wealth for founders and executives in just two decades.Covid-related restrictions on international travel also accelerated the interest of wealthy Chinese in establishing family offices in Singapore, Xu said.The country has a global investor program that allows adults who invest at least 2.5 million Singapore dollars ($1.8 million) to apply for permanent residency.Since the pandemic began, some Chinese citizens found that China’s government could suspend passport issuing and renewal services on grounds of virus control.In response to an online question in August about passport suspension, China’s National Immigration Administration said it would issue such documents only to those with essential or emergency reasons for leaving the country.Many billionaires worldwide have used family offices to manage their wealth.Another part of Singapore’s appeal is that its location gives investors proximity to other investment opportunities in Asia.Since late 2020, Bridgewater founder Ray Dalio and Google co-founder Sergey Brin have opened family offices in Singapore to take advantage of its friendly tax policy, according to Bloomberg reports.

In 2020, there were about 400 family offices in Singapore, according to the nation’s Economic Development Board .The authority hasn’t updated the number since the end of 2021, and did not offer CNBC additional comment.Local firms assisting with family office setups in Singapore estimate there could be hundreds more now.

That’s driven demand for services workers — for all aspects of the business.

Xu said her firm expanded its headcount by 25% last year, and that it’s getting harder to hire chauffeurs for family offices in Singapore.The ongoing war between Russia and Ukraine has brought uncertainty to Chinese citizens who want to open family offices in Singapore.China has said it opposes sanctions.Beijing has also refused to call Russia’s attack on Ukraine an invasion, and state media often blames the U.S.

for the conflict.In contrast to China’s attempt to take a neutral stance on the war, Singapore joined the U.S.and the EU in imposing sanctions on Russia earlier this month, reportedly freezing local bank accounts held by sanctioned Russian individuals and entities.Jenga’s Xu said the news of the asset freeze gave some potential Chinese clients pause in their plans to open a family office in Singapore.Morgan Stanley says these Chinese stocks could rebound — Alibaba, Tencent aren’t on the list Wall Street banks name their favorite Asia stocks — and Citi says one could have upside of 167% Xpeng and more: Morgan Stanley says these stocks will benefit from rising oil prices Nevertheless, Xu and Lin from Bayfront said inquiries from Chinese people looking to open family offices in Singapore have grown this year at a pace similar to that of 2021.But it’s not clear whether the interest in Singapore means the city has gained a significant edge in longstanding competition with Hong Kong as a financial center.Singapore is considering a broader range of wealth taxes — including tax on capital gains, dividends and net wealth tax on individuals, Finance Minister Lawrence Wong told CNBC last month.Xu said that Hong Kong financial professionals have a more established track record of managing money and some Hong Kong asset managers are going to Singapore in search of potential customers.

“If Singapore cannot catch up in providing [quality] wealth management services, Chinese assets will still be managed by professionals from Hong Kong.After all, family offices are not restricted in where they invest,” she said..

California authorities say they've busted a ring of professional shoplifters who stole $135,000 worth of merchandise from retailers like Macy's, Abercrombie, and Lululemon

Wed Mar 30 , 2022
An alleged ring of shoplifters has been busted in California.Authorities have accused the operation of stealing from multiple retailers across the state.The group allegedly targeted stores like Macy’s, Abercrombie & Fitch, and Lululemon.Sign up for our weekday newsletter, packed with original analysis, news, and trends — delivered right to your […]