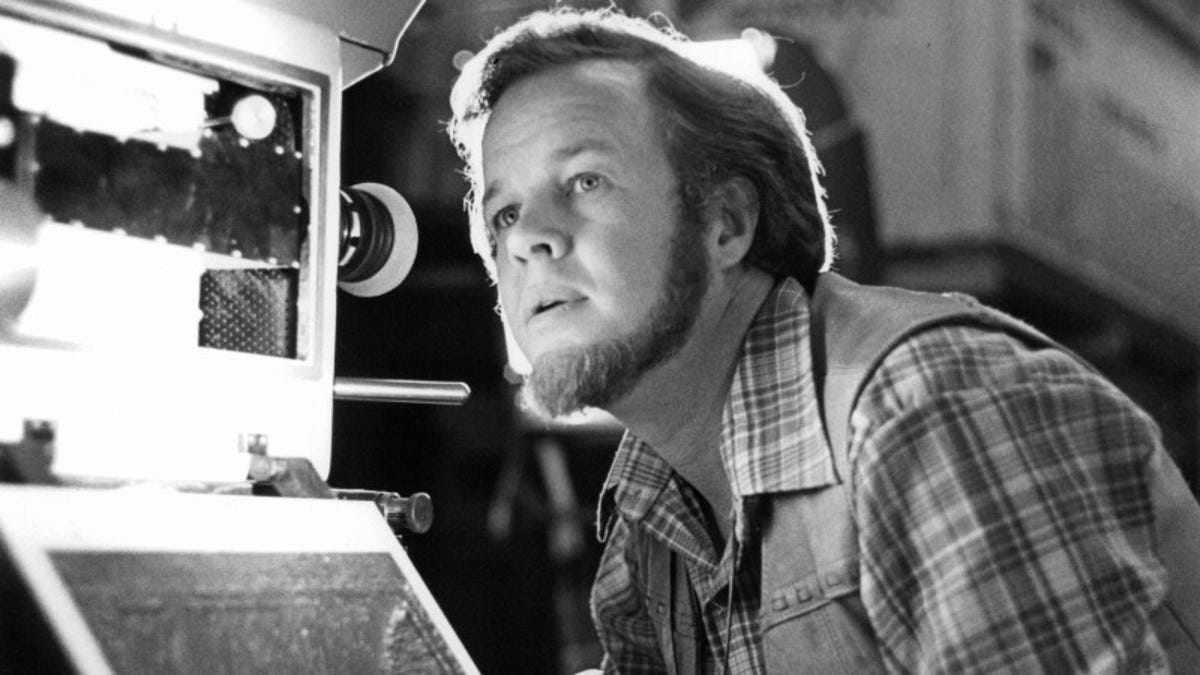 Science fiction cinema would not be what it is today without the work of Douglas Trumbull.Trumbull helped drive effects on films like 2001: A Space Odyssey, Blade Runner, and Close Encounters of the Third Kind, each time changing the field in ways that would resonate for decades.After an incredible life and career, Trumbull lost a two year battle with cancer this week and passed away at the age of 79.nnBorn in Los Angeles, CA in 1942, Trumbull began work on visual effects in his 20s.The work got him noticed by a rising filmmaker named Stanley Kubrick and Kubrick asked him to help on his new movie called 2001: A Space Odyssey.Trumbull moved to London to work with Kubrick on the film and ended up pioneering some of the most impressive and famous visual in the entire film, from the onscreen displays to the entire star field sequence.That sequence would not only inspire a generation of film fans, it also set up Trumbull to continue working in the field.nnAfter impressing with visual effects on The Andromeda Strain, Trumbull made the eco-thriller Silent Running, which was his directorial debut.Among the visual effects people he brought on for that film was Donald Trumbull, Douglas’ father.

Turns out, visual effects expertise ran in the family, as the elder Trumbull contributed to a little movie called The Wizard of Oz.

The pair worked together on several films after that.nnImmediately following Silent Running though, Donald Trumbull (who passed away in 2004 at the age of 95) went on to work for Industrial Light and Magic on a film called Star Wars—while Douglas turned that down and worked with Steven Spielberg on Close Encounters of the Third Kind.He created the visuals of the unforgettable spaceship in the film’s climax.

At the same time, he worked on the effects for Star Trek: The Motion Picture.nnDespite the success of those films, Trumbull considered getting out of visual effects.That was, until, director Ridley Scott convinced him to work on the world of Blade Runner.For Trumbull, that it was sci-fi set on Earth and not in space was a key selling point and, of course, the landscapes and visuals he helped create once again redefined what science fiction could be.nnIn the years that followed Blade Runner, Trumbull worked mostly on short films and in forwarding technology, including a stint at IMAX.He didn’t return to features until 2011’s The Tree of Life by Terrence Malick, drawn in by the fact the reclusive director didn’t want to use computer effects.

nnLooking back on Trumbull’s list of projects, it’s not as long as one might assume for a person who worked in the field for almost five decades.But each time he put himself into a project, chances are he was going to change the course of film history with it.His imagination and creativity resulted in work that will inspire and drive cinema from now until forever.nnWondering here.nn.

Thu Feb 10 , 2022
Former White House chief of staff Mark Meadows joined ” Hannity ” to weigh in on the FBI’s new spying technology.MARK MEADOWS: Well, obviously the biggest thing, Sean, is that our founding fathers wanted to make sure that search and seizure is done under a particular format and when you […] 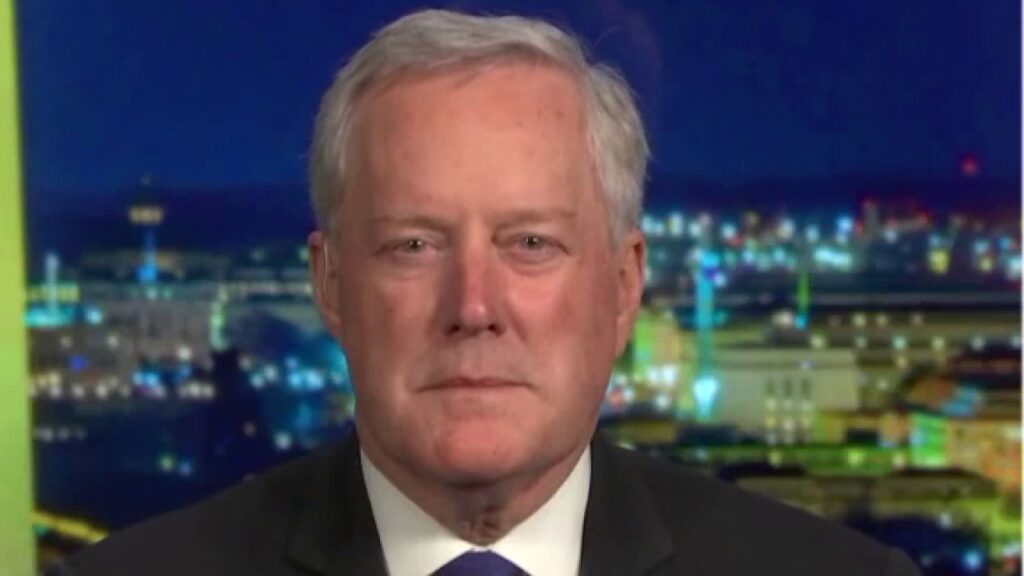