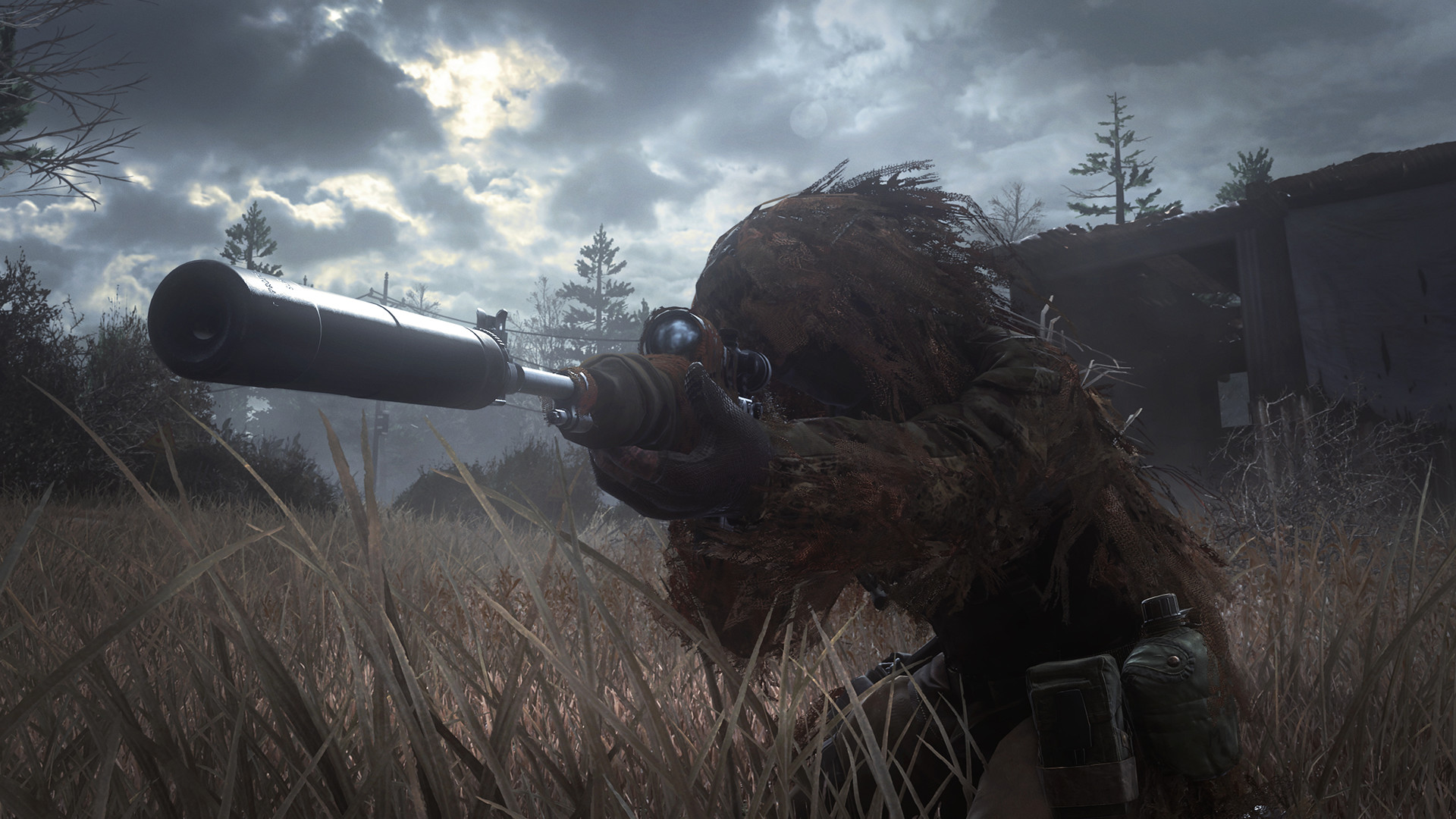 Ever since Microsoft’s billion-dollar acquisition of Activision Blizzard , everyone’s wondered if Call of Duty will stay on PlayStation.It seems there may finally be an answer.

According to Bloomberg , the next three Call of Duty titles will still come to PlayStation consoles .Specifically, a Modern Warfare title allegedly coming this year, a Call of Duty game by Treyarch , and the sequel to Call of Duty: Warzone .However, the report also suggests that it’s unclear if Call of Duty will continue PlayStation support after these games come out.

This news adds up with Sony’s recent remarks regarding contractual obligations with Activision Blizzard that were written up before Microsoft bought the company.

It seems that Xbox head Phil Spencer is already making good on his promise to honor existing agreements .NEW: Activision is committed to releasing at least the next three Call of Duty games on PlayStation even after the Xbox acquisition, according to people familiar with the deal.

Sony is undoubtedly happy if this all turns out to be the case since its stock fell dramatically following Microsoft’s purchase of Activision Blizzard.Some analysts are saying that making Call of Duty an Xbox exclusive could present antitrust issues for Microsoft , though it looks like we won’t know if this will happen for a few years since the series will still be on PlayStation.

Time will tell if this all shake’s out in Sony’s favor.

Written by Kyle Campbell on behalf of GLHF .List .

Tucker Carlson: China is wondering how America could be this stupid and destructive

Wed Jan 26 , 2022
When permanent Washington pushes for war with Russia , who benefits? We don’t ask that question enough.The United States certainly doesn’t benefit.That’s obvious to anyone who thinks about it for a second.It’s so glaringly obvious, in fact, that the people pushing this war immediately denounce you as a traitor if […] 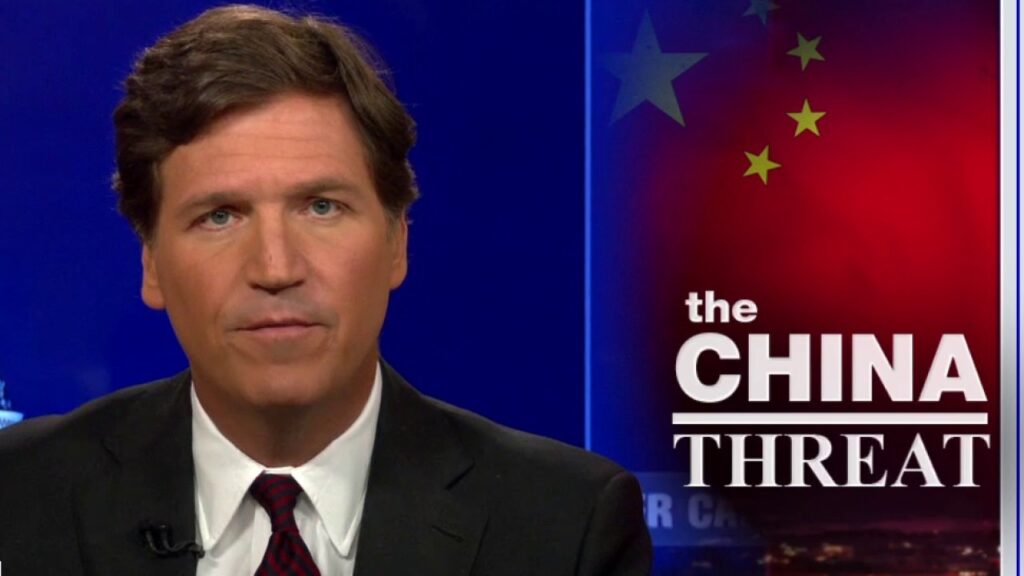