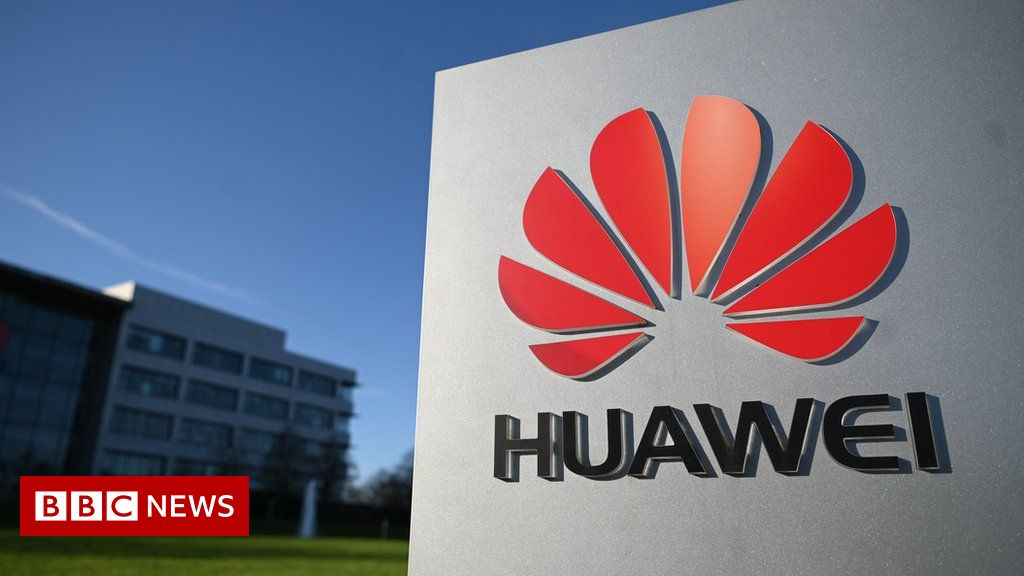 Huawei board members resign over silence on Ukraine Published

The BBC understands Sir Andrew Cahn and Sir Ken Olisa felt the firm’s failure to quickly condemn the Russian invasion had made their positions untenable.

Huawei UK thanked both men for their “invaluable guidance”.

Asked by BBC News if Huawei would continue to do business with Russia, the company said: “We are not commenting any further.”

Strong support The BBC understands both directors felt Huawei should have quickly condemned the invasion of Ukraine by Russia.

It is believed that both felt that, although this was a complex situation for the company, the firm’s stance was at odds with their expectations as UK board directors.

A Huawei official said: “Sir Andrew Cahn and Sir Ken Olisa brought considerable experience from the world of business and technology to Huawei UK’s board of directors when they were appointed, in 2015 and 2018 respectively.

“Both have shown strong support for Huawei’s commitment to the UK and have helped uphold the highest standards of corporate governance.”

‘Devastating’ action News of the resignations comes as the US warned Chinese companies not to breach restrictions on technology exports to Russia.

China abstained on a United Nations resolution condemning Russia’s invasion but its government has also recently expressed “regret” about the military action, saying it was extremely concerned about the harm to civilians.

Commerce Secretary Gina Raimondo told the New York Times Washington could take “devastating” action against Chinese companies that defied Russian sanctions, prohibiting the use of US equipment and software needed to make their products.

Russia “is certainly going to be courting other countries to do an end run around our sanctions and export controls”, Ms Raimondo told the newspaper.

The threats echo measures taken against Huawei in 2020, when Donald Trump’s administration added the company to its “entity list”, which bans it from acquiring technology from US companies without government approval.

The US government said at the time it believed Huawei posed a national security threat, something the company strongly denied.

But the restrictions hit the company’s earnings hard and deprived it of access to key technologies.

More on this story Russia-Ukraine: Is internet on verge of break-up?