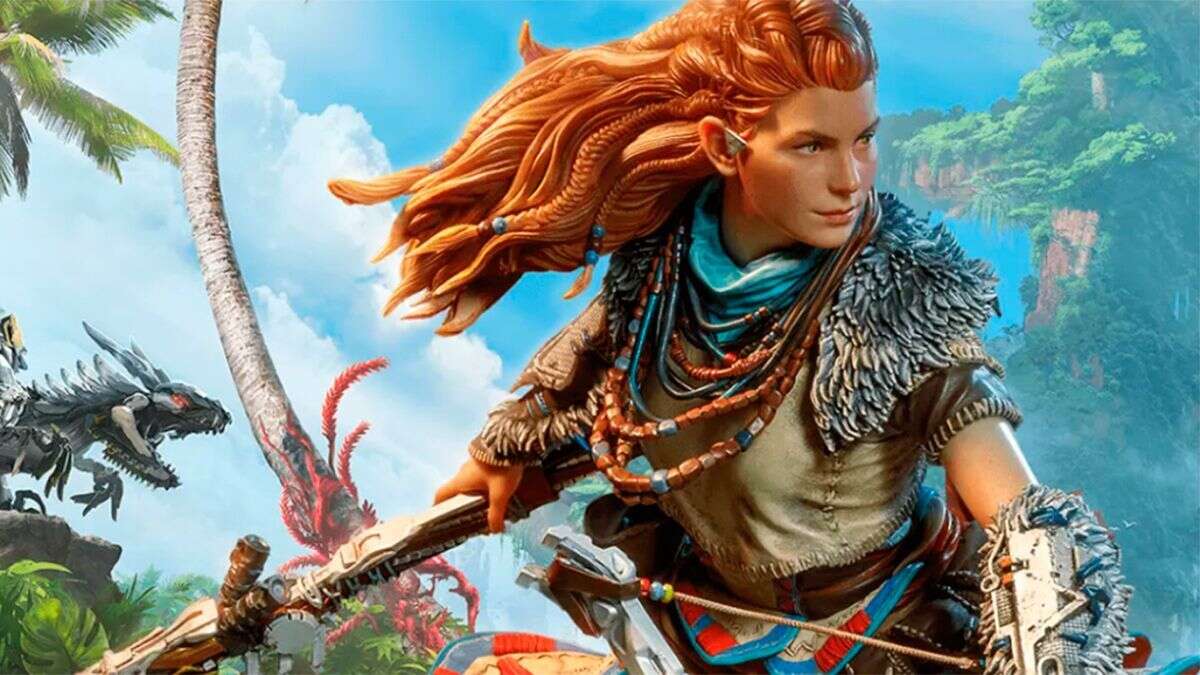 A playable and almost complete build of Horizon Forbidden West has somehow made its way into the hands of the public.

An unfinished build of Horizon Forbidden West has leaked online, ahead of the game’s upcoming launch on February 18.Images claiming to be from a PS4 version of the game began appearing online this week, and according to VGC ‘s sources, the content is genuine.

The build that leaked is mostly complete, and aside from some missing art assets, it features all the content currently planned for the final release of the upcoming PlayStation exclusive.You can see a pair of screens from the game through this link if you’re prepared to risk seeing any spoilers in the text.

Sony has been quick to pounce on any leaks so far–similar to 2020’s situation with The Last of Us Part II –and has issued takedown notices on any images that have begun circulating on Twitter.Leaked gameplay hasn’t appeared on sites such as YouTube yet, although it’s likely that Sony will move fast to scrub that content from the video-sharing site or other file-sharing sites hosting the leaked content.

With its official release just weeks away, marketing for the game has begun picking up steam.Last week’s new trailer showed off more of the people and tribes that inhabit the world of Horizon Forbidden West , while a previous trailer showed off dangerous new robotic threats such as the Sunwing and the Slitherfang.Developer Guerilla Games’ latest project looks set to be visually impressive on both PS5 and PS4 , with last-gen owners benefiting from a free upgrade when they make the shift to Sony’s current-gen console.

Wed Jan 12 , 2022
During an investor call earlier today, Strauss Zelnick, CEO of Take-Two Interactive (the parent company of Rockstar Games) listed off some of the publisher’s most popular and successful franchises.And it was during this meeting that Take-Two and Rockstar Games seemingly remembered that the Midnight Club franchise exists.It’s been over a […] 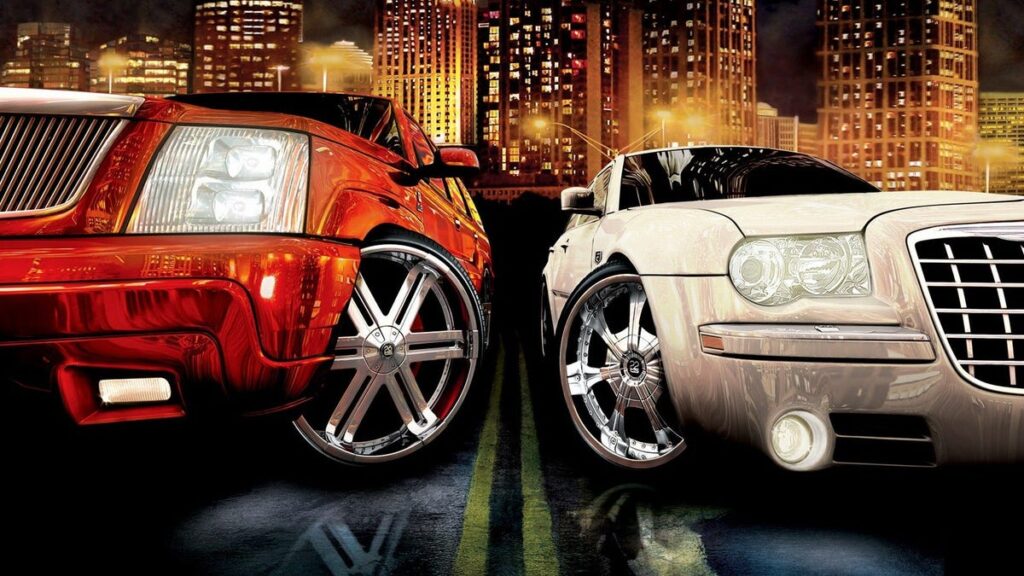