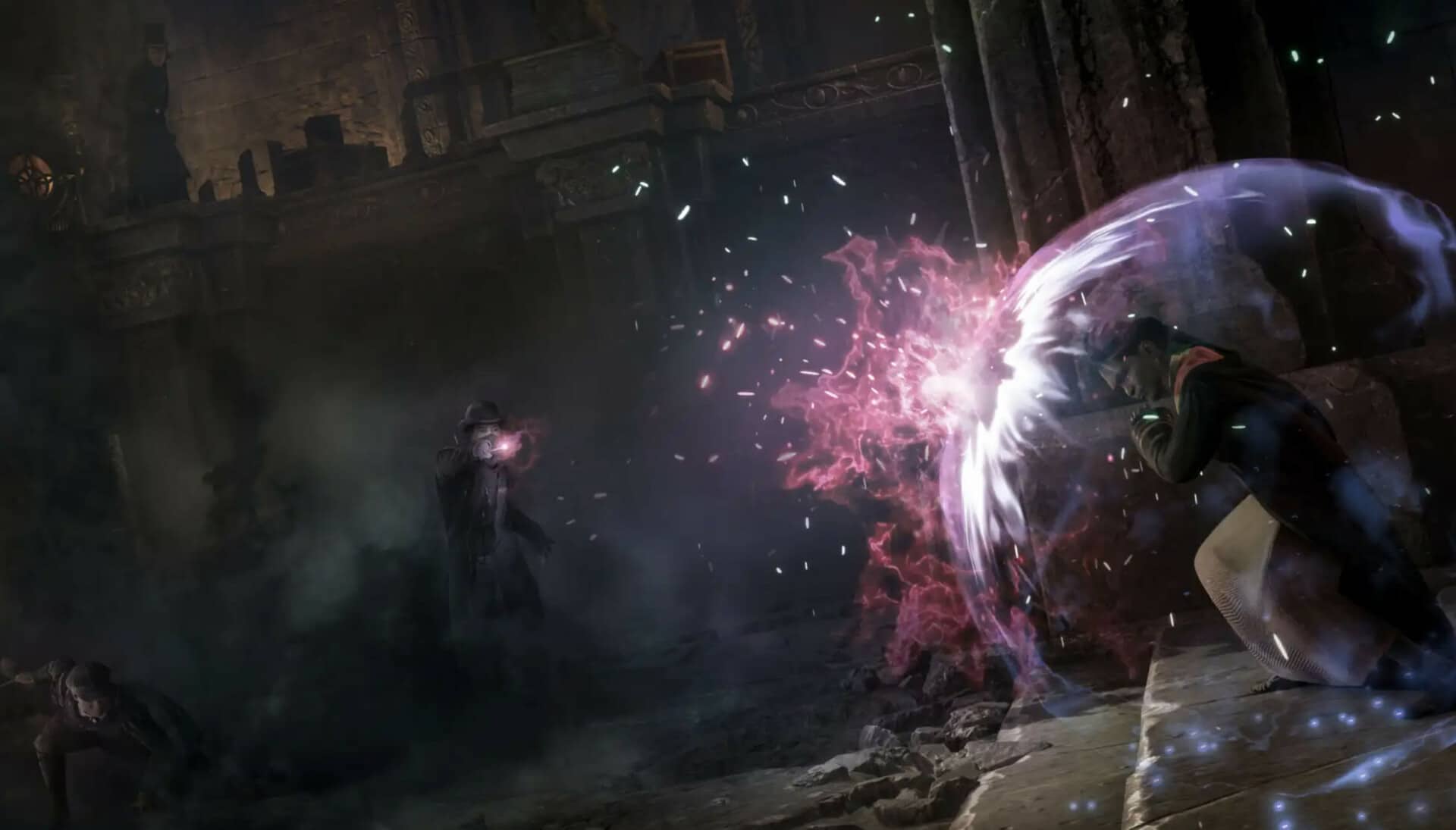 Hogwarts Legacy will be an entirely single-player experience without any microtransactions when it launches for PC and consoles later this year.Confirmation of the lack of microtransactions arrived in a Frequently Asked Questions page for the Harry Potter spinoff game.Itu2019s a comforting note for those concerned the game could flood players with small, immersion-shattering content purchases.Hogwarts Legacy pulled back the curtain on its gameplay during a dedicated State of Play presentation yesterday.Sonyu2019s showcase included around 14 minutes of gameplay edited together to highlight the open-world Harry Potter gameu2019s many mechanics, features, and characters.However, the real star of the show is the castle itself, packing in loads of secret paths and goodies to make for what looks like a dense wizarding experience.Fear that Hogwarts Legacy would include microtransactions set in following the State of Play presentation when fans noticed some activities in the Room of Requirement utilizing a timer.Microtransactions are often present in games with similar timer-based mechanics, with players able to spend real-world money to shorten or completely nullify the time restriction.

The FAQ revealed another bit of interesting new information: Hogwarts Legacy is coming to Nintendo Switch.Developer Avalanche Software looks to have crafted a technically demanding video game, so the fact that it will come to Nintendou2019s handheld console is quite the surprise.Games such as Control, Hitman 3, and Kingdom Hearts have come to Switch in the past via cloud streaming technology, but Hogwarts Legacy is apparently coming to the console natively.It remains to be seen how that version will look and play compared to the versions on other platforms.

Hogwarts Legacy launches for PC, Nintendo Switch, PlayStation 4, PlayStation 5, Xbox One, and Xbox Series X | S in holiday 2022.At present, the only thing holding the game back is the person who created the franchise..

Xbox Series X vs. Gaming PC: How Do They Compare?

Sun Mar 20 , 2022
Xbox vs.PC is a discussion that sparks every time a new generation Xbox comes to the light.With Xbox Series X leading this generation of Microsoft’s gaming console, it is yet again something to think about..