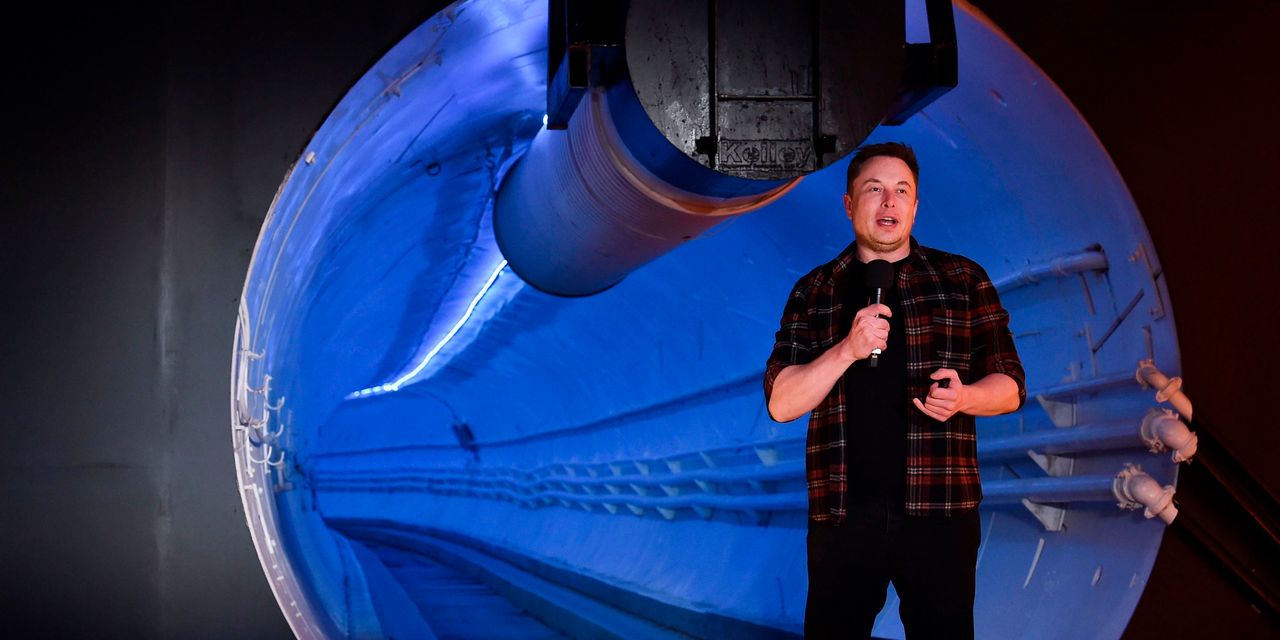 The Boring Co., a startup founded by Elon Musk, has raised new capital to fund the billionaire investor’s vision to alleviate traffic .

Vy Capital and Sequoia Capital led the $675 million funding round that valued the company at about $5.7 billion, the company said in a press release Wednesday.Peter Thiel’s Founders Fund, which is also an investor in Mr.Musk’s Space Exploration Technologies Corp., known as SpaceX, joined the round.New strategic real-estate investors and existing venture backers also took part in the funding round..

Fri Apr 22 , 2022
PM welcomes more than 11,000 new jobs created through huge new UK-India trade and investment deals as he begins two-day visit PM will visit a new factory, university and cultural sites in Gujarat and announce new collaboration in AI and technology On Friday, he will travel to New Delhi for […]