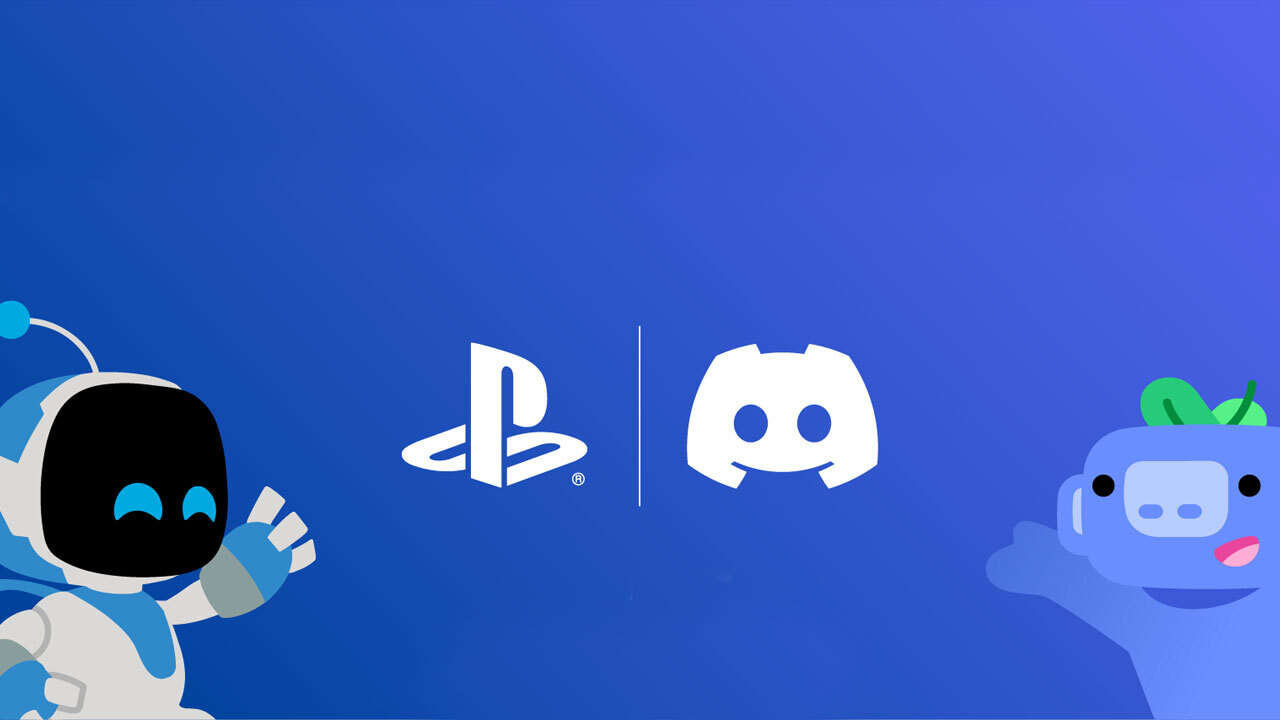 Discord Support Is Officially Rolling Out On PlayStation Consoles This Week

North American PlayStation users can link their Discord account to their console from today.

Several months after its planned partnership was first announced , messaging platform Discord has confirmed that it is “gradually rolling out” to US users from today.Support for additional countries will follow in time, and the process for linking your PlayStation console to the app is designed to be as seamless as possible.

PlayStation users will have the option of displaying their PlayStation Network online ID on their profile, giving their Discord associates a chance to add them to their Sony friend’s circle.Discord added that this feature is also great for games that have cross-platform support and organizing a virtual meet-up, in titles such as Destiny 2 or Fortnite for example.

When Sony announced its partnership last year, it mentioned a move to focus on PlayStation Network as a hub for social gaming.”Our goal is to bring the Discord and PlayStation experiences closer together on console and mobile starting early next year, allowing friends, groups, and communities to hang out, have fun, and communicate more easily while playing together,” Sony president Jim Ryan said at the time.

Sony’s shift towards a focus on communal gaming spaces was bolstered by its acquisition of Destiny 2 developer Bungie this week, arguably one of the leading names in video games as a live service.With an ” aggressive roadmap ” towards live service games, Discord integration on PlayStation consoles will be a crucial part of its digital strategy in the future.

If you’re in the mood for a history lesson, you can also check out our feature on Sony’s studio acquisitions over the years .

Xbox Celebrates Black History Month with Support of Black Creators, Players, and a Culture of Inclusion 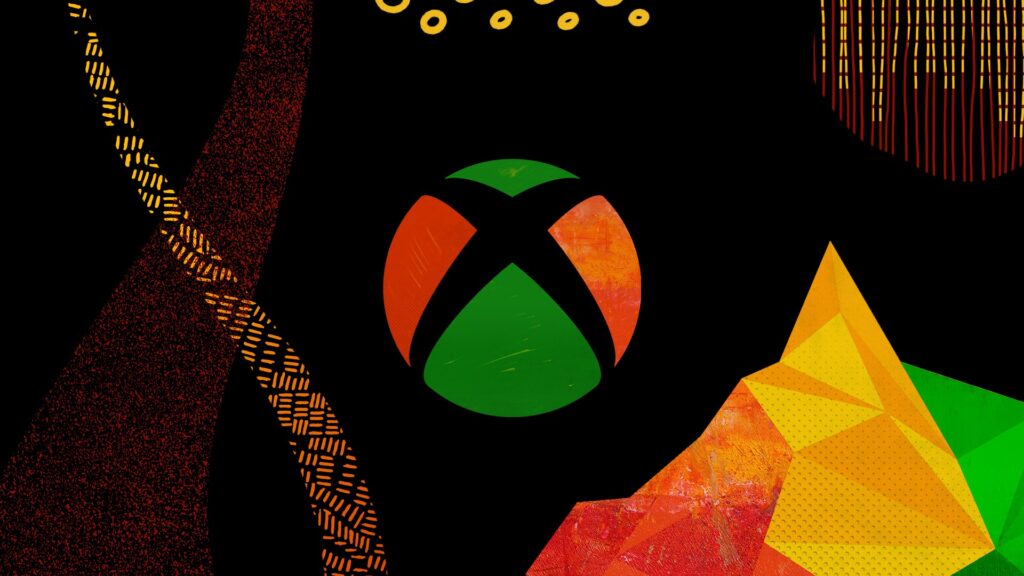