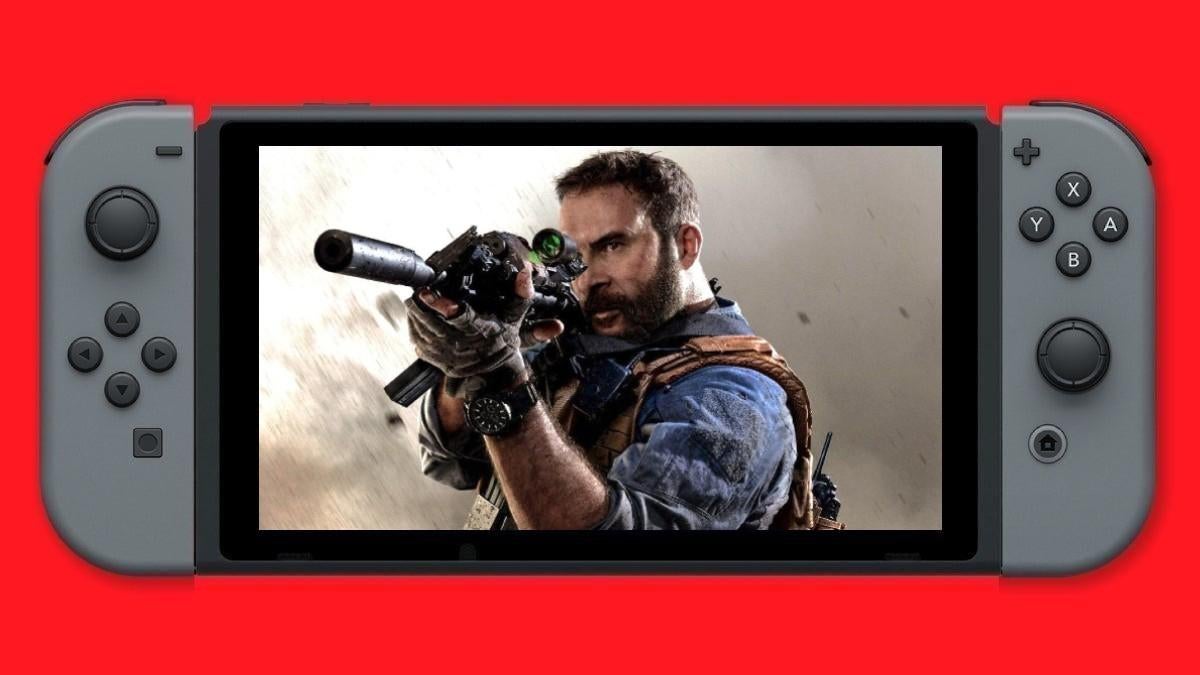 Call of Duty Is Reportedly Finally Coming to Nintendo Switch

Activision’s [Call of Duty](/category/call-of-duty/) franchise sounds like it will finally be coming to [Nintendo Switch](/category/nintendo-switch/) at a time in the near future.In the past, Nintendo as a whole hasn’t been a stranger to the Call of Duty series.Both the Nintendo Wii and the Nintendo Wii U had various Call of Duty titles come to each platform at one time or another.However, since the launch of the Switch in 2017, Call of Duty has only appeared on PlayStation, Xbox, and PC hardware.

Based on what one insider has now revealed, though, this shouldn’t be true for much longer.

According to a credible video game insider that goes by the username @RalphsValve on Twitter, Nintendo Switch owners will be getting one of the most beloved Call of Duty games of all-time at some point in the future.

Specifically, that game in question happens to be the remaster of Call of Duty 4: Modern Warfare.

First released in 2007, Modern Warfare became one of the most critically-acclaimed titles in the series and sparked a mainstream appeal that has lasted ever since.

In 2016, [Activision](/category/activision/) ended up remastering Modern Warfare for current-gen hardware, but since the Switch wasn’t out at the time, Nintendo’s platform wasn’t included.Now, it sounds like Activision could be looking to bring Modern Warfare to Switch all these years later.

Addressing the confusion, MWR is supposedly coming to Nintendo Switch, it’s first introductory into the Call of Duty franchise for the console.— Ralph (@RalphsValve) [March 24, 2022]

One of the reasons why this release could make sense is because Microsoft, which is poised to own the Call of Duty series in the future, has already expressed interest in bringing the property to Switch.

Given that most modern Call of Duty titles likely can’t run on Nintendo’s platform, though, it stands to reason that only older installments in the series will have to be the ones that end up making the transition to the console.Given the ongoing popularity of Modern Warfare, this entry is one that makes a whole lot of sense to come to Switch at one point or another.

Would you be interested in playing the Call of Duty series on Switch if Activision started bringing more games to the platform? Let me know for yourself by leaving a comment down below or by hitting me up on Twitter at @MooreMan12 ..

Tue Mar 29 , 2022
March Madness continued Sunday as the last two Final Four spots were awarded in the NCAA men’s basketball tournament and two teams earned trips to the national semifinals in the women’s tournament .Defending champion and top-seeded Stanford held on to beat No.2 Texas in the women’s Spokane Region final and […]