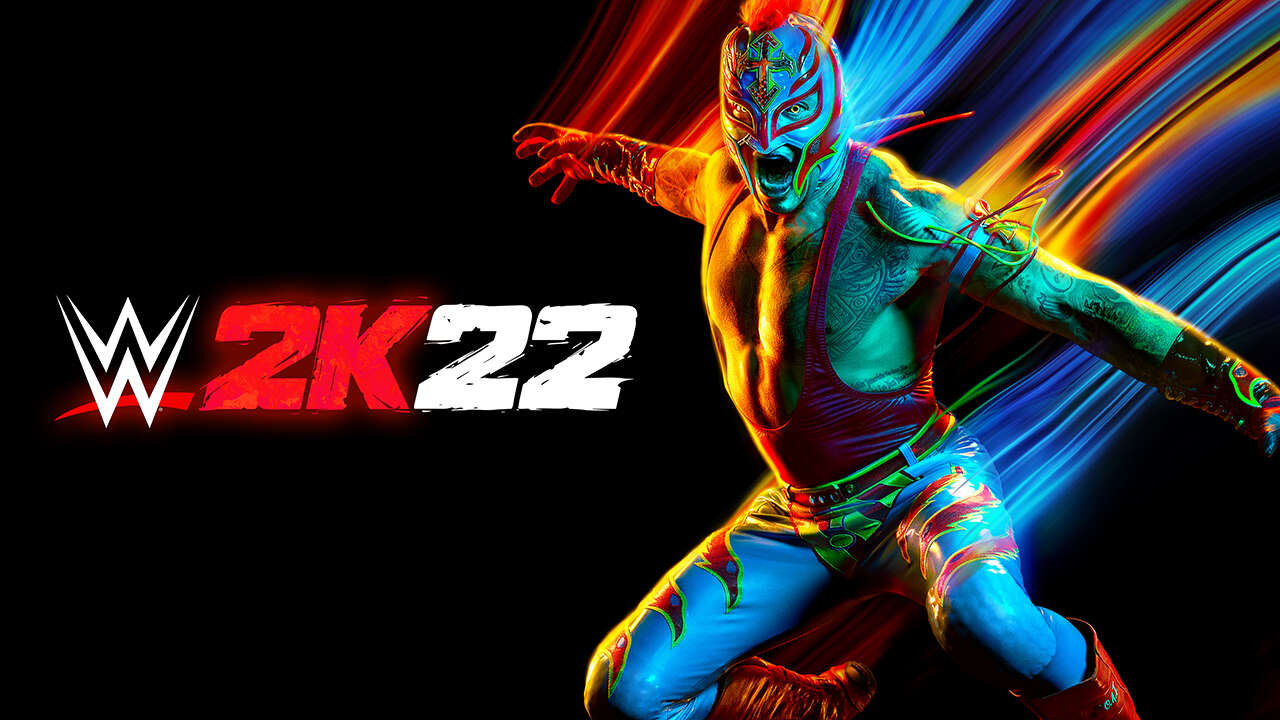 Booyaka, Mysterio will appear on this year’s cover.

Future WWE Hall of Famer Rey Mysterio was revealed to be the cover star of 2K Games’ upcoming WWE 2K22.In addition, various editions for the upcoming game have been revealed–including an nWo-focused one–and they will be available on PlayStation 4, PlayStation 5, Xbox One, Xbox Series X|S, and PC on March 11.

Mysterio has been wrestling since 1989, but truly made a name for himself during the ’90s as a member of WCW’s cruiserweight division.Highlights from his career will be a part of this year’s Showcase Mode.During a press conference, Mysterio’s matches with Eddie Guerrero were mentioned–including their Wrestlemania 21 bout and the infamous “custody of Dominik” ladder match from Summerslam 2005.Nothing was confirmed for WWE 2K22, but with landmark moments like those and the battle between the two men at 1997’s Halloween Havoc in WCW, we’re sure to see some classic bouts in Showcase Mode.

Check out the cover for the upcoming March game below.

“Representing the culture of lucha libre as the cover Superstar for WWE 2K22 is a moment of great pride for me,” said Rey Mysterio.”I’m looking forward to sharing the stories behind the big moments of my career with a dedicated community of players and connecting with WWE fans in a whole new way as they play through my 2K Showcase.”

In addition to the cover star reveal, 2K Games has announced the various editions for the new game.There will be a nWo 4-Life edition of the game for $120, which includes different attire for nWo wrestlers and Eric Bischoff as a playable character.Finally, you can have that Bischoff vs.

Vince McMahon match at Monday Night Nitro you always wanted to see but never got.Below, you’ll find various details about each edition and some new screenshots from the game.

– Standard Edition ($60 on previous-gen consoles–PS4, XB1, PC–and $70 on current-gen): Available in both physical and digital formats.

– Cross-Gen Bundle ($80): Includes standard edition and Starrcade ’96 Rey Mysterio Pack, can be played across generations of the same console.

Eric Bischoff is playable.WCW Souled Out 1997, Bash at the Beach 1996, and nWo Wolfpac Championship included.

WWE 2K22 is slated to release on March 11, 2022, after taking more than a year off following the debut of WWE 2K20, which was filled with bugs and was clearly not ready for mass consumption.One of the most-talked about features for WWE 2K22 is the return of GM Mode–which hasn’t appeared in a WWE game since Smackdown vs.Raw 2008.This mode allows users to book Raw or Smackdown and battle the other show for ratings supremacy.Little is known about the revamp, aside from a few screenshots, and it’s unknown how–or if–NXT will factor into this mode.

Hayner, attended the 2K Games press event where Rey Mysterio discussed being on the cover of WWE 2K22, and the duo discuss the events and their hopes for the game on the latest episode of Wrestle Buddies, which you can listen to above.

GameSpot may get a commission from retail offers..

Fri Jan 21 , 2022
Sony has responded to Microsoft’s blockbuster proposal to buy Activision Blizzard with a comment on what that might mean for the future games like Call of Duty on PlayStation consoles.“We expect that Microsoft will abide by contractual agreements and continue to ensure Activision games are multiplatform,” a spokesperson tells The […]