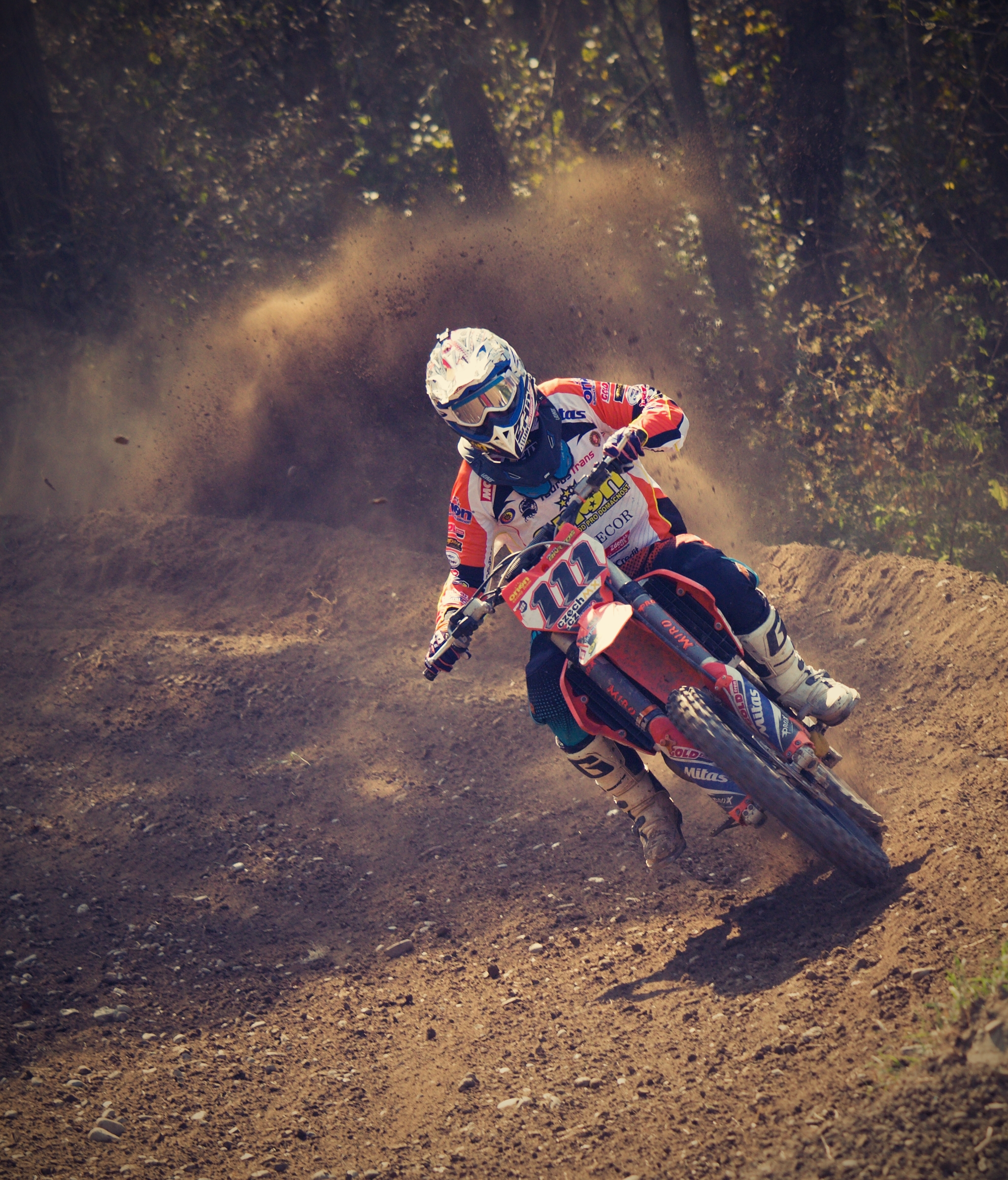 I chose this story mainly for an audience of one — Ted, my 12-year-old nephew who says his blindness sometimes feels insurmountable.

“I thought, like, I was doomed.Although that does sound a little immature,” Ted told CBS News, when we first shared his story in April.”I really want to be like everybody sometimes.”

And that’s why, when I heard about a drag racer attempting to set a new world speed record, I thought Ted and others like him had to meet the driver, Dan Parker.

In 2012, Parker, of Columbus, Georgia, was in a crash and suffered a traumatic brain injury so severe it blinded him.

“I never imagined I’d be back in the seat of a race car.But I’ve been a racer my whole life, I just had to figure out another way to do it,” Parker told CBS News.

A machinist by trade, Parker got adaptive equipment so he could make parts and then designed an entire race car.

In April, Parker and his crew — along with supporters from the National Federation of the Blind and Cruise, an autonomous vehicle company — traveled to Spaceport America in southern New Mexico to attempt a Guinness record — fastest car driven blindfolded.

Parker’s record-attempt was part of the National Federation of the Blind’s “Blind Driver Challenge,” which seeks to draw attention to the need for accessible technology that will improve mobility and transportation independence for blind people through autonomous vehicles.

Of course, no blindfold was necessary.But he did have a special audio guidance system and, for safety purposes, a sighted driver next to him with hands hovering over the steering wheel, just in case.

It wasn’t necessary.Parker went 211 miles per hour, setting a record and, more importantly, an example.

“Ted, I want you to know that blindness is not what is stopping you,” Parker told my nephew.”Surround yourself with believers and go for your dreams.

Parker says inspiring people like Ted is the main reason he did this.If my nephew is any indication, it was well worth the drive.

“If he can do that, well, then I think I could easily pursue my dream,” Ted said.

“What about flying a plane?”

Our story in April ended with that lightbulb moment.Among those watching was Sidney Irish of Roosevelt, New York, who offered to give flight to Ted’s dream.

For the kid who once thought he was doomed just because he couldn’t see, the kind inspiration of others has clearly opened his eyes.

To contact On the Road, or to send us a story idea, email us: ..

How new technologies could accelerate the spread of conspiracy theories 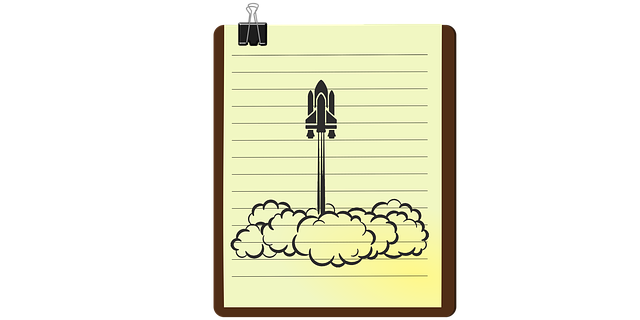