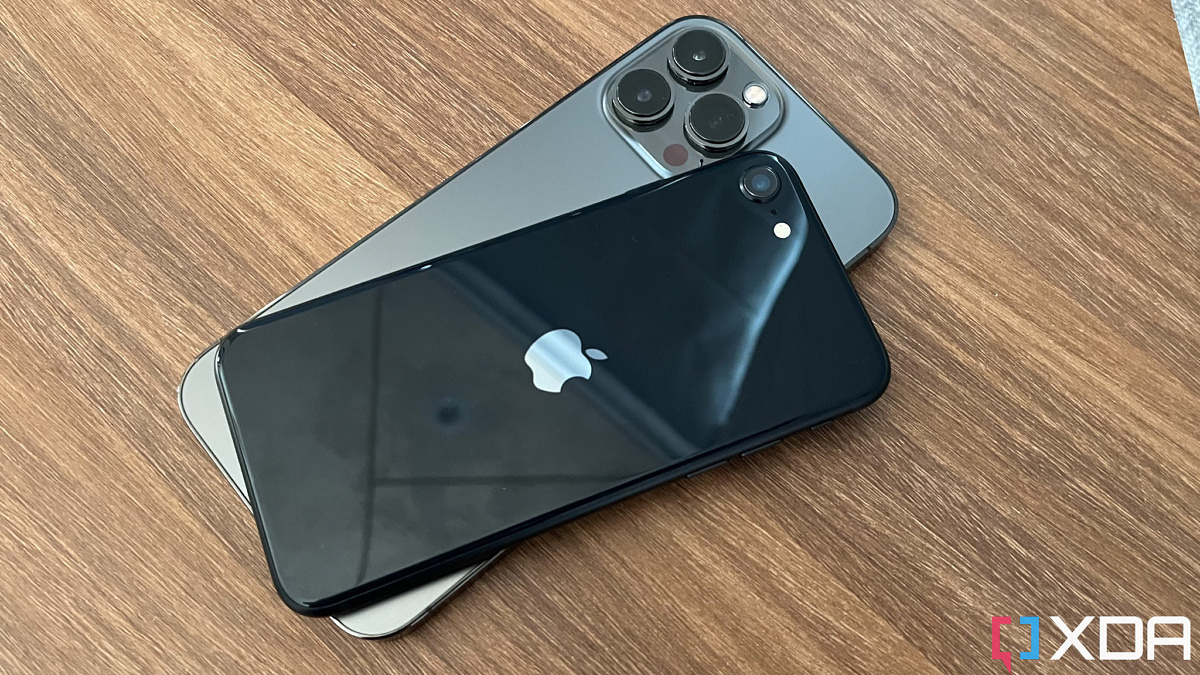 Apple reportedly working on a hardware subscription service for iPhones

Like many other tech companies, Apple has increased its focus on subscription services over the past few years.There’s the Apple Music streaming service, Apple TV+ for movies and television, Apple Arcade for games, iCloud+ for cloud storage, and more.Now it seems the company might jump into the world of hardware subscriptions, if a new industry report is accurate.

Bloomberg reports that Apple is working on a subscription service for the iPhone and select other hardware products, which could turn iPhones into something more similar to leasing than paying off a purchase.It might be a great option for people who want to upgrade every year, but there are no details yet on pricing or possible limitations.

It’s worth noting that Apple already has something similar to a hardware subscription service: the iPhone Upgrade Program .Under the existing program, buyers pay off an iPhone over the course of 12 monthly payments, then can upgrade to a new iPhone at the same rate.The cheapest option for the iPhone Upgrade Program is $35.33 per month for a 128GB iPhone 13 Mini, and reaches as high as $74.91 for a 1TB iPhone 13 Pro Max.

Apple also isn’t the only company experimenting with subscriptions for hardware products.

It’s not clear when Apple might be planning to reveal a subscription, but the company likely already has a lot on its table for this year.Apple just released the new iPhone SE with 5G, M1 iPad Air, Mac Studio, and Studio Display, and the iPhone 14 series will likely be revealed in a few months.There are also rumors of a possible MacBook Air and 13-inch MacBook Pro refresh , which might use the first M2 chips, and a 15-inch MacBook Air might also show up at some point..

Sat Mar 26 , 2022
Steam Makes Upcoming Sci-fi Game 100% Free for Limited Time Steam users have been surprised with a new free game.Every once in a while, a game will be made free on [Steam](/category/steam-generic/) , not via Valve, but the developers and publishers behind said game.The latest freebie comes courtesy of developer […]