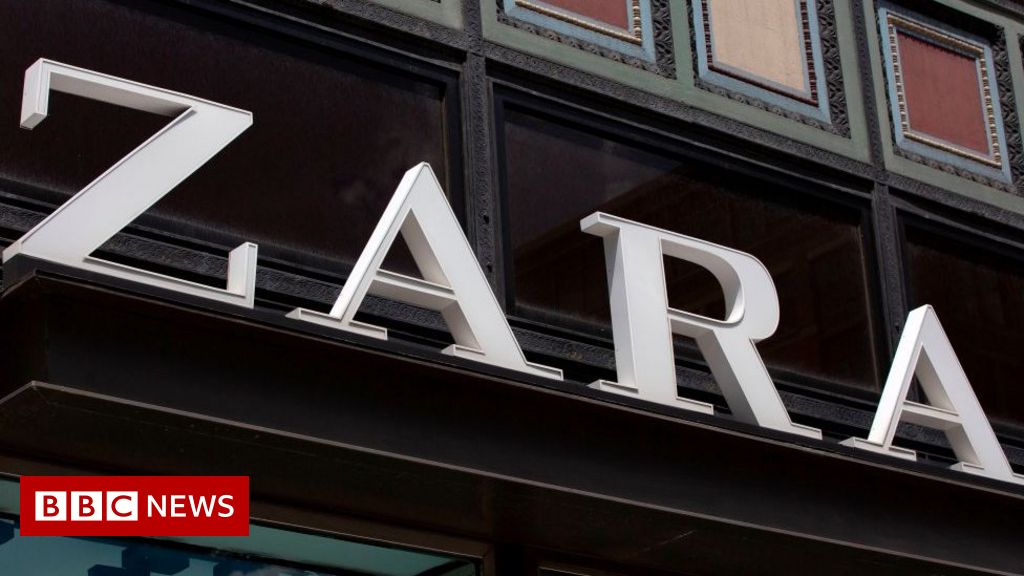 Image source, Getty Images Image caption, Russia’s 86 Zara stores are to close from Sunday, including this one in St Petersburg Zara, Paypal and Samsung are the latest international firms to suspend trading in Russia after it invaded Ukraine.

The clothes retailer’s owner, Inditex, will shut all 502 stores of its eight brands, including Bershka, Stradivarius and Oysho, from Sunday.

Payment giant Paypal cited “violent military aggression in Ukraine” as the reason to shut down its services.

Other global brands, including Apple, H&M and Ikea, have already stopped selling in Russia .

The clothes store closures are expected to hit more than 9,000 of Inditex’s employees who work in Russia.

The Spanish-owned business told the BBC it was drawing up a plan to support them.

“In the current circumstances Inditex cannot guarantee the continuity of the operations and commercial conditions in the Russian Federation and temporarily suspends its activity,” the Zara owner company said.

Adam Cochrane, an analyst at Deutsche Bank Research, told Reuters that logistical difficulties and the weakness in the rouble – resulting in large price increases for the Russian consumer – would make “operations difficult for all retailers importing into Russia”.

Image source, EPA Image caption, Russians rush to buy furniture and household goods in Ikea before the store closes in St Petersburg Other brands that have halted their business in Russia include:

This would ensure that account balances were dispersed “in line with applicable laws and regulations”, it said.

The Ukrainian government had been calling on Paypal to quit Russia and help its officials with fundraising.

Fashion and technology.Some of the biggest interests for young people around the world.

But today, young Russians are having their choices and access to them severely restricted, as huge global businesses continue to turn their backs on Russia.

Samsung sells the most popular smartphones in Russia, but when current stocks sell out, there’ll be little option to get an upgrade because Samsung is stopping its shipments.

And Zara, known for its up-to-date and on-trend fashions, will be unavailable for fashion-conscious Russians as the shutters stay down in its shops and the website closes.

We don’t know how they’ll respond, but the Ukrainian deputy prime minister thinks restricting access to tech will motivate young Russians to object to the invasion.

And as more Western retailers close, what reasons are these business owners giving to their Russian employees about the reasons?

Samsung, the leading supplier of smartphones in Russia ahead of Xiaomi and Apple, will suspend shipments to the country.It is unclear whether Samsung’s shops will close.

Reports suggest that Ukraine’s vice-prime minister, Mykhailo Fedorov, who is responsible for digital operations, wrote to Samsung’s vice-chairman to urge them to temporarily cease supplying services and products to Russia.

“We believe that such actions will motivate the youth and active population of Russia to proactively stop the disgraceful military aggression,” Mr Fedorov said in the letter posted on his Twitter account on Friday.

In a statement, the South Korean company said it would “continue to actively monitor the complex situation to determine its next steps”.

Russia attacks Ukraine: More coverage LIVE: Latest updates from on the ground THE BASICS: Why is Putin invading Ukraine? SCENARIOS: Five ways the war in Ukraine might end INNER CIRCLE: Who’s in Putin’s entourage, running the war? IN DEPTH: Full coverage of the conflict In other developments, Russia’s national airline, Aeroflot, has cancelled nearly all international flights from 8 March, because of what it called “additional circumstances” impeding its operations.

Domestic routes and flights to neighbouring Belarus will continue unchanged, the airline said.

The EU, UK, US and Canada have all banned Russian airlines from their airspace – severely restricting the number of destinations available, and making other routes more difficult.

Russia has reciprocated with airspace bans of its own.

International sanctions have also been directed at Russia’s airline industry, making it difficult for Aeroflot and other Russian airlines to operate normally.

Earlier, the Foreign Office advised all British nationals who did not need to be in Russia to leave the country using the remaining commercial routes

Sun Mar 6 , 2022
Visa and Mastercard are suspending operations in Russia in response to President Vladimir Putin’s invasion of Ukraine, the companies said Saturday. Why it matters: Sanctions and divestment from the business community have increasingly isolated Russia from the rest of the world .Businesses operating there have a limited ability to collect […] 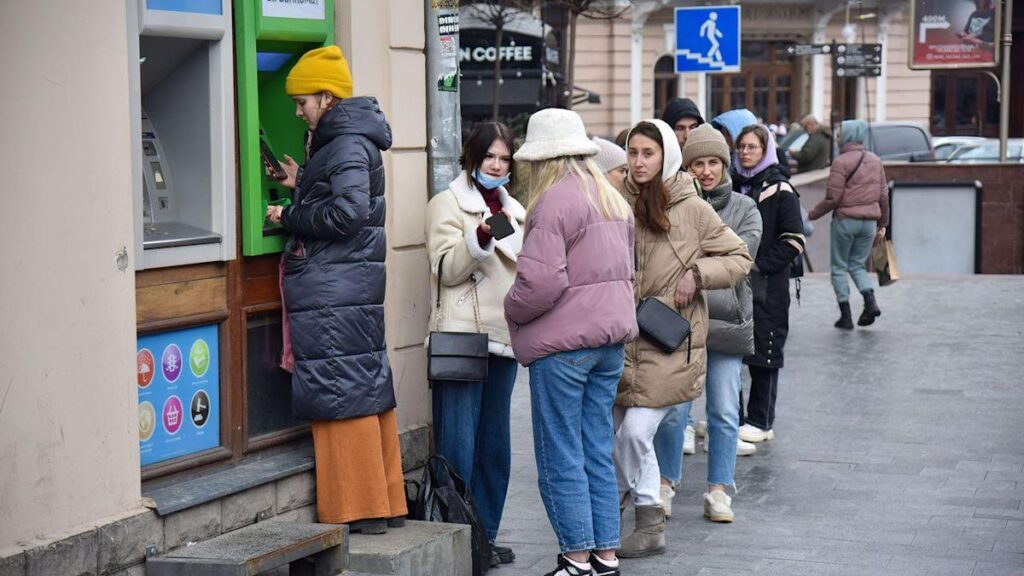