The lifting of the vaccination mandate for patrons and staff at certain indoor spaces went into effect immediately, Wu’s office said in a statement

The city’s mask-wearing requirement for indoor public spaces remains in place, with the Boston Public Health Commission planning to review that order, in consultation with the city’s Board of Health, in coming days.

Previously, city officials said that the vaccine mandate could be dropped when Boston met three conditions: a 7-day community positivity rate below 5 percent, fewer than 200 COVID-19 hospitalizations a day, and an intensive care bed occupancy rate of less than 95 percent.

Recently, authorities said Boston’s pandemic numbers were trending in the right direction, and Friday’s public health data showed that the city crossed all three of those thresholds.Wu’s statement said the city’s positivity rate was 4 percent, while the ICU occupancy rate was 91 percent and the 7-day average of adult COVID hospitalizations was 196 per day.

“The public health data shows that we’re ready to take this step in our recovery,” Wu said in the statement.“This news highlights how much progress we’ve made in our fight against COVID-19 thanks to vaccines & boosters — which have always been our most effective weapon against the pandemic.”

Wu announced the vaccination mandate for certain indoor spaces in December, just weeks after she was sworn-in.When she made that announcement, Omicron cases were surging, and the new policy, to be implemented in stages through May, was intended to be a long-term strategy to combat the spread of the virus.As of Tuesday, everyone age 12 and over had to show proof of full vaccination to be admitted to certain indoor spaces in Boston.

Some other municipalities in Eastern Massachusetts, including Salem and Brookline, moved forward with a like-minded mandate.Others, including some that are considered to be progressive bastions — Arlington, Cambridge, and Somerville — did not.

Last month, after several large municipalities pulled out of the vaccine mandate plan, the Massachusetts Restaurant Association sent a letter to Wu, urging her to rescind the policy, saying the vaccination requirements were hurting some restaurants in the city.

On Friday, Bob Luz, president of the Massachusetts Restaurant Association, said the announcement is a “game changer” for the Boston restaurant community.

“We’re really looking forward to this being the beginning of the end,” he said.

Luz said some restaurants will keep their vaccination mandate in place, but he thinks the “overwhelming majority” will not.Leaving the decision up to restaurants “provides individual consumers with the ability to make individual decisions,” he said.

He thinks that happened, in part, because people felt it was too “political” to survey the vaccination status of their friends or colleagues before going out in Boston.

“None of us want to say, ‘Are you vaccinated?’” he said.“It was easier to just say, ‘Let’s go over to Cambridge, Somerville, or Quincy.’”

To restaurateur Chris Coombs, an early end for the mandate was a sign that it “should have never been in place.”

“It certainly was a nuisance, and I don’t think it altered the course of the virus,” said the owner of Boston Chops in the South End and Deuxave on Commonwealth Avenue.“People were simply taking their business outside of the city of Boston.”

Boston’s public health commissioner, Dr.Bisola Ojikutu, said in the statement that the city’s COVID-19 response “has been guided by science throughout the pandemic, and we will continue to make data-driven decisions in our mitigation and response strategies in order to keep everyone safe.”

“Let’s continue working together,” said Flynn in a statement.

Related: With new masking guidance, is Mass.marching back toward some version of normal? Wu’s handling of the pandemic has dominated the early part of her tenure.

Some of her COVID-19 policies have been met with considerable opposition, including her attempts to require the city’s 19,000-strong workforce to be fully vaccinated.

Earlier this week, an appeals court judge granted an injunction blocking Wu’s administration from enforcing a COVID-19 vaccination mandate for workers from three municipal unions, in what represented the latest development in a pitched battle between organized labor groups and Boston’s new, progressive mayor.

First time homebuyers are getting squeezed out by investors 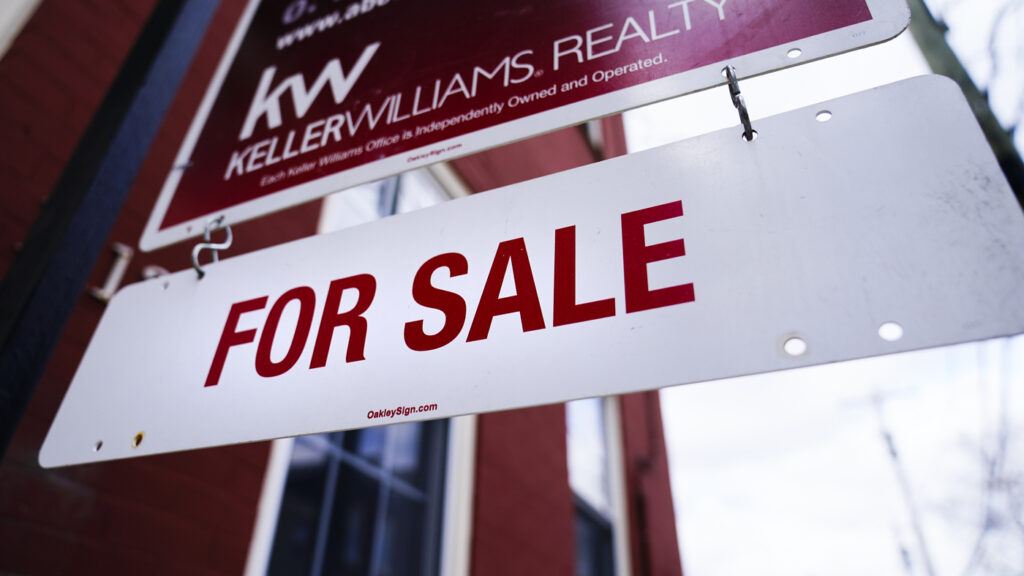