In August, David O’Keefe, 36, got his remaining $20,000 student debt load forgiven.That gave him the financial security to quit his job and run for office five months later.He told Insider that without student-loan forgiveness, there’s no way he could’ve pursued his passion.Get a daily selection of our top stories based on your reading preferences.Loading Something is loading.

When Insider spoke to David O’Keefe in August, it was just days after his $20,000 student-debt balance turned to $0.

Now, free of that financial burden, the 36-year-old is quitting accounting and running for office as a county commissioner in his hometown of Tallahassee, Florida.

“Running for office absolutely would not have been a possibility if PSLF didn’t process my application,” O’Keefe said, referring to the Public Service Loan Forgiveness (PSLF) program, a federal program that forgave his debt after 10 years of working in the public interest and making payments.

“If you look at why we don’t have young people running for office or even people in their late 30s running for office, it’s partly because you have this debt burden that keeps you from doing anything other than working a regular job,” he told Insider.

David O’Keefe.David O’Keefe 45 million Americans collectively hold a $1.7 trillion student-debt load, and it can hold back homeownership , employment opportunities, and even retirement .

The average millennial has an average debt balance of $29,500 , are they’re also the most likely to support broad debt relief, a Morning Consult poll found.

O’Keefe is more than grateful to be free of that burden — but he wishes more people could say the same.

‘Feeling useful and having a sense of purpose is very important’ As a public accountant, O’Keefe qualified for the Public Service Loan Forgiveness (PSLF) program.The federal program was created to forgive student debt for public servants, like government employees, after ten years of qualifying payments.

But after repeated denials of loan forgiveness and an “anxiety-producing” process following-up with his student-loan company, he got the notice on August 19 that his PSLF application was successful, and his student debt was gone.

Now he was free to chase his dream.Three years ago, O’Keefe started thinking about running for office.Although he’d worked as an accountant for 15 years and made a comfortable salary, he’d started to become more involved in local issues.

That helped him realize he didn’t feel fulfilled from his job — but his student debt was holding him back from making any significant life changes.

“I think for a lot of people in my generation, feeling useful and having a sense of purpose is very important,” O’Keefe said.”But it’s very difficult to do with the realities of our financial situation.”

Once O’Keefe found out he would not longer be footing a $600 monthly bill, he and his wife decided they had the financial security to pursue a run for office “to make a bigger impact and be more useful to more people,” he said.He’s now gearing up for the primary election in August and is a member of The Debt Collective — the nation’s first debtor’s union that advocates for cancellation of all forms of debt.

While O’Keefe’s decision to take a different career path was motivated by student-debt cancellation, it also reflects a growing trend of Americans quitting their jobs for better conditions.Insider previously reported that reasons 38 million workers have joined the “Great Resignation” in 2021 include stress from the job and better pay, and it’s raising standards for workers across the country.

The Education Department recently announced reforms to PSLF to make it easier for borrowers to be relieved of their debt burdens after the program ran up a 98% denial rate for years, but when it comes to broad cancellation, President Joe Biden has not acted .

“These student loans got me through college and helped me get independent and support myself,” O’Keefe said.”But there’s a whole generation of people saddled with student loan debt that can’t participate in this important part of civic life.”

Do you have a story to share about student debt? Reach out to Ayelet Sheffey at [email protected] 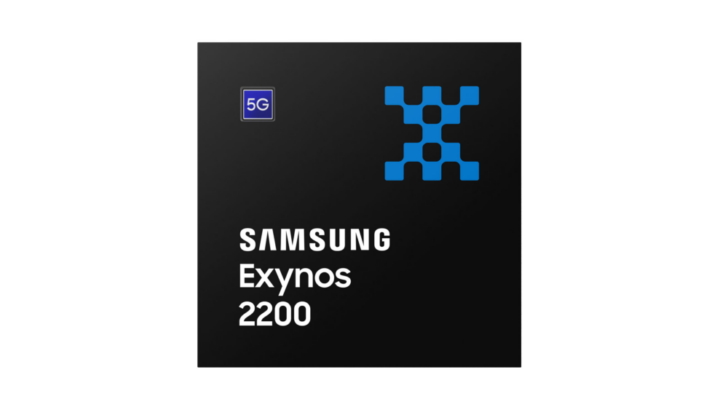