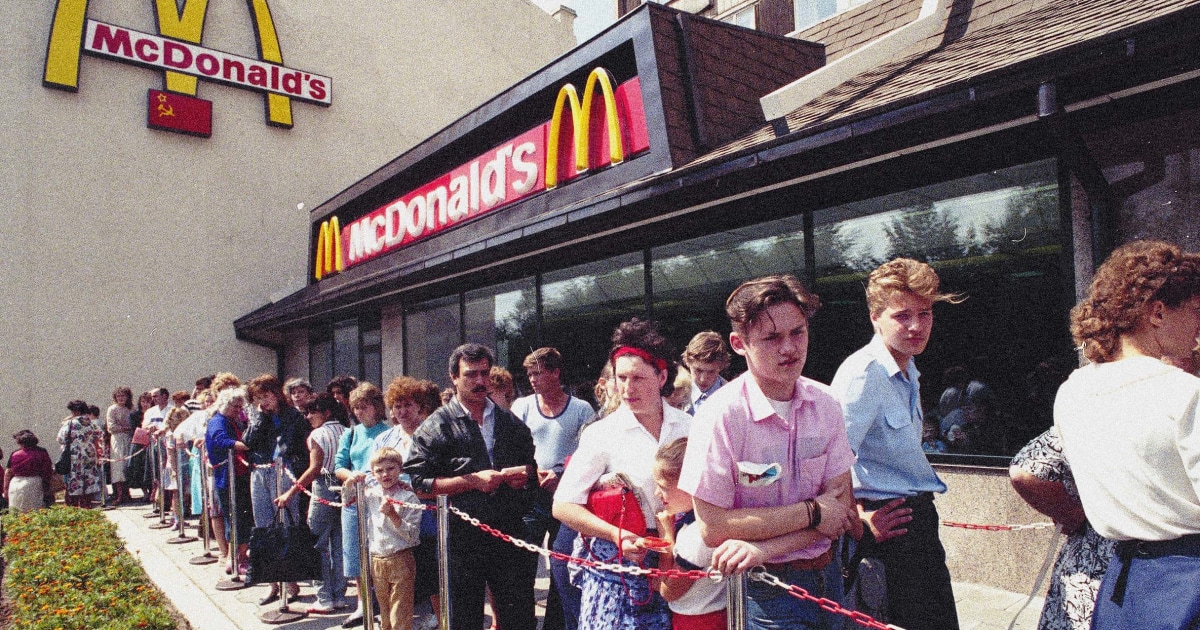 Over the last week, several corporations announced plans to pause their business in Russia in response to the country’s ongoing invasion of Ukraine .

There’s understandable wariness in the United States over potentially escalating tensions with Russia, which leaves the U.S.government with limited options to respond to the conflict.This vacuum has given large corporations and their spending power a significant role in executing Western diplomacy .

Those decisions haven’t been completely unprompted.Calls for boycotts of companies that refuse to ditch Russia have proliferated across social media in recent days.Twitter saw #BoycottPepsi, #BoycottCocaCola and #BoycottYumBrands , the parent company of KFC and Pizza Hut, trend on its platform.

(Each company has suspended business there as of Tuesday).

This strategy of using corporate pressure to help resolve a crisis is far from uncommon.The Black Lives Matter movement has called for boycotts of companies that don’t support the movement’s anti-racist aims.The movement that called on companies to divest from apartheid South Africa is just another example, as is the movement to boycott, divest from and sanction Israel over its government’s treatment of Palestinians.

While “it is usually assumed that the best way to change government policies is to pressure politicians or elect different ones, movements are actually more effective when they target the corporate and institutional interests that control public policy behind the scenes,” the authors wrote.

In other words, money makes the world go ‘round.

Americans are well-aware of this, and are looking to corporations to help thwart the world’s latest and largest international conflict.. 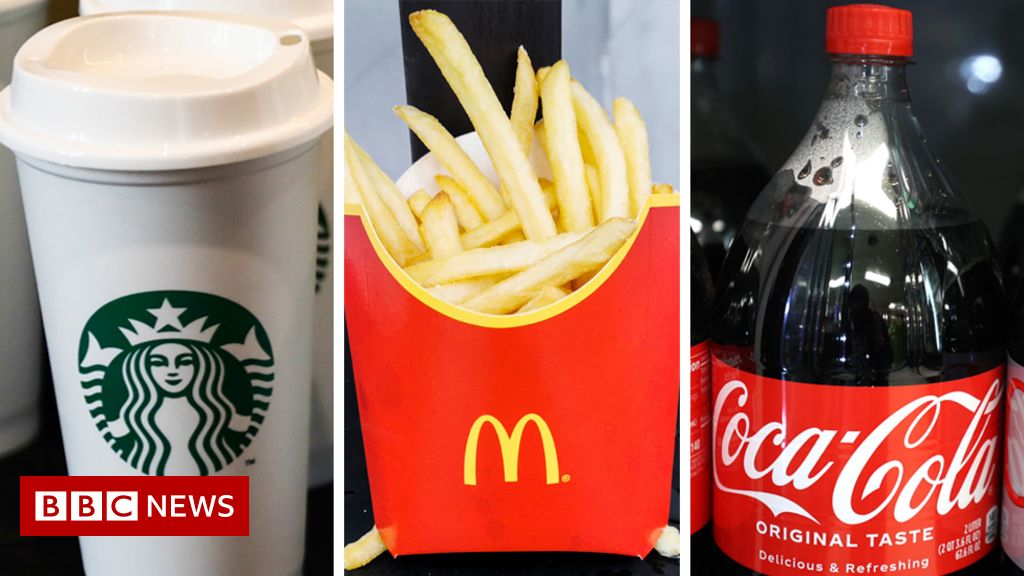