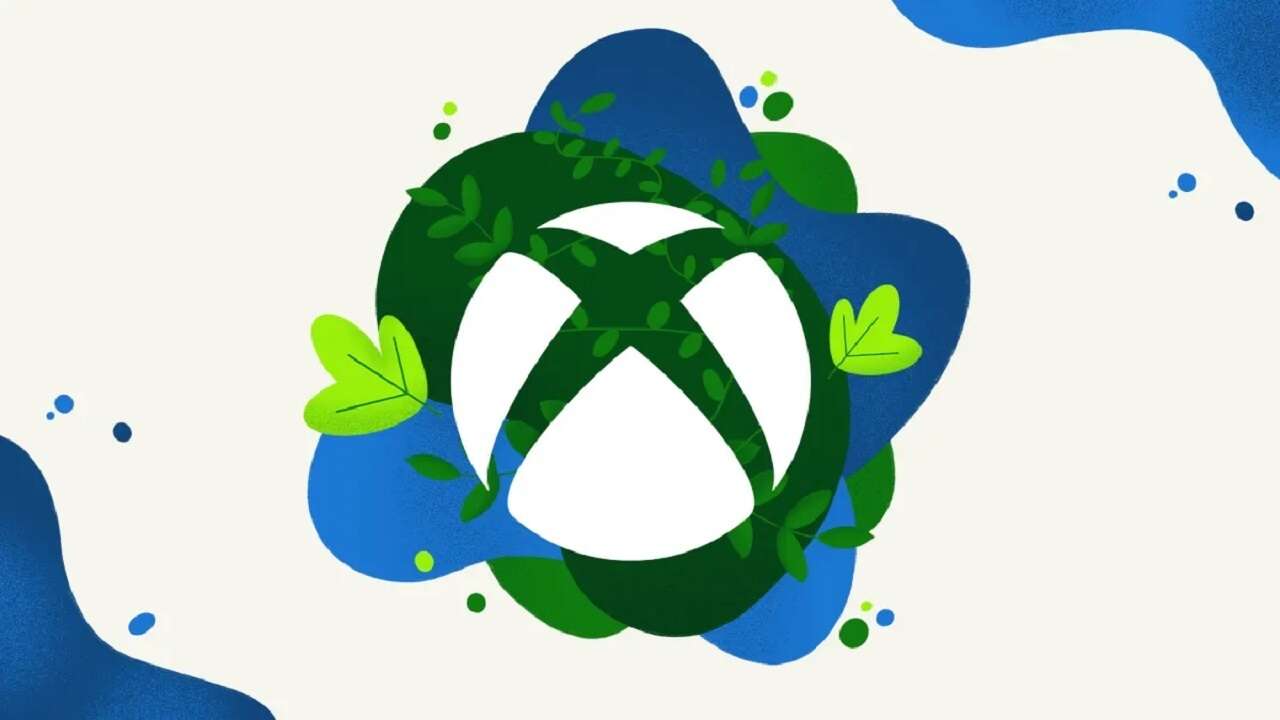 You can now grab game updates on your Xbox and reduce your carbon footprint.

Xbox Series X|S consoles can now download updates through the hardware’s energy saver mode, significantly cutting down on the power consumed by these devices when they’re on standby.Previously, only the Instant-On mode of Xbox Series consoles could grab software updates automatically, but this new change announced by Microsoft is being done to encourage users to adopt a more energy-efficient lifestyle with their gaming habits.

Microsoft has also made energy saver mode the default option for when a new Xbox Series console is first set up.While Instant-On has its advantages, energy saver mode uses approximately 20 times less power when it’s not installing updates.It might take a few seconds longer to jump into your games when your console has been idle overnight, but every small step counts when it comes to reducing your carbon footprint.

To activate energy saver mode, all you have to do is navigate to settings, select Sleep Mode & Startup, and then select energy saver.

Other sustainability efforts by Microsoft have been geared towards making the company carbon negative, water positive, and having zero waste by 2030.To work toward that, all Xbox products and packaging will be designed to be 100% recyclable in certain countries, while Xbox Series X|S controllers are now being built from recycled plastic materials.In other Xbox news, the recent March update has also improved the console’s Quick Resume feature.

Tue Mar 15 , 2022
18 months ago, Microsoft revealed that one of the most important advancements in its new Xbox Series X console would be coming to PC — the ability to stream tremendous amounts of data from a blazing fast NVMe solid state drive to your GPU, instead of relying on your pesky […] 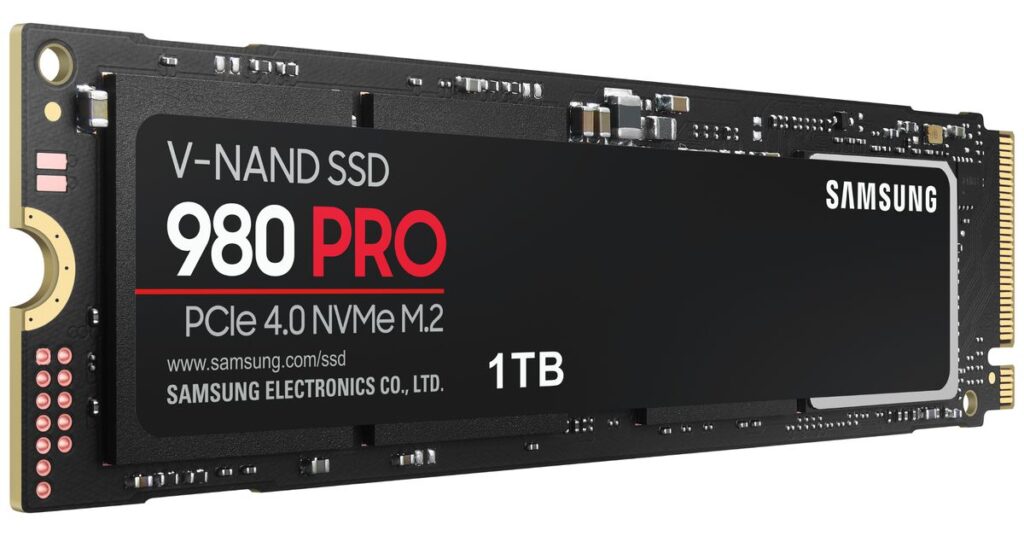