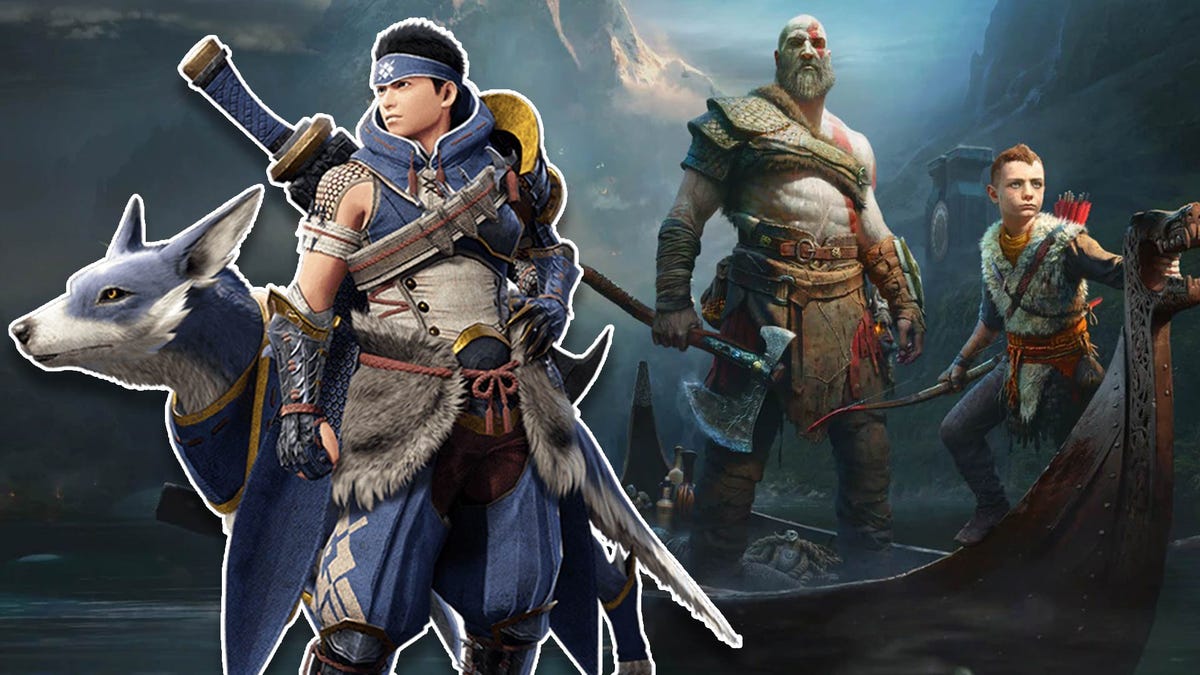 This week sees the release of some previously console-only games on PC.The God of War reboot-sequel-thing hits PC on January 14 and Monster Hunter Rise lands on PC two days earlier on January 12.I’m excited to check out The Anacrusis, the latest 4 player co-op shooter in the vein of Left 4 Dead .But instead of just trying to be Left 4 Dead , like Back 4 Blood , The Anacrusis seems to have its own style and feel.Plus, it’s launching on Game Pass with full crossplay support across PC and console.So it should be easy to wrangle up some folks to play with once it’s out on January 13.I also might boot up God of War on my PC just to turn up all the settings and go “Ohhhh…ahhhh…” for a few minutes.

Or I’ll just play more Destiny 2.(Probably that.) Here’s all the stuff coming out this week:.

Upcoming PS5Games: All PlayStation Games to Keep On Your Radar

Mon Jan 10 , 2022
The PlayStation 5 , like the Xbox Series X|S , is hard to get your hands on at the moment.But when it comes to the best upcoming PS5 games, there are plenty of titles to pore over before their official debut.Long-running series like Final Fantasy get new entries, and newcomers […]