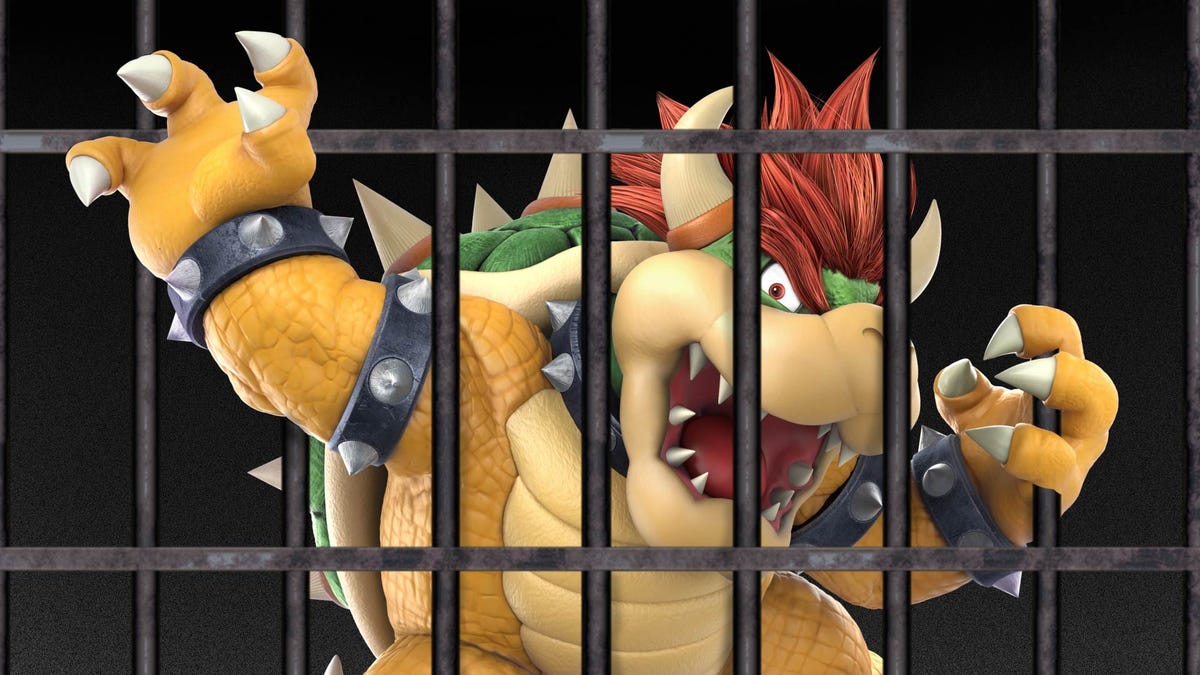 The U.S.government suggested to a federal judge on Thursday that Nintendo hacker and modder Gary Bowser receive five years in prison after he pled guilty to two charges involving the selling and creation of mod chips that could allow people to play pirated games on their Nintendo Switch.Advertisement As spotted by Eurogamer , new court documents filed yesterday show that the prosecution detail the recommended prison sentence, arguing that Bowser is the “public face” of Team Xecuter, which it describes as a “criminal enterprise” that “for almost a decade…flaunted vulnerabilities found in video game consoles and undermined the integrity of those systems and video game users’ experiences.” Court documents estimate that the group’s activities and products led to losses exceeding $65 million for video game companies like Nintendo.

In the court documents, U.S.federal lawyers say the five-year sentence is appropriate given the “nature and circumstances of the offense” and a desire for the sentence to “reflect the seriousness” of Bowser’s crimes while also offering “just punishment.” The U.S.government further suggested that Bowser be monitored for three years following prison time.Bowser also faces a federal fine of $4.5 million.

Bowser’s defense argued against this large amount of prison time, instead suggesting a shorter 19-month stint.

His lawyers made the argument that the U.S.government is trying to use Bowser to “send a message” and that he is facing the “full brunt” of the federal government simply because others involved may not face any charges.

“Gary Bowser is the least culpable and only apprehended defendant from this indictment,” Bowser’s defense explained in court documents also filed yesterday.“He is also likely to be the only person convicted and sentenced in this case.His fugitive co-defendants, Max Louarn and Yuanning Chen, reside in countries which may not extradite them for prosecution.”

Read More: Nintendo Orders ROM Site To ‘Destroy’ All Its Games, Or Else

Bowser’s legal team also tried to downplay just how much money he was making via Team Xecuter, saying he only made an estimated $320,000 over seven years.

Advertisement The defense did agree that Nintendo suffered “substantial monetary loss” and that what Bowser and his team of fellow hackers did was a “serious offense.” But they argued that five years in prison was excessive.

“A sentence of 19 months for the least culpable of the three charged defendants…is significant.”

In November 2021, Bowser pled guilty to two federal charges of conspiracy to circumvent technological measures and trafficking in circumvention devices.The 51-year-old was arrested in late 2020 after being found in the Dominican Republic and extradited to the United States.It’s believed that the large scale of Team-Xecuter’s decade-long operation , plus all the money they made and cost video game companies, is what caught the eye of the federal government.

Advertisement Shortly after pleading guilty to federal charges against him, Bowser agreed to pay Nintendo $10 million in a separate civil lawsuit .This was the culmination of years of Nintendo chasing after Bowser and his associates.

It’s now up to a federal judge to determine how much prison time Gary Bowser will receive.

Grand Theft Auto 6 is 'well underway' after years of rumors

Sun Feb 6 , 2022
Grand Theft Auto type Video Games Grand Theft Auto 5 launched in 2013, and Rockstar Games developers have been evolving that entry in the high-selling video game series, as well as Grand Theft Auto Online , ever since.But for years, rumors and questions about the next installment have swirled.Finally, in […] 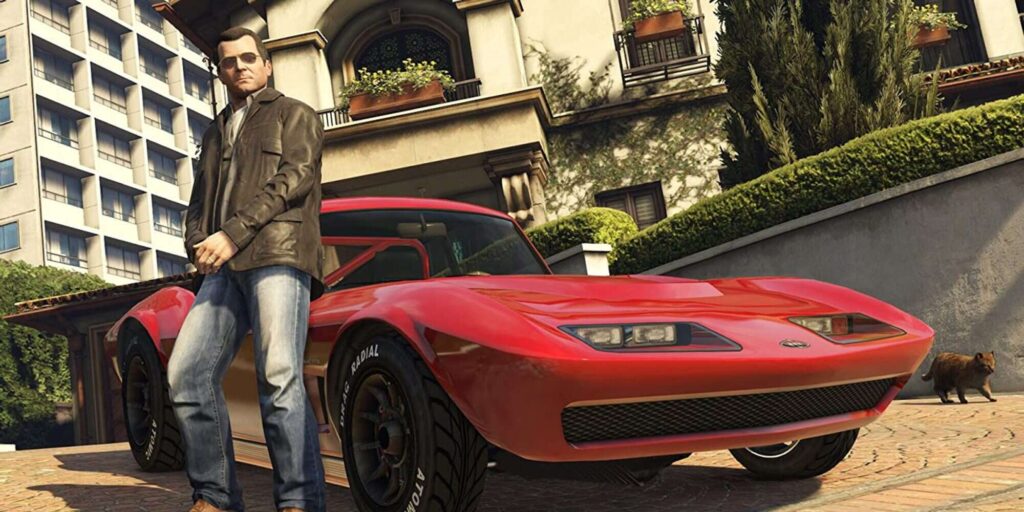