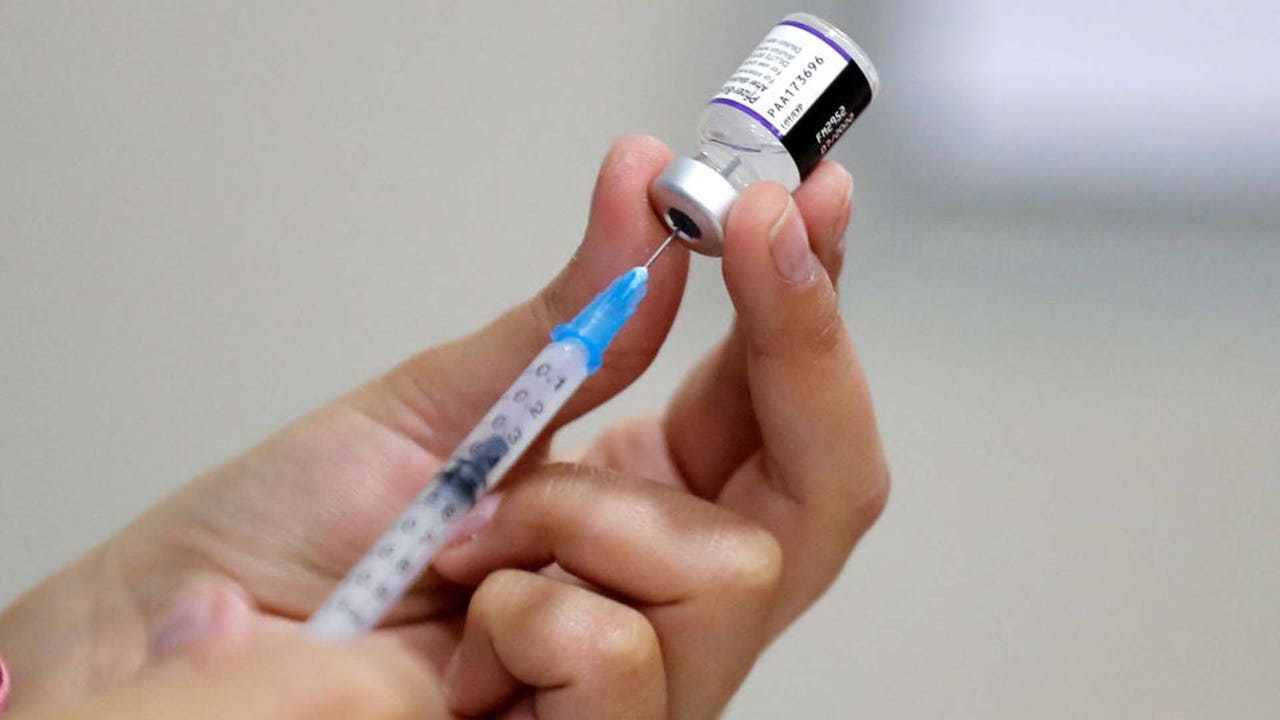 Duke researchers find potential in a cancer vaccine based on the same messenger RNA, or mRNA, technology used by COVID-19 vaccines to combat a type of breast cancer that over expresses a protein called HER2, according to a recent Fox 8 report.

“It is a product which is RNA nucleic acid which encodes a specific protein and then that can be encapsulated in something we like to call a lipid nanoparticle, which is really a little fat bubble, and that can be injected into your body and sort of teaches your body what to go after immunologically,” said Dr.Zachary Hartman, assistant professor in the departments of surgery, pathology, and immunology at Duke University School of Medicine.

Hartman works in the lab at Duke that’s spearheading the research.

Dr.Herbert Kim Lyerly, who runs the lab, has been at Duke for almost 40 years, seeing first-hand how cancer therapy has evolved from chemotherapy, with its myriad side effects, to targeted immunotherapy, per the report.

“Think about that: in my career, a complete reversal of fortune for immunotherapy to be something to being considered an outsider, not likely to ever work, to being the most prominent form of cancer therapy and the development of new cancer therapeutics in the world, today,” added Lyerly, George Barth Gellar professor of cancer research and professor of surgery, immunology and pathology at Duke University.

According to Clinical Cancer Research, the HER2 protein, which is associated with aggressive tumor growth, goes on overdrive in 20% to 30% of breast cancers, so treatments are targeted against this protein, but drug resistance limits its use, said Lyerly.

So in 2019, the Duke researchers found potential in a phase 1 clinical trial with a vaccine that induced anti-tumor growth in seven of the 22 patients who had recurrent breast cancer, with two continuing to survive at the time of the published research, according to an updated July 9, 2019 press release.

He told Fox News, “We have been working on this [vaccine mRNA] technology for many years.The COVID-19 pandemic highlighted the potency of the approach.”

Although the current vaccine, which is a synthetic mRNA vaccine, is directed against breast cancer, it can be used for other cancers that express the HER2 protein, including lung cancer, stomach, and esophageal cancer, Lverly added.

“Vaccines stimulate the immune system, specifically killer T cells, that now are active and react to seek and destroy tumor cells.It programs the immune system to not ignore the tumor cells, but to recognize them as bad guys to kill them,” Lyerly told Fox News.

He assuages some people’s concern that mRNA technology can be harmful by explaining the context of how mRNA vaccines work in our body during the pandemic, per the news outlet.

“You have mRNAs – billions of mRNA copies in your body, right now.

And so, to be concerned that the introduction of an mRNA coding of a viral protein is going to be harmful to you, again, doesn’t make a lot of sense to me, because if you happen to be infected with a coronavirus, you’re going to have a thousand times more mRNAs from the virus invading your body.”

Vaccination is the best way to protect against COVID-19, he added, who disclosed to Fox News that he has equity in AlphaVax, a biopharmaceutical company that has patents on mRNA vaccines.

But although the study’s vaccine works to a certain degree on its own against breast cancer, the tumor can recruit “backup strategies” to stay alive, according to a 2020 Duke press release.

So the researchers are now in the part of the research that tests whether a new treatment works, called a Phase 2 trial, that combines the vaccine with an immune checkpoint inhibitor called pembrolizumab, which when used alone showed limited benefit against breast cancer but when combined with the vaccine, carries a “one-two punch,” the press release added.

“By working in tandem, the vaccine primes the immune system and the checkpoint inhibitor then rallies the T-cells to action, resulting in pronounced tumor reduction and long-term tumor-free survival,” the press release said.

“I think that within my lifetime we will see cancer as a more managed disease,” said Hartman.

“We’re going to turn the dial and be able to treat more and more of these kinds of cancers in the coming years and decades to where it’s not quite the same sentence it was 20 or 30 years ago.I don’t think we’ll ever be able to rid the world of cancer, but I think we will be able to prevent a lot of cancers and then a lot of cancers that we’ll be able to catch early and treat, we’ll have very effective treatments.”