The companies are working together on a new proposal for ad interaction tracking Mozilla, owner and developer of the Firefox browser, has attacked Facebook (now Meta) many times over the years for the company’s disastrous record on privacy and security.However, the two companies are now working together on a proposal for slightly more private online advertising, which is already drawing criticism from long-time fans of Mozilla.

Mozilla revealed in a blog post on Tuesday , “For the last few months we have been working with a team from Meta (formerly Facebook) on a new proposal that aims to enable conversion measurement – or attribution – for advertising called Interoperable Private Attribution, or IPA.” The project aims to allow advertisers to measure the success rate of online ads, while being more privacy-respecting than existing online ads.

The core concept, as explained in the proposal draft , is to replace per-action ad reporting (e.g.the browser sending data to an advertising group when you click on an ad) with aggregated reports for batches of events.Websites can create a “match key” connected to your account or device, which is apparently only accessible by the browser to avoid fingerprinting.There are also a few functions in place intended to make it difficult for anyone (including the companies or advertisers collecting data) to identify people interacting with ads.

It’s similar to Prio , the technology Mozilla developed a few years ago to analyze how people use Firefox.

Even though the proposal seems solid, the partnership is rather surprising.Mozilla just began a trial study last month in partnership with The Markup that aimed to identify how Meta/Facebook was using tracking pixels across the web to record web activity.

Mozilla said the goal of the study was to “report on where Facebook is tracking you and what kind of information they are collecting.” The group has also rallied against Facebook many times in recent history, and less than a year ago, started publishing ads on Meta’s platforms that called out the company’s creepy ad targeting abilities.

The blog post has not been shared on the official Twitter accounts for Firefox or Mozilla , unlike nearly every other article the company publishes.

Criticism has been limited so far, possible due to the low-key announcement (it only appeared on the Firefox subreddit on Friday, for example), but overall feedback at the moment is mostly negative.

Mozilla and Meta/Facebook would also have to encourage Apple and Google (at a minimum) to implement this behavior in their own browsers, which might be a tough sell.Google is also experimenting with a proposal to replace browser cookies with a more privacy-respecting alternative, but that project doesn’t have the same goals as IPA, and Google could theoretically implement both at the same time..

How beetles and warm weather are driving up lumber prices: 'I'm listening to my trees being killed'

Sun Feb 13 , 2022
(CNN) Janice Cooke remembers the first time she heard bugs murder a tree over the phone. It was at the height of the petulance plague, when the warming Canadian Rockies gave rise to swarms of beetles so Biblical they were able to kill 100,000 big lodgepole pines in a day, […] 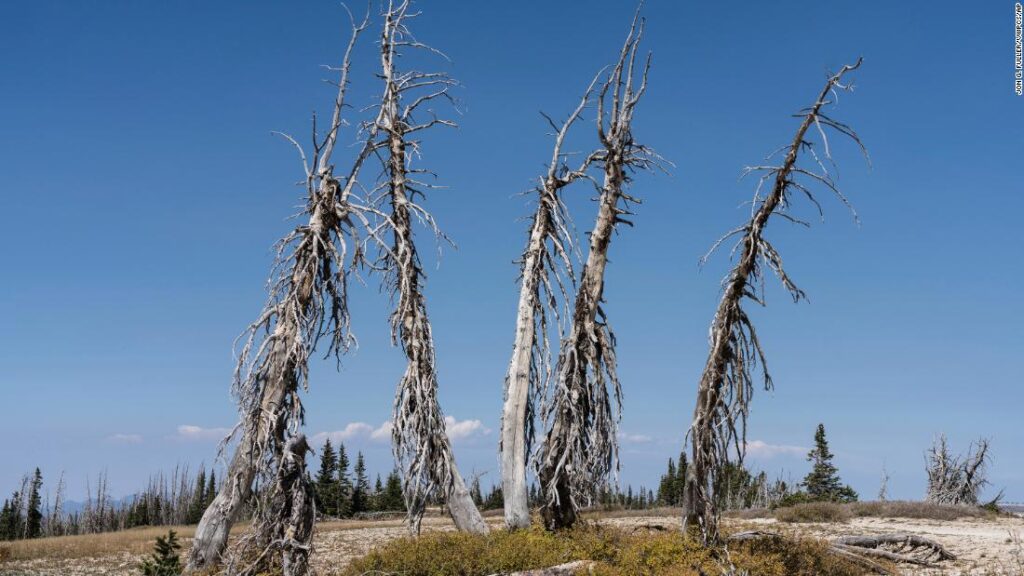