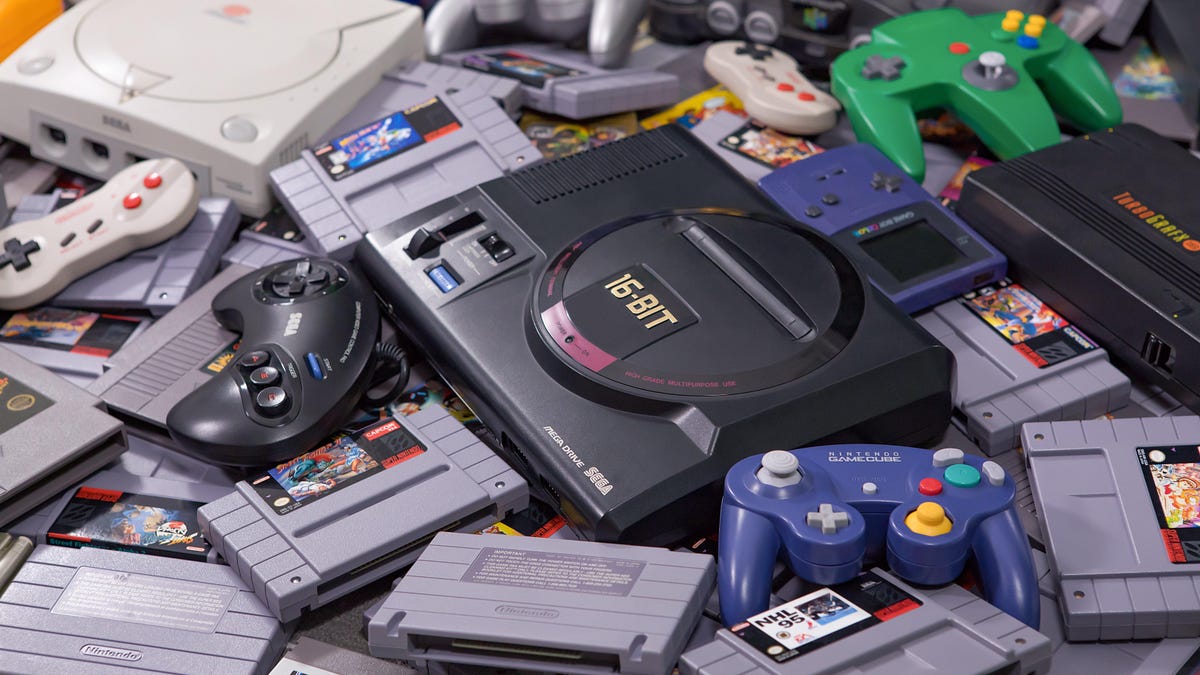 We all know video game piracy is illegal, but what about jailbreaking a video game console you personally own?nJailbreaking—also referred to as modding, hacking, or homebrewing—is the act of modifying your gaming consoles to run unofficial software.Most people associate jailbreaking with piracy, since modern gaming consoles have firmware-level security checks that recognize and block pirated games from being played.nBut while piracy involves theft of a product you don’t own, jailbreaking is something you do to your personal property, therefore it must be okay—right?Unfortunately, no.It’s illegal to jailbreak your video game consoles.Why is it illegal to jailbreak a video game console?Many people incorrectly assume that since they own the device, they are free to do with it as they please.However, according to U.S.law, while you own the physical hardware, you are only licensing the code contained within the system—it’s not yours to alter.

Because of that, there are clear distinctions between what you can and cannot do with your gaming hardware.For example, it is entirely legal to physically modify your gaming consoles as long as whatever you do does not alter or tamper with the console’s firmware’s code or circumvent any security measures.

You can gut your old PlayStation and turn it into a minicomputer, or morph your Gamecube into an ersatz handheld gaming device.Doing this to new consoles is a little trickier since opening the case can void your warranty, but while voiding the warranty locks you out of free repairs and even possible replacements covered by said warranty, it’s not illegal.What is illegal, is altering (or even accessing) the firmware and other proprietary code present in the console’s chipset.Doing so violates the Digital Millennium Copyright Act (DMCA), and is therefore illegal.This includes using third-party tools to circumvent security protections, installing alternative operating systems, or making physical alterations to certain parts.It’s also illegal to distribute any mods or exploits others can use.Similar distinctions exist for physical games: You own the material disc, but merely license the code written on it.

That also means you do not own the digital-only games you download; you’re just buying the license to access the software for personal use.If suddenly the code is no longer accessible—say, due to an online store shutting down or a company deciding to remove a game for download—there’s nothing you can do about it, as your rights expired with the license.Some might wonder how this affects emulation, which uses software (or in some cases, third-party hardware) to run the game code rather than a physical console—but that’s its own legal gray area we’ll have to cover another time.The point is: Jailbreaking your consoles is illegal, and the distinctions between owning hardware and licensing firmware/software give companies legal grounds for litigation, especially in matters of piracy.What happens if you jailbreak a console and get caught?It depends.If you install custom firmware and play pirated games or homebrew software on an actively supported system like the Nintendo Switch or PlayStation 4, the most likely consequence is an account ban and revoked access to any games you own on the system (along with a voided warranty).However, we’ve seen pirates and modders arrested, forced to serve prison time and fork over six-figure fines to Nintendo and other companies.To be fair, those are extreme cases where the individuals were actively distributing illegal firmware hacks and/or pirated games.Jailbreaking older consoles is less likely to incur legal action or other consequences, but doing so still illegal.Yes, even your old PSP or Nintendo DS.This, of course, assumes the users properly execute the right firmware hacks and don’t wind up permanently bricking their devices for their trouble.Jailbreaking isn’t just about piracySo if jailbreaking is technically illegal—and even risky for the machine—why do people do it?Many probably assume piracy is the main motivation.Yes, people often jailbreak their consoles to play pirated games, but there are other reasons to install custom firmware or access the console’s hardware-level code.

Many hobbyist game developers jailbreak their consoles to create and install their own homebrewed apps and games, for instance.Most importantly, jailbreaking is also a means of game preservation.Video games are seen by many as a unique artistic medium with its own history worth preserving.However, at some point, digital stores will go away, servers will go offline, and services will shutter—and any games available on those services could be lost forever.Nintendo, for example, recently announced it is closing the 3DS and Wii U eShops and Virtual Console stores in March 2023.

Similarly, Sony is slowly closing down the online stores for the PlayStation 3 and PlayStation Vita.While you can still play games on old consoles, physical copies are hard to come by.In fact, prices for all retro games have skyrocketed in the last few years.But if you can’t buy games digitally, and physical copies are rare and expensive, how are players expected to access these older games—let alone preserve copies for historical purposes?As such, video game historians and archivists often rely on legally gray practices like emulation, homebrew, and even outright piracy—not because they’re criminals trying to “harm” giant corporations or steal and distribute copyrighted material, but because they see value in old games and consoles that would otherwise be forgotten in the absence of a legal way to experience them.Until big publishers start taking preservation seriously, there will always be someone out there reverse engineering a console’s firmware or a game’s code so they can install patches, insert fan-made translations, or simply learn how old technology works in order to keep old games playable.Yes, even though doing all of that is technically illegal. 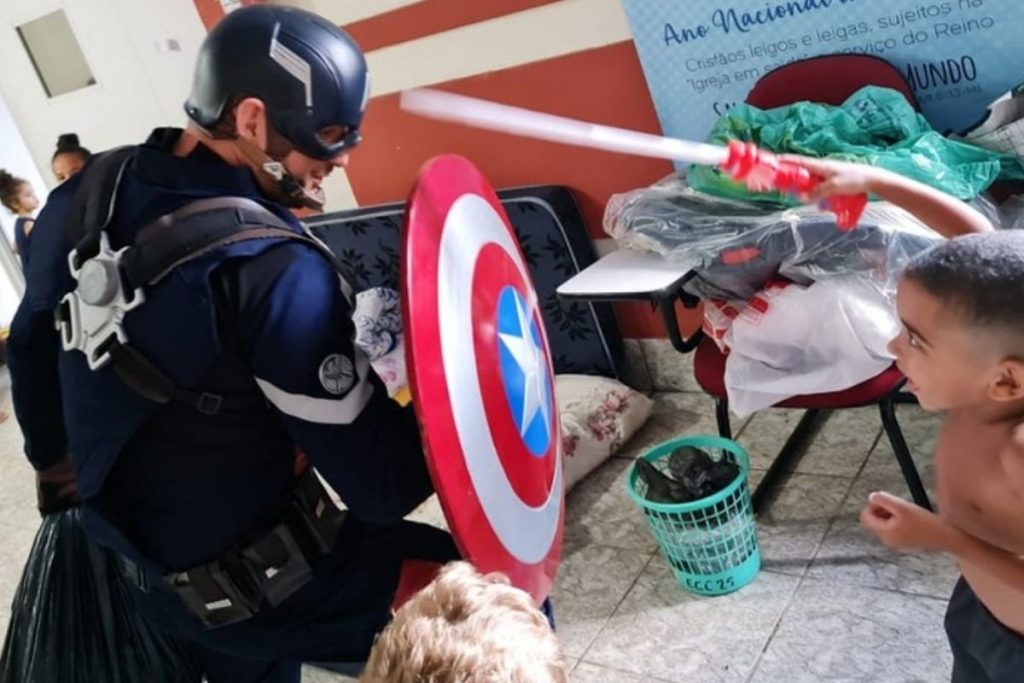