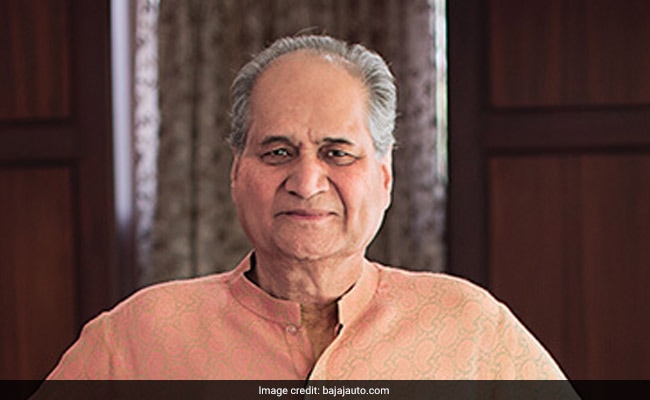 A statement from the Bajaj Group said that the industrialist died in the “presence of his closest family members”.

The industry veteran was not keeping well for some time and died at 14:30 hours this afternoon, said an official.His funeral will be held tomorrow.

Rahul Bajaj had resigned as Bajaj Auto Chairman in April last year.However, he was appointed as firm’s Chairman Emeritus for five years.

One of the most famous taglines in the Indian corporate ad industry has been “you just can’t beat a Bajaj” and the “Hamara Bajaj” for the company’s iconic two-wheeler.

As the news of industrialist’s death spread, tributes started pouring in.

Civil Aviation Minister Jyotiraditya Scindia said he was “distressed” by the death “of the automobile doyen”.

“My heartfelt tributes to Rahul Bajaj ji, a successful entrepreneur, philanthropist and former chairman of Bajaj.I had a personal relationship with Padma Bhushan awardee Rahul ji for many years.Rahul ji, who has led the Bajaj Group for the last five decades, has been instrumental in the industry.May God rest the departed soul and give strength to the family members.

Demise of Mr.Rahul Bajaj the Chairman emeritus of the Bajaj Group is a loss to India’s business community.My condolences to the bereaved family and the group.

— Shivraj Singh Chouhan (@ChouhanShivraj) February 12, 2022 “The demise of Rahul Bajaj the Chairman emeritus of the Bajaj Group is a loss to India’s business community.

My condolences to the bereaved family and the group,” tweeted Mr Chouhan.

Nationalist Congress Party (NCP) chief Sharad Pawar said he was “deeply shocked” and credited the industrialist for his affordable two-wheeler which a tool of “socio-economic change”.

I am deeply shocked to learn about the sad demise of Padma Bhushan Shri Rahul Bajaj! The grandson of eminent freedom fighter Jamnalal Bajaj brought transformation in society especially in poor and middle-class people with his two-wheel technology – a Bajaj Bike!

Saddened by the passing away of renowned industrialist & one of the longest serving chairman in corporate India, Padma Bhushan Shri Rahul Bajaj ji.He is credited with making brand Bajaj a household name.

— Praful Patel (@praful_patel) February 12, 2022 “Saddened by the passing away of renowned industrialist and one of the longest-serving chairman in corporate India, Padma Bhushan Rahul Bajaj ji.

He is credited with making the brand Bajaj a household name.My heartfelt condolences to his family members,” Mr Patel tweeted..

Sun Feb 13 , 2022
WASHINGTON — The Smithsonian will commemorate Women’s History Month in March by displaying 120 life-size neon orange statues depicting women who have excelled in the fields of science and technology. The 3D-printed statues will be displayed in the Smithsonian Gardens and in select museums in the Smithsonian network from March […] 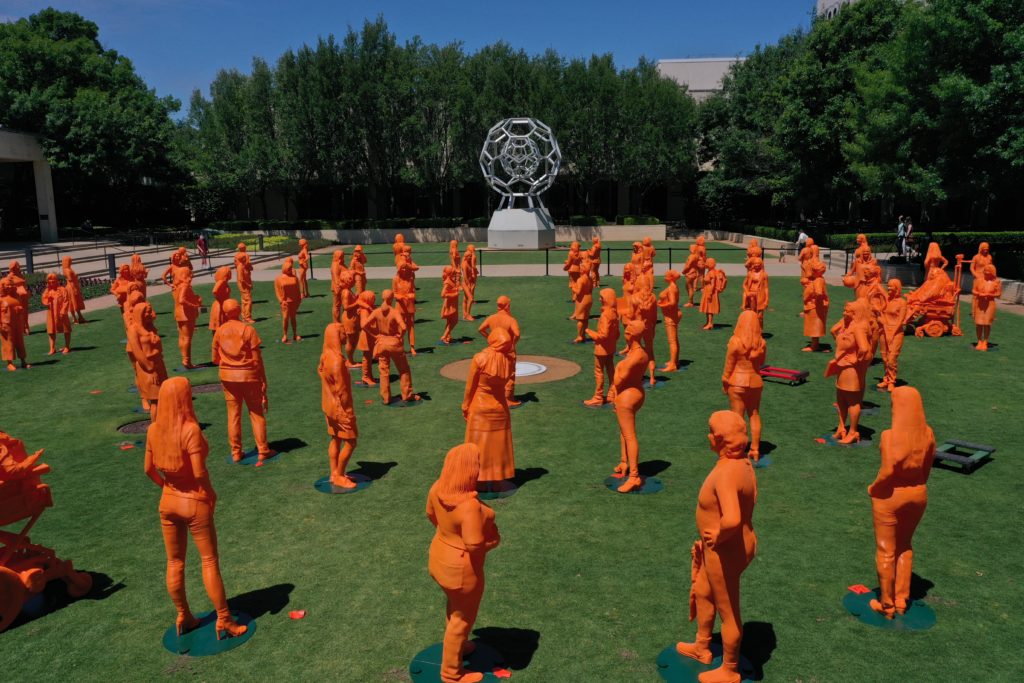