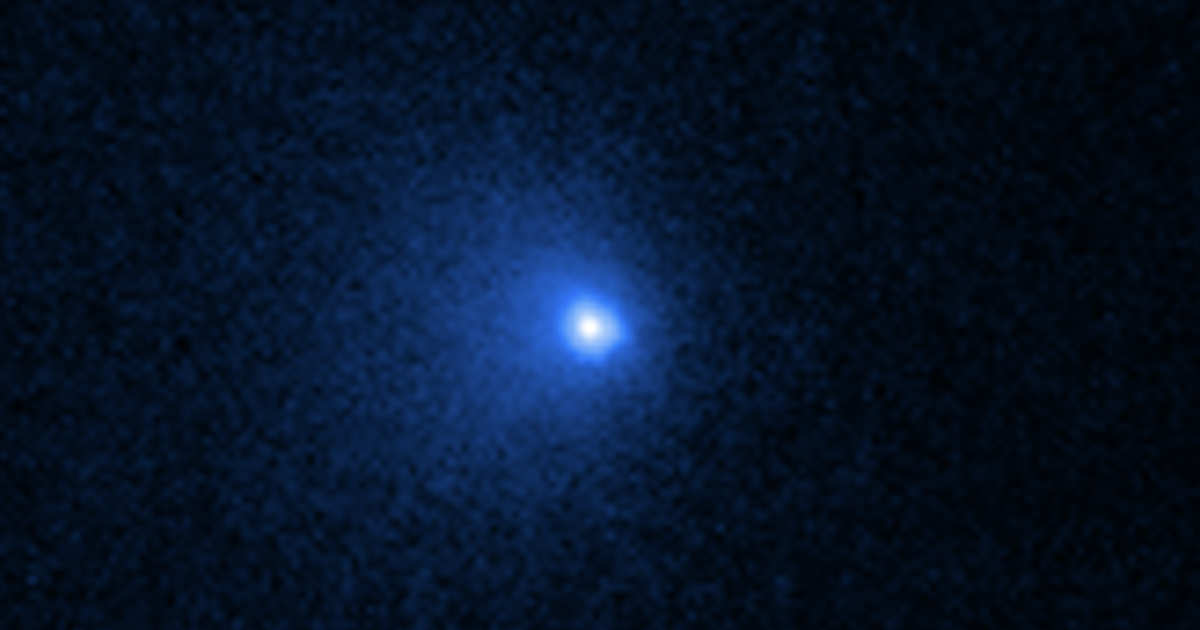 Accused fake federal agents ordered to home confinement How possible chemical weapon use in Ukraine could change the response to the war Zelenskyy warns war is entering “new stage of terror” Comedian Gilbert Gottfried dead at 67 What makes a con artist Aleksandr Dugin: The far-right theorist behind Putin’s plan President Zelenskyy doesn’t think President Putin will stop with Ukraine Researchers in California develop an ice cube that doesn’t melt, can be reused What we know about the Brooklyn subway shooting suspect Brooklyn subway shooting suspect identified as manhunt continues Person of interest in NYC subway attack posted videos online threatening to kill people Multiple people wounded in New York City subway shooting, suspect still at large Suspect in Brooklyn subway shooting arrested, charged with terror Reports of women in Ukraine being sexually assaulted by Russian led forces Some Russians leave home to oppose war COVID-19 infections starting to rise in U.S.; questions surround need for second booster shot Astronomers using NASA’s Hubble Space Telescope have found the largest comet ever discovered – bigger than the state of Rhode Island – and it’s in our solar system, the agency said Tuesday.The gigantic comet could be “as big as 85 miles across” and was determined to be the size of the “largest icy comet nucleus” ever seen by astronomers, according to NASA.The comet, or “C/2014 UN271,” was discovered by astronomers Pedro Bernardinelli and Gary Bernstein at the Cerro Tololo Inter-American Observatory in Chile.The findings were published in The Astrophysical Journal Letters on Tuesday.

“This is an amazing object, given how active it is when it’s still so far from the Sun,” the study’s lead author, Man-To Hui of Macau University of Science and Technology, said in a NASA news release.”We guessed the comet might be pretty big, but we needed the best data to confirm this.” His team used the Hubble to take five photos on January 8 and was able to capture a “bright spike of light” at the location of the comet’s nucleus.Combined with radio telescope data, they were able to estimate the gigantic comet’s size.The comet is traveling 22,000 miles per hour from the end of the solar system and is now less than 2 billion miles from the sun, NASA said.

But scientists said it will never get closer to the sun than 1 billion miles and it won’t get there until 2031.David Jewitt, a professor of planetary science and astronomy at the University of California, Los Angeles, was a co-author in the study.He said in the news release that the comet’s discovery could be a sign of more to come.”This comet is literally the tip of the iceberg for many thousands of comets that are too faint to see in the more distant parts of the solar system,” Jewiitt said.”We’ve always suspected this comet had to be big because it is so bright at such a large distance.Now we confirm it is.” The comet was first observed in 2010 when it was 3 billion miles from the sun, NASA said.The agency says the comet has been heading toward the sun for more than 1 million years and is coming from the “Oort Cloud,” a theoretical nesting ground for trillions of comets.It is estimated that NASA’s Voyager spacecraft won’t reach the Oort Cloud for another 300 years and could take as long as 30,000 years to pass it, NASA said.——.