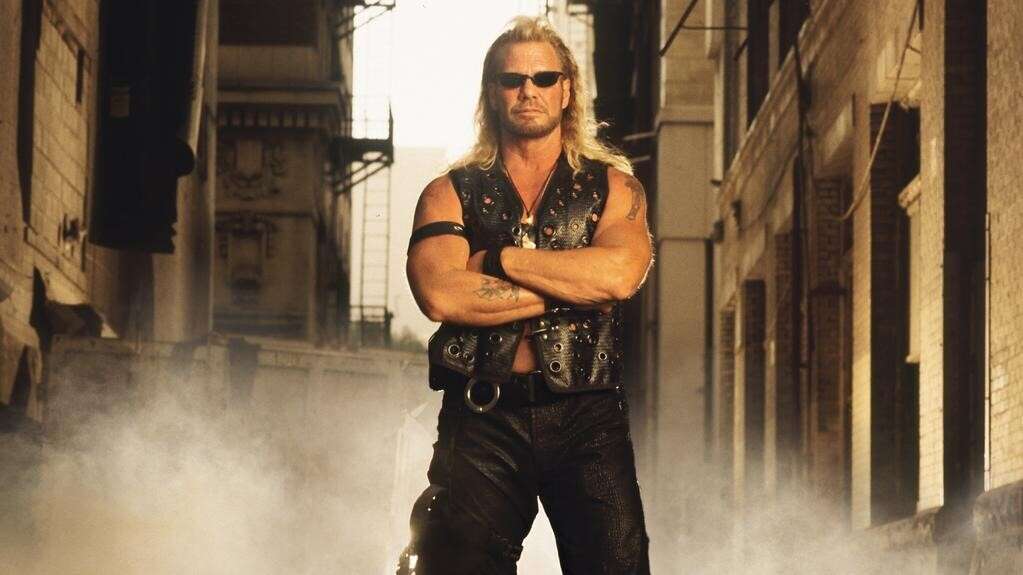 Mere days into 2022, and the biggest surprise of the gaming year has already been revealed: Dog the Bounty Hunter is coming for your consoles.To be more precise, Dog–or Duane Chapman to his friends and family–will be the star of “multiple video games” produced by Virtual Interactive Technologies Corp.

“After years of sharing my life on television, I’m thrilled to bring my many stories and experiences to the video gaming environment.I’m delighted to be working with Virtual Interactive Technologies and their experienced team,” Chapman said in a press release .

CEO of Virtual Interactive Technologies Jason Garber added that “Dog’s successful career in reality TV,” is the perfect material for “exciting and engaging” video games that will feature his name, image, and likeness.There’s no word yet on if Ozzy Osborne will contribute to the game’s soundtrack .

Since then, Chapman has starred in several other TV series such as Dog and Beth: On the Hunt and Dog’s Most Wanted.The most recent show that Chapman worked on, Dog Unleashed, was canceled in 2021 before it was officially aired on the Unleashed streaming service.. 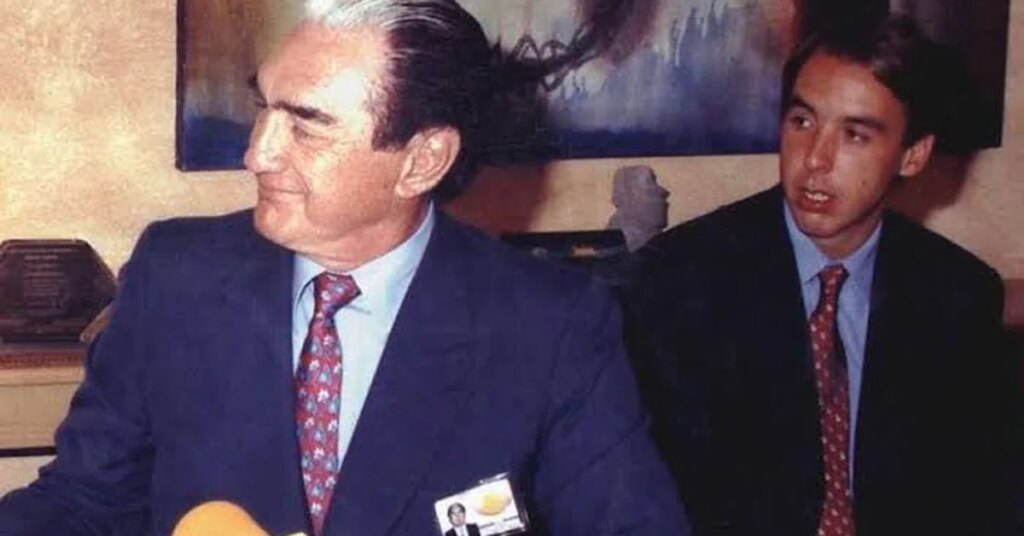