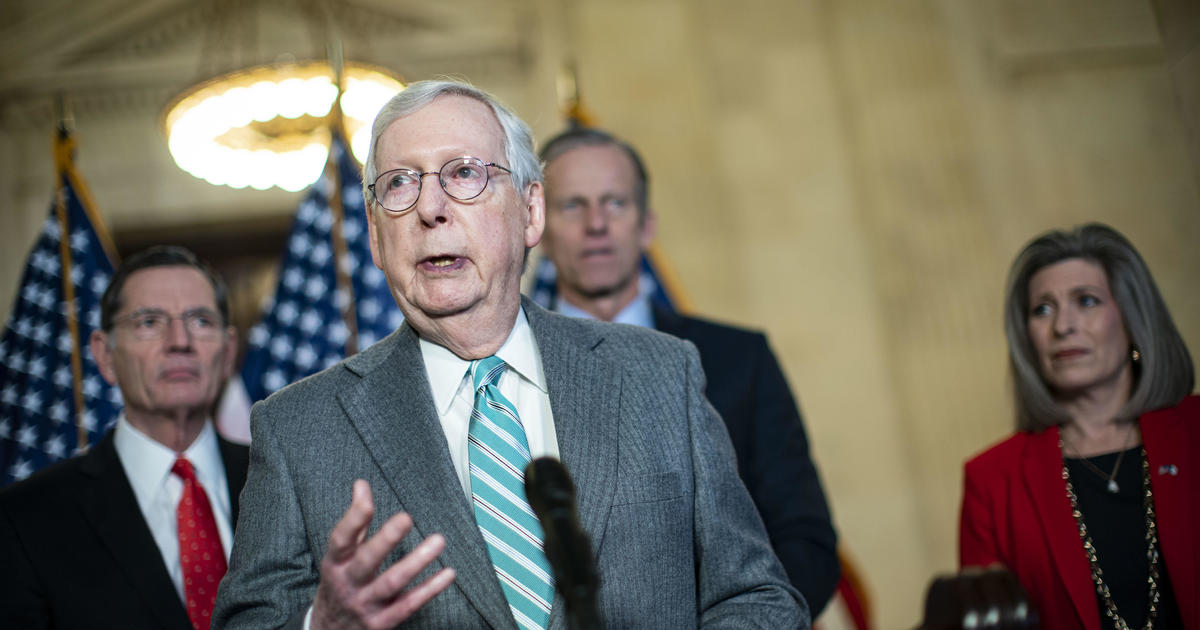 Republicans on Tuesday issued a stark warning to President Joe Biden and Senate Democrats: change the Senate rules at your peril.

Mr.Biden on Tuesday endorsed changes to the Senate filibuster , the rule that requires 60 votes to advance legislation, so that just a simple majority of votes would be needed to pass two pieces of voting rights legislation that have been a top priority for national Democrats.

“To protect our democracy, I support changing the Senate rules whichever way they need to be changed to prevent a minority of senators from blocking actions on voting rights,” Mr.Biden said.

McConnell also issued a stern warning to Democrats if they continue to push for the rules change.

“If my colleague tries to break the Senate to silence those millions of Americans, we will make their voices heard in this chamber in ways that are more inconvenient for the majority and this White House than what anybody has seen in living memory,” McConnell said on the Senate floor on Tuesday.

“This is more than just about one issue,” said Republican Senator Shelley Moore Capito of West Virginia.

“This is about fundamentally changing the fabric, the fence that the Senate provides by having the filibuster in place to make sure that we don’t have the dramatic swings from administration to administration, from majority to minority, [from] Republican to Democratic, and that we keep the ship sort of going in the right direction and working together at the same time.”

Florida Senator Rick Scott, who serves as chairman of the Senate Republicans’ campaign arm, said he would be eager to force vulnerable incumbent Democrats to cast votes on issues like immigration, law enforcement funding, the withdrawal from Afghanistan and education.

“I think there’s going to be some Democrats who are going to want to be on our side,” Scott said Tuesday, referring to votes that Republicans may force if the filibuster is eliminated.

Schumer said Tuesday that the Senate will act “as soon as [Wednesday]” on voting rights legislation.

He cautioned if Republicans continue to block passage of voting rights and election reform bills, including the Freedom to Vote Act and the John Lewis Voting Rights Advancement Act, the Senate will consider “the necessary steps” to advance the measures.It is unclear what type of rules changes will receive a vote.

“If Republicans continue to hijack the rules of the Senate to prevent voting rights from happening, if they continue paralyzing this chamber to the point where we’re helpless to fight back against the Big Lie, we must consider the necessary steps we can take so the Senate can adapt and act,” Schumer added.

But it’s hard to see how the majority leader will be able to move the measures forward.Changing the Senate filibuster rules will require the vote of every single Democrat, and two of them, Senators Joe Manchin of West Virginia and Kyrsten Sinema of Arizona, have repeatedly said they oppose major changes to the rule.

“We need some good rule changes to make the place work better, but getting rid of the filibuster doesn’t make it work better,” Manchin said Tuesday.

Schumer, asked why he’s planning a vote when not all 50 Democrats are united behind a plan, he responded, “First, we’re still working to get it done, and we are still having, as we speak, active discussions with both Senators Manchin and Sinema.

Number two, this is so important.A job of a senator is to vote and the more important and pressing the issue is, the more that plays.

We are going to vote.”

Georgia has a long history of battles over voting rights and has become a hotly contested political battleground in the past few years.

Mr.Biden narrowly won the state in 2020, becoming the first Democrat to do so since 1992.Victories by two Democratic U.S.Senate candidates in January 2021 gave Democrats control of the Senate.

Republicans in Georgia have fiercely defended its election law.

“We have secured the ballot box, restored confidence in our elections and made it easy to vote and hard to cheat,” Georgia Republican Governor Brian Kemp said.

Georgia is one of at least 19 states that passed bills restricting voting access in 2021, according to the progressive Brennan Center for Justice.Dozens of similar bills are being carried over into 2022 legislative sessions or have been filed ahead of those sessions.

Mr.Biden and Democrats have argued that those laws increase the urgency to set federal standards over early voting, mail voting and voter ID and to restore the Justice Department’s ability to approve changes to election laws in states with a history of discrimination.

“The defeated former president and his supporters use the big lie about the 2020 election to fuel torment and anti-voting laws,” Mr.

Biden said in his speech.

Republicans have rejected those efforts.

“(Democrats) are trying to seize more power for themselves and federalize elections,” RNC Chairwoman Ronna McDaniel told reporters on Tuesday.

Mr.Biden’s trip to Georgia was not universally celebrated by voting rights activists in the state.Some groups chose not to attend the speech, saying it’s time for Democrats to take action rather than make speeches .

“Unless President Biden applies the same level of urgency around voting rights as he did for BBB and infrastructure, America may soon be unrecognizable,” NAACP President Derrick Johnson said in a statement.”While President Biden delivered a stirring speech today, it’s time for this administration to match their words with actions, and for Congress to do their job.

Voting rights should not simply be a priority — it must be the priority.” 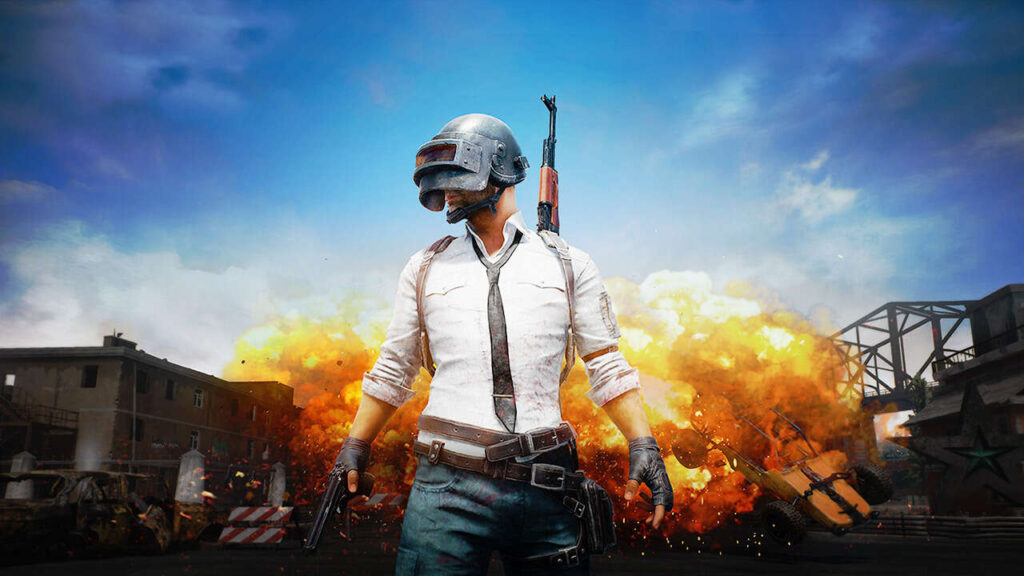