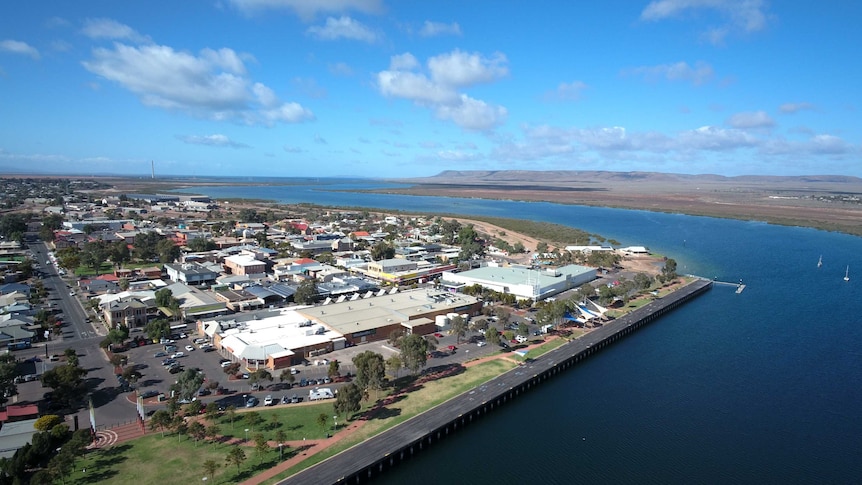 New data shows city-dwellers are continuing to move to the regions at a higher rate than before the pandemic, and those already living there say now is the time to put measures in place to help make it a sustainable trend.

The quarterly flow of people from capital cities to regional areas during 2020 and 2021 was 15 per cent higher, on average than the previous two years, according to the latest data from the Regional Australia Institute (RAI).

The Regional Movers Index uses relocation data from the Commonwealth Bank (CBA) to track movement between capital cities and regional areas and shows, in terms of net migration, the shift to regional Australia during the pandemic has been more than double the pre-pandemic levels

The shift was highest the states hardest hit by pandemic restrictions, with people leaving Sydney and Melbourne at a much higher rate than other metro areas.

But it wasn’t necessarily regional areas in those states getting all the migration benefits.

In terms of numbers, the Gold Coast continues to be the most popular destination, accounting for 11 per cent of all capital city dwellers who moved to regional areas during 2021.

The next most popular destinations were the local government areas of the Sunshine Coast, Greater Geelong, Wollongong and Lake Macquarie.

The towns that had the strongest annual percentage growth in migration from capital cities in the full 2021 calendar year were all in Queensland and South Australia.

Port Augusta in SA topped the list, closely followed by Douglas and Western Downs in Queensland, Mount Gambier in SA and Banana in Queensland.

“We see unemployment rates in regional Australia are 3.8 per cent compared to metropolitan centres at 4.1,” Mr Fowler said.

Mr Fowler said record commodity prices and “excellent outcomes from the harvest late last year” provided an opportunity for farmers to reinvest in their own business as well as their communities.

“Since COVID hit we’ve noticed a big spike in enquiry and we’ve seen an influx of people purchasing,” he said.

“Our volumes [of house sales] from pre-COVID have probably tripled and a lot of that is people realising they don’t have to work in the office.”

“Pre-COVID we were sitting around six per cent vacancy rate, now we’re down well and truly in the threes and sometimes there isn’t anything available with our office,” he said.

Gold Coast was the most popular local government area for metro-movers during 2021, with an 11 per cent share of regional migration.

“Don’t just love us and leave us and then it’s a boom and bust scenario.”

The Gold Coast had already been experiencing significant population growth prior to the pandemic but estimates that the city’s population would reach 1 million by 2041 may now be conservative, with [indications that level could be hit five years earlier](/news/2021-10-17/gold-coast-public-transport/100538104) .

But it has created multiple issues, with [median house prices jumping 36 per cent in the past 12 months](/news/2022-02-15/regional-houses-selling-quick-gold-coast-sunshine-coast/100830788) alone and vacancy rates remaining stubbornly below one per cent — a third of what’s considered a balanced market.

Adding to the housing crisis

RAI Chief Economist and Acting CEO Dr Kim Houghton said while the Regional Movers Index showed [an increase in people moving from capital cities](/news/2021-07-08/housing-shortage-regional-nsw-port-macquarie-rental-market/100245346) , it showed a bigger increase in people staying in the regions.

“We think that had a big impact on the housing issue because, of course, people not leaving regions mean they weren’t leaving their houses, putting their houses up for sale or up for rent,” he said.

“You couple that with this increase in people looking for a regional shift and suddenly you get this real pinch point in housing.”

“Even in our own little corner of the hospitality sector in Wagga there’s definitely a flow-on so the more infrastructure we have here in Wagga, it benefits everybody.”.

Fri Feb 18 , 2022
JPMorgan has established a presence in the blockchain-based virtual world Decentraland.The move highlights JPMorgan’s ambition to modernize its brand by staying abreast of market trends and targeting younger customers.publishes hundreds of insights, charts, and forecasts on the Banking industry.Learn more about becoming a client .The news: JPMorgan has opened a […] 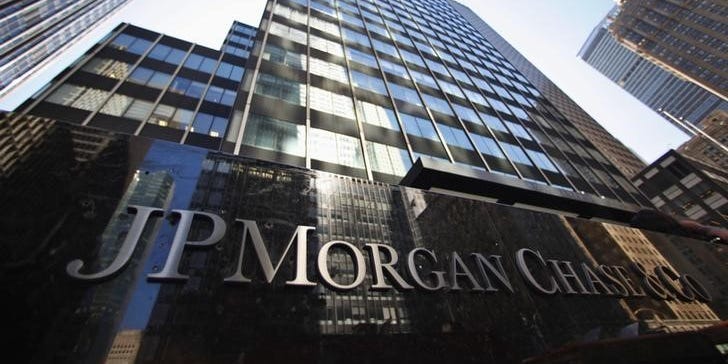