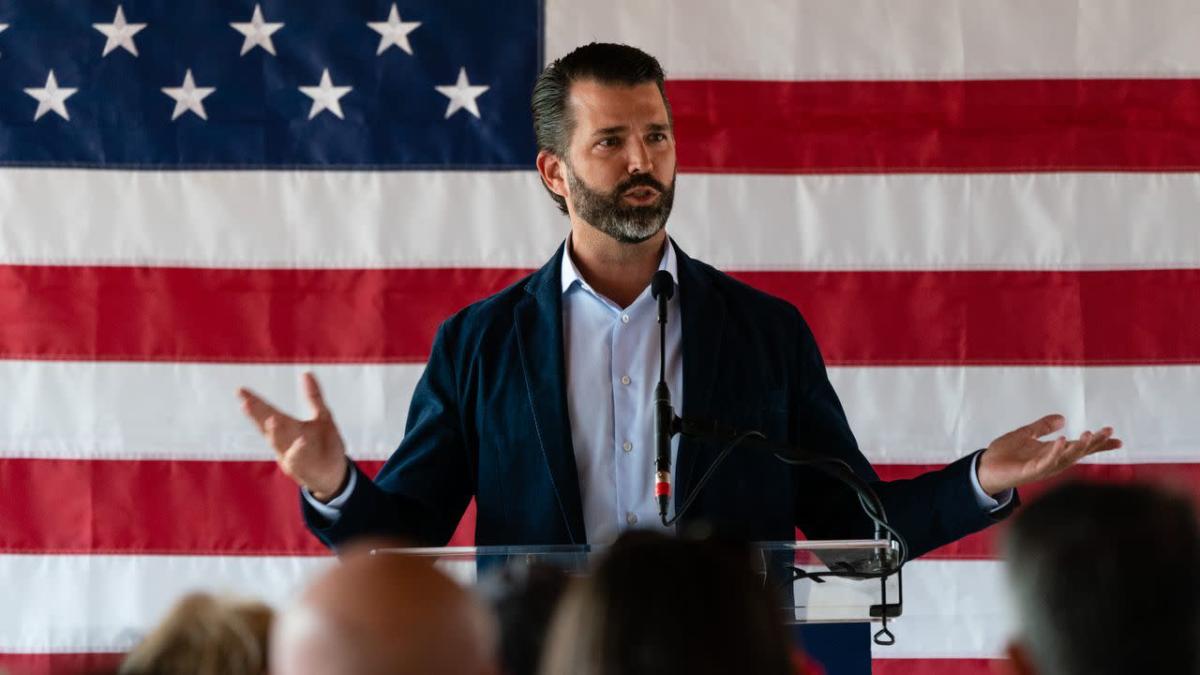 Former Trump staffers, including Donald Trump, Jr., are launching a news aggregation app called “MxM News” that they hope will compete with the likes of Apple News and Google News.

Why it matters: The group sees an opportunity to fill a void left by the Drudge Report’s waning influence, especially on mobile.

Drudge Report used to be one of the biggest news traffic distributors in the country.But the number of unique monthly visitors to the site has declined by 57% from 2018 to 2021, per Comscore.

MxM News is looking to disrupt the mobile news space similar to how Drudge disrupted web publishing and Fox News disrupted cable television in the 1990s, a spokesperson told Axios.

Details: MxM (“minute by minute”) News is a free mobile news aggregation app that curates stories from a variety of publishers across the ideological spectrum, according a spokesperson.

The app will focus first on accruing users, before exploring ways to monetize its audience.

A spokesperson for MxM says it will explore syndication agreements and ways for users to access premium content from specific publishers as possible revenue opportunities.

The content is being curated by a small team of around eight staffers.There isn’t a plan currently to create content or hire journalists to produce original stories.

In the future, the company may develop artificial intelligence that it can use to personalize content recommendations.

MxM News will be available at launch on Apple’s iOS and on Google’s Android operating system.The app is compatible with both smartphones and tablets.

The app is founded by Donald Trump Jr.and the former President’s spokesperson Taylor Budowich to combat what they feel is a bias against conservatives in the news aggregation space.

“As I travel around the country, the complaint I hear more than almost anything else is that people don’t know what media outlets, journalists, or stories they can actually trust,” said Donald Trump, Jr.

Telegraph Creative, whose CEO is former Trump White House aide and Deputy Director of National Intelligence Cliff Sims, is an equity partner in the company.Telegraph designed and developed the mobile app.

Story continues Between the lines: The company raised a small “friends and family” financing round but did not take any institutional or foreign investment, a spokesperson said.

The founders plan to raise a Series A in the coming months after building an initial user base.

They plan to leverage the online reach of Trump Jr.

and other conservative personalities to build an audience of users to start, and eventually plan to roll out paid marketing after they raise their series A financing round.

Despite the company’s tagline, “mainstream news without mainstream bias,” the app’s founders expect early adoption to come from users that are right-of-center.

Still, it wants to position the app as having broad appeal to audiences who want an alternative to Apple and Google News.

“We created the MxM News app to help people cut through that clutter and get trustworthy news and information about topics that matter and impact their lives,” Trump Jr.said.”We view it as an important public service and also believe it will be a great business.”

The big picture: Trump alums have been building their own apps, tech and publishing vehicles in an attempt to circumvent what they see as an increasingly liberal internet and media ecosystem.

Former President Trump soft launched Truth Social last month with a few hiccups.The launch itself was buggy, and the app wasn’t available to all users.

Yes, but: The news aggregation app market is a difficult one to break into considering several players — like SmartNews — have already raised hundreds of millions of dollars.

Others, like Apple News, are preinstalled on hundreds of millions of Apple devices.

More from Axios: Sign up to get the latest market trends with Axios Markets.

Tue Mar 22 , 2022
© Provided by Benzinga A comment by U.S.President Joe Biden about a “new world order” has gone viral and was trending in the fourth spot on Twitter at press time. What Happened: Biden made the comments ahead of the Business Roundtable’s CEO quarterly meeting on Monday, where he dwelled on […] 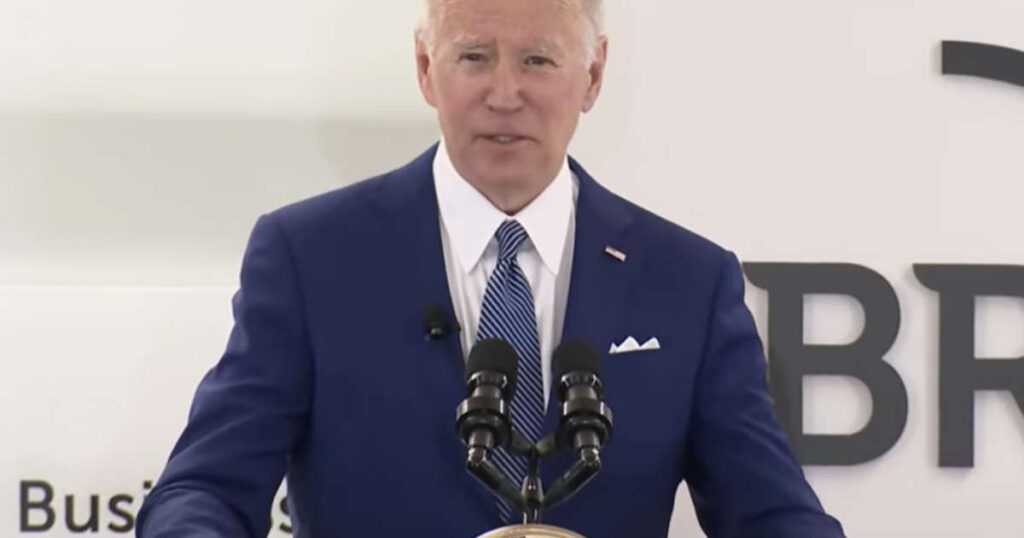