Roman Abramovich is looking for a house on a luxury manmade island in Dubai, sources told Bloomberg.One of the sanctioned oligarch’s private jets flew to the city earlier this month.He’s previously been linked to multimillion-dollar properties in New York, France, and London.Sign up for our weekday newsletter, packed with original analysis, news, and trends — delivered right to your inbox.Sanctioned Russian oligarch Roman Abramovich is looking for a house in Dubai, according to a report by Bloomberg .

This comes after one of Abramovich’s private jets landed in the city earlier this month, according to flight-tracking sites.

The tycoon, who owns Chelsea Football Club and whom Bloomberg estimates is worth about $13.5 billion , has close ties to the Kremlin .His name was included among those sanctioned by the UK on March 10 and the EU on March 15.

Abramovich is believed to have an extensive property portfolio.

He’s previously been linked to properties in New York, France, and London , each worth millions of dollars.He also has at least two superyachts, multiple private jets, a helicopter, and a number of luxury cars.

And Abramovich is considering adding another property to the list, according to Bloomberg’s report.In recent weeks he’d been looking at houses on Dubai’s Palm Jumeirah, people familiar with the matter told the publication.

Bloomberg did not say whether the search started before the West started imposing sanctions on Russia over its invasion of Ukraine.

Palm Jumeirah, which its developers say is one of the world’s largest manmade islands, is home to the superwealthy.Studios on the archipelago, which is shaped like a date palm, start at $204,193, while five-bed apartments can cost up to $11 million, Insider previously reported.

GIUSEPPE CACACE/AFP via Getty Images One of Abramovich’s private jets, a Boeing 787-8 Dreamliner registered in the Netherlands, landed near Jebel Ali in Dubai on March 4 , according to a Twitter account set up to monitor the movements of oligarchs’ private jets .Bloomberg reported that it was unknown whether Abramovich himself was onboard.Jebel Ali is around 15 miles from Palm Jumeirah.

Wealthy Russians — as well as some of their superyachts and private jets — have been fleeing to Dubai as the West imposes sanctions on Russian oligarchs, aimed at putting pressure on Vladimir Putin to call off the invasion on Ukraine.

But the Emirate of Dubai is part of the United Arab Emirates, which hasn’t imposed sanctions on Russia.

George Hojeige, the founder and CEO of VirtuZone, which helps people settle in Dubai, told Insider that his company was getting more inquiries from Russians than it was before the invasion.

“They see the big instability coming and need to move their families somewhere else,” he said.”They’re looking for a place where they can move their businesses so they don’t have to shut them down.”

One unnamed Russian businessman told The New York Times earlier this month that: “No one wants to accept you, except places like Dubai.”

He added: “There’s no issue with being a Russian in Dubai.”

Sat Mar 26 , 2022
To Applebee’s franchise executive Wayne Pankratz, surging gas prices are an opportunity for his business, rather than a downside.That’s because, as he told managers in an emailed memo, the pool of people who work at Applebee’s live “paycheck to paycheck” and will be forced “back into the work force” to […] 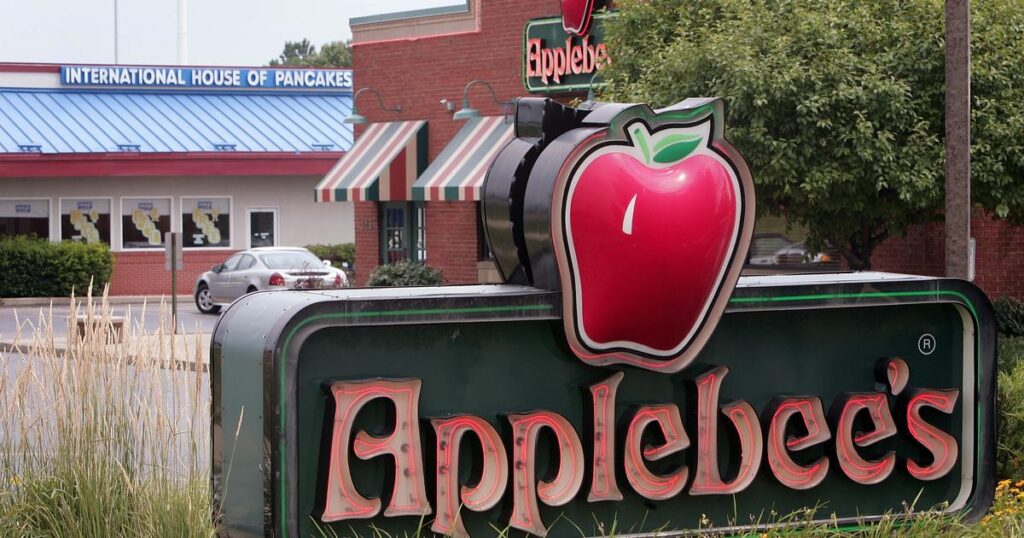