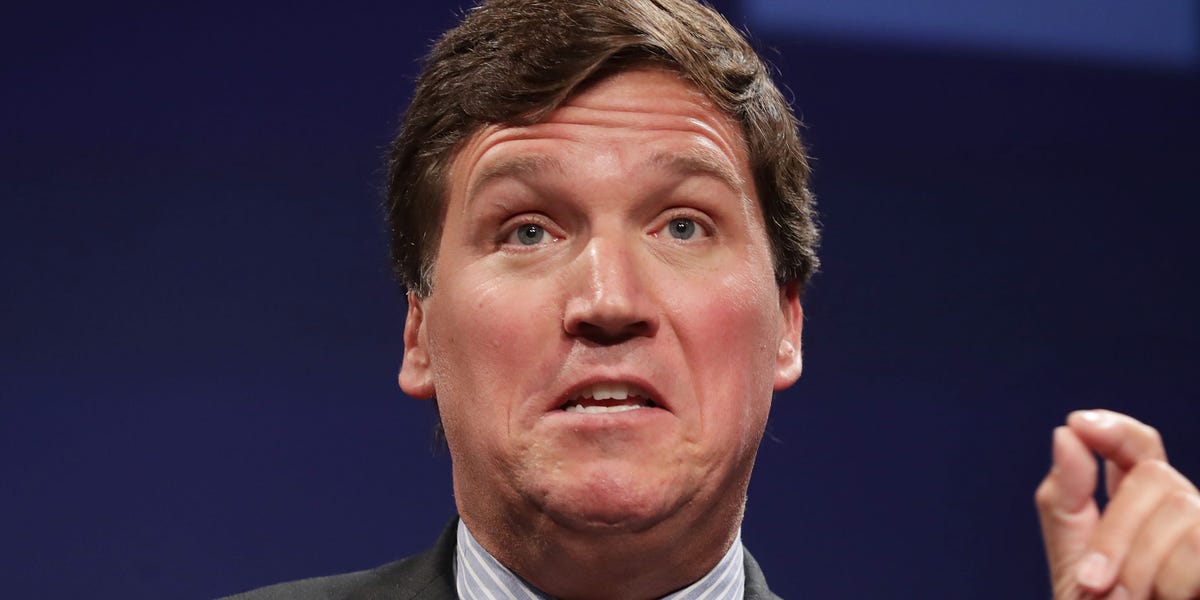 Tucker Carlson rejected Sidney Powell’s conspiracy theories about the 2020 election.Those comments could be bad news for Fox News hosts who pushed the false theories, a judge said.They may help prove the “actual malice” threshold for Smartmatic’s defamation suit, the judge said.Get a daily selection of our top stories based on your reading preferences.Loading Something is loading.

A New York judge said in a ruling that comments from the Fox News host Tucker Carlson could be crucial in proving that the right-wing media company defamed Smartmatic, a technology company that was baselessly accused of rigging the 2020 election.

New York Supreme Court Judge David B.Cohen made the observation in an opinion published Tuesday for a lawsuit Smartmatic brought against Fox News, its hosts Jeanine Pirro and Maria Bartiromo, its former host Lou Dobbs, and the election conspiracy theorists Rudy Giuliani and Sidney Powell, which asked for $2.7 billion in damages.Cohen granted Pirro’s and Powell’s motions to dismiss the lawsuit against them but permitted a number of Smartmatic’s claims to continue against the network , Dobbs, Bartiromo, and Giuliani.

One of the issues at the heart of the case was whether Fox News acted with “actual malice” when Powell and Giuliani, who were acting as lawyers for then-President Donald Trump’s campaign in November 2020, made false claims about Smartmatic and when Dobbs made similar claims on his Fox Business show and on social media.

The “actual malice” standard, which is crucial for some defamation lawsuits , means that Smartmatic may need to prove Fox News recklessly disregarded or purposefully avoided the truth in order for its case to succeed at trial.

In his opinion Tuesday , Cohen wrote that Carlson, another Fox News host, may have given Smartmatic some of the ammunition it needed.

Unlike Pirro, Dobbs, and Bartiromo, Carlson asked Powell to substantiate her claims that Smartmatic rigged election results and denounced her when she didn’t turn up with the proof she promised.

“Ironically, the statements of Tucker Carlson, perhaps the most popular Fox News host, militate most strongly in favor of a possible finding that there is a substantial basis that Fox News acted with actual malice,” Cohen wrote.

Given that Powell didn’t give Carlson the evidence that Smartmatic flipped votes, that the Trump campaign told him the evidence didn’t exist, and that election-security specialists and government experts publicly said that claims of election rigging were nonsense, there’s enough evidence that Fox News avoided the truth to allow Smartmatic’s lawsuit to proceed, Cohen wrote.

“Powell never provided the evidence requested by Carlson, and President Trump’s campaign advised Carlson that it knew of no such evidence,” Cohen wrote.

“Therefore, there are sufficient allegations that Fox News knew, or should have known, that Powell’s claim was false, and purposefully ignored the efforts of its most prominent anchor to obtain substantiation of claims of wrongdoing” by Smartmatic, he added.

The fact that Dobbs said Powell gave him “groundbreaking new evidence” that Smartmatic, its rival election-technology company Dominion Voting Systems, and “foreign adversaries” had “orchestrated” an attack on the election system made the comments only more damaging, Cohen wrote.

“It is incongruous that Dobbs emphasized evidence of fraud referred to by Powell while there is no indication that Carlson ever received any substantiation of her claims,” he wrote.

Smartmatic might not need to meet the ‘actual malice’ standard Smartmatic may not even need to prove Fox News acted with “actual malice” to win its lawsuit, Cohen suggested in its rulings.

The standard typically applies only to public figures who accuse others of defamation or “limited purpose public figures” who have some measure of public standing.

But Smartmatic’s technology was used in only one county in the 2020 election.In court filings, Smartmatic said it could be considered a “public figure” only because of “the controversy created around it by the Fox defendants” — an argument that Cohen hasn’t ruled on.

“Even assuming that Fox News did not intentionally allow this false narrative to be broadcasted, there is a substantial basis for plaintiffs’ claim that, at a minimum, Fox News turned a blind eye to a litany of outrageous claims about plaintiffs, unprecedented in the history of American elections, so inherently improbable that it evinced a reckless disregard for the truth,” Cohen wrote in the ruling.

Fox News did not respond to Insider’s request for comment about the judge’s ruling.

A spokesperson for the news channel said in a statement Tuesday that it planned to appeal Cohen’s decision allowing the lawsuit to proceed against the company.

Smartmatic in November filed a separate lawsuit against Powell in federal court in Washington, DC.Because Cohen dismissed the accusations against Powell on jurisdictional grounds, the election-technology company is likely to continue its claims against her there.

Thu Mar 10 , 2022
Image: YouTube/Quaise Energy ABSTRACT breaks down mind-bending scientific research, future tech, new discoveries, and major breakthroughs.See More → A company that plans to drill deeper into Earth than ever before, creating holes that would extend a record-shattering 12 miles under our planet’s surface, has raised a total of $63 million […] 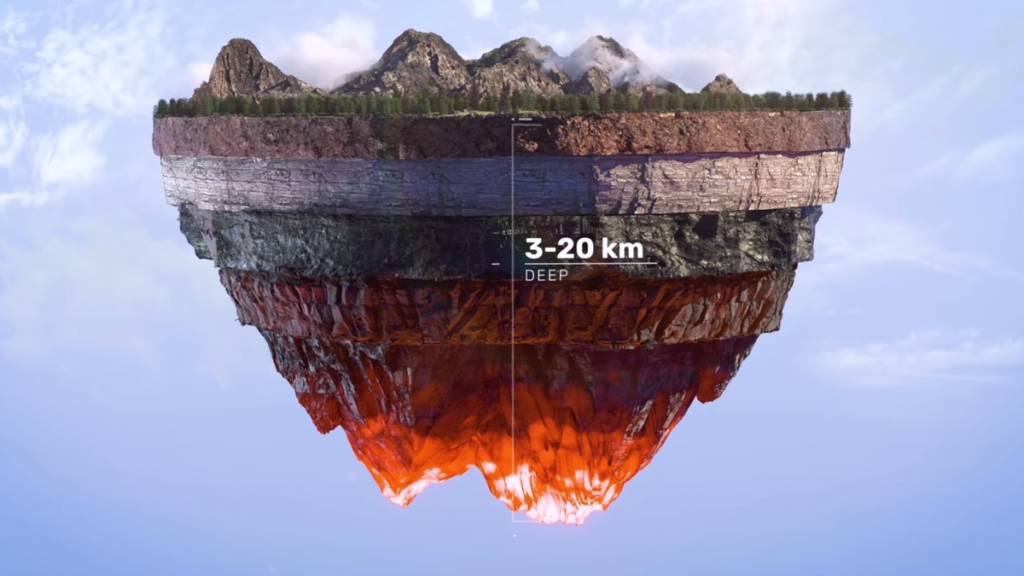