As part of a slew of announcements relating to the [One Piece](/category/one-piece/) franchise today, One Piece Odyssey was officially announced for the [PlayStation 5](/category/playstation-5/) , [PlayStation 4](/category/playstation-4/) , [Xbox Series X](/category/xbox-series-x/) |S, and [PC](/category/pc/) .The new video game, which is a role-playing game, is set to release in 2022 and apparently sees the Straw Hats shipwreck on a mysterious island.Beyond that, not much is known about what folks can expect, though it would appear to be set after the franchise’s jump in time based on the character designs.The name had previously been revealed through trademarks last year.”During their voyage, the Straw Hats, led by Monkey D.Luffy are swallowed by a huge storm at sea,” the official description shared by [Bandai Namco](/category/bandai-namco/) reads.”They end up on a mysterious island full of nature amidst the storm and become separated from each other.The crew sets out on a new adventurous journey filled with wonders of a raging nature, powerful enemies, and strange encounters with island locals.

Work together with Luffy and his crew to set sail once again!” [ONE PIECE NEWS Part 6] — ONE PIECE スタッフ【公式】/ Official (@Eiichiro_Staff) A brand-new console RPG is coming!! ONE PIECE ODYSSEY has been announced! It’s time to dive in the middle of the memories! The official website will be opened soon so stay tuned for further updates! [#ONEPIECE] [#ONEPIECENEWS] [pic.twitter.com/26epeAKKNP] [March 28, 2022] According to the announcement, One Piece author [Eiichiro Oda](/category/eiichiro-oda/) provided new character and monster designs for the video game, which is being developed by ILCA and Bandai Namco.Additionally, Motoi Sakuraba is the composer of the new video game.” [One Piece Odyssey](/category/one-piece-odyssey/) , the latest One Piece title revealed to you today, is probably the first title that has been developed so meticulously over an extended period of time,” said Katsuaki Tsuzuki, One Piece Odyssey Main Producer for Bandai Namco, in an interview from the producer .”I would like to share more about this title’s attractive points in the future.

Please look forward to it.” As noted above, One Piece Odyssey is set to release for the PlayStation 5, PlayStation 4, Xbox Series X, [Xbox Series S](/category/xbox-series-s/) , and PC in 2022.No definitive release date has been announced as of yet, and yes, Xbox One was not explicitly mentioned.You can check out all of our previous coverage of anime in general right here .[0comments] What do you think of the first trailer for One Piece Odyssey? Are you excited to check out a new One Piece video game this year? Let us know in the comments, or feel free to reach out and hit me up directly over on Twitter at @rollinbishop in order to talk about all things gaming and anime!.

Free-to-play battle royale Call of Duty: Warzone only has on

Wed Mar 30 , 2022
Free-to-play battle royale Call of Duty: Warzone only has one main map, unlike other, similar shooters like Apex Legends or PUBG .And while many players and even the devs behind the game would love to add more, the game’s infamously large install size is apparently stopping them from expanding further.Advertisement […] 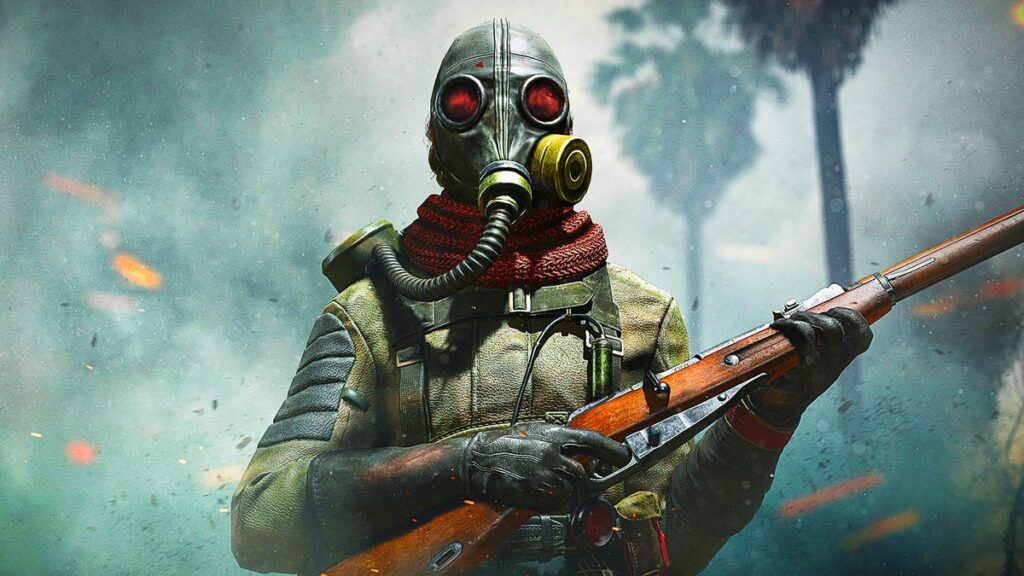